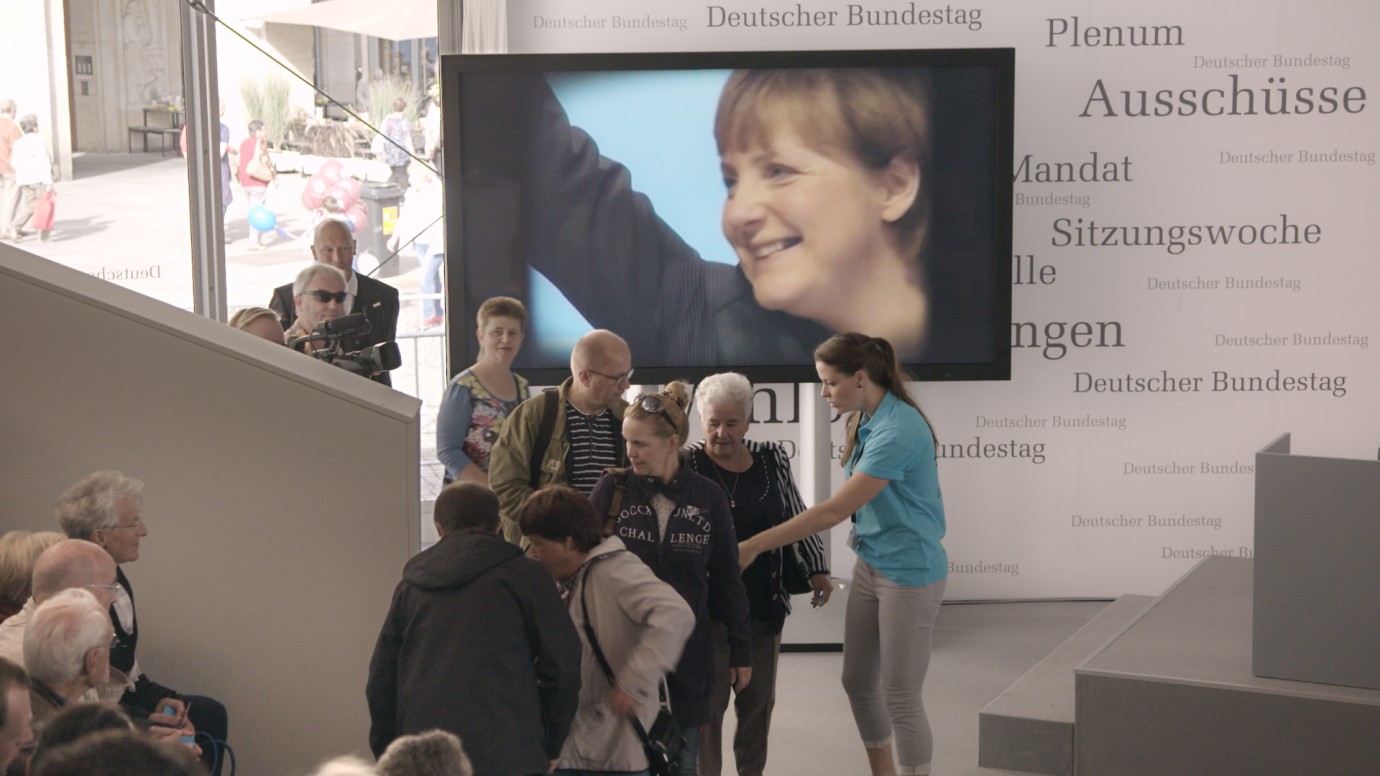 © Kundschafter Filmproduktion
The guided tours in the Reichstag building are well attended; there’s lots of laughter at the simulated vote on a bill. At the Bundestag’s “Infomobile” in Dresden, a citizen complains that the government is out of touch with the people. SPD parliamentarians attend a workshop to practise strategies for dealing with right-wing populist topics. A crowd chants: close the borders! Journalists from the taz and Bild-Zeitung newspapers discuss the issues of the day. An editorial team from TV station MDR produces a report entitled “Attack on Democracy – the New Right.” Calmly and soberly, Aggregat collects astutely observed and carefully arranged scenes from the daily life of media and politics in contemporary Germany. The camera always keeps its focus, the montage makes use of hard cuts and cuts to black. The unconnected fragments show situations without comment relating to how politics is mediated or society discussed. The role of the media as the fourth estate comes in for scrutiny, as do the criteria which shape coverage. And another impression left by the film is the sheer amount of painstaking work needed to preserve the grand idea of democracy.
by Marie Wilke Germany 2018 German 92’ Colour Documentary form 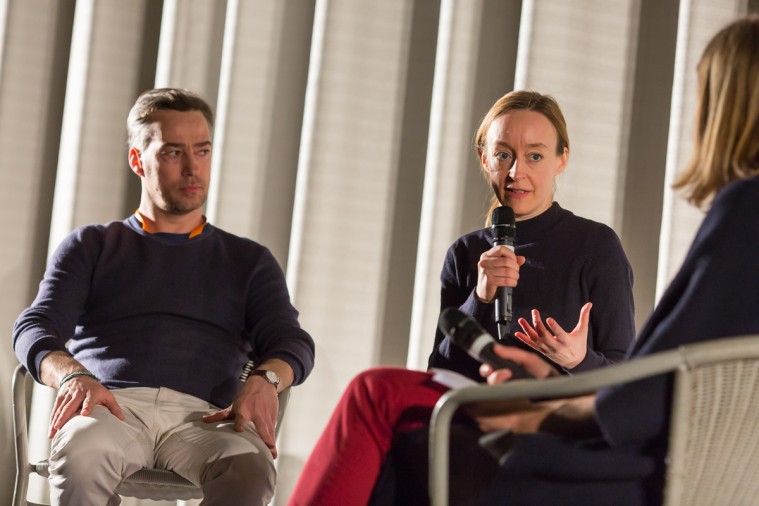 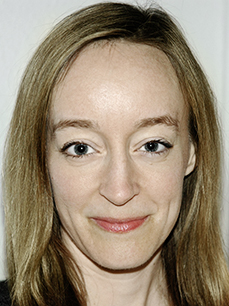 Born in Berlin in 1974. She studied at the ZeLIG School for Documentary, Television and New Media in Bolzano, Italy. In 2004, she completed studies in Experimental Media Design at Berlin University of the Arts. Marie Wilke has worked as a writer, director and editor for documentary films and television, and as a freelance lecturer in directing and story development at various film schools and institutes.