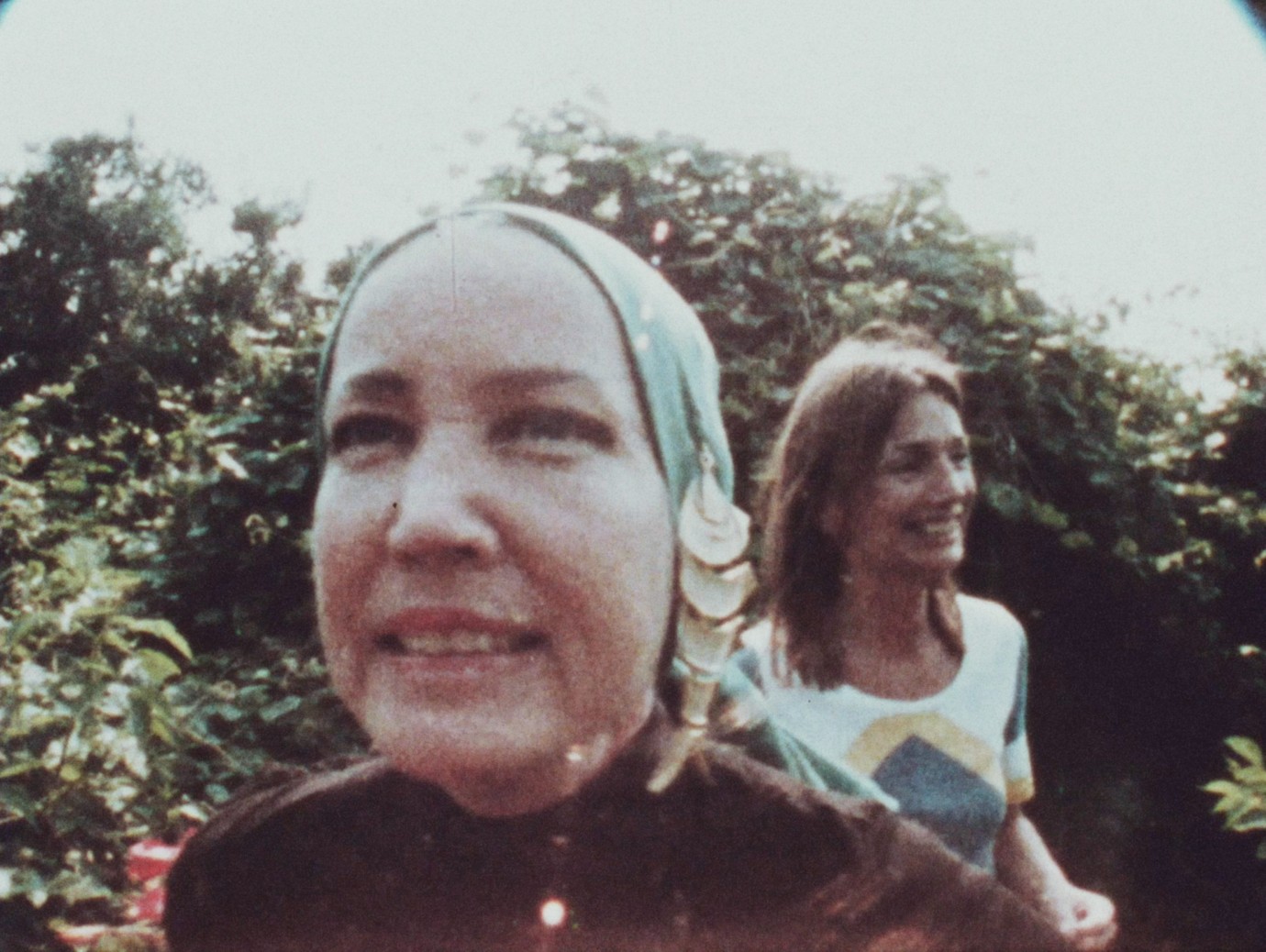 © Peter Beard
In the summer of 1972 Lee Radziwill, Jacqueline Kennedy Onassis’ young sister, decides to make a film with the photographer Peter Beard about her childhood on Long Island. When Albert and David Maysles join the crew however, the film’s focus soon shifts to Radziwill’s cousin Edith Bouvier Beale and her mother Edith Ewing Bouvier. These two eccentric grandes dames inhabit a dilapidated property on the East Hampton coast from which they are about to be evicted by the authorities. Whilst a few years later, the Maysles turned their image of the two women into their classic documentary Grey Gardens, the original footage of that summer remained lost for decades.
Göran Hugo Olsson’s film now features this retrieved material; his documentary puts Beard’s and Radziwill’s love for their friends who make up their family centre stage and also integrates complementary footage recorded by Andy Warhol and Jonas Mekas. The resulting work impressively conveys the creative dynamics within this influential community, in which Little Edie’s and Big Edie’s symbiotic world of nostalgic escapades and showbiz dreams are both respected and protected.
by Göran Hugo Olsson
with Peter Beard, Lee Radziwill, Edith Ewing Bouvier Beale, Edith Bouvier Beale, Andy Warhol Sweden / USA / Denmark 2018 English 80’ Colour Documentary form 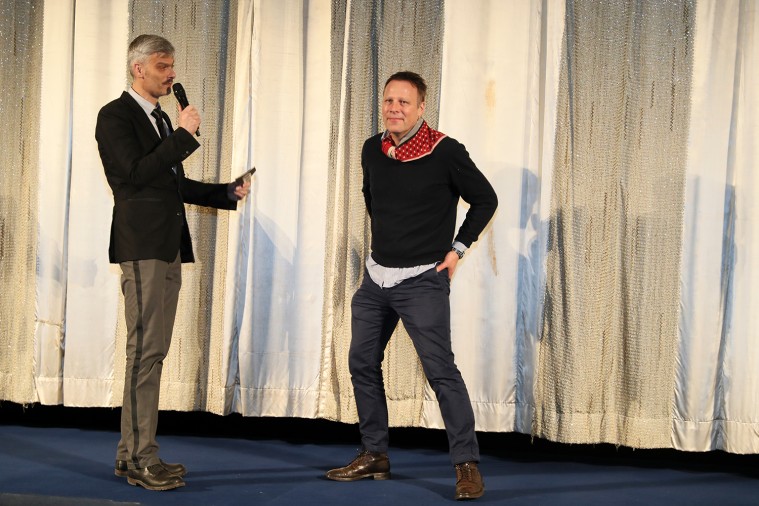 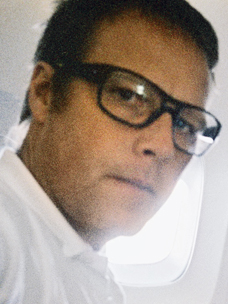 Born in Lund, Sweden in 1965, he studied film at the Royal Academy of Fine Arts in Stockholm and then worked as a documentary filmmaker and cinematographer. His films The Black Power Mixtape 1967–1975 and Concerning Violence screened in Panorama and enjoyed great success worldwide and were also turned into books. Since 1999 he has been on the editorial board of Ikon South Africa, a creative platform for filmmakers from the townships.