© Trapecio Cine / Tarea Fina / Volya Films / Gazz
The snow is soft and deep. You can’t walk on it; you have to wade through. Paula is from Buenos Aires and is in her mid-twenties; she’s come here to Argentina’s cold south to work as a casual labourer during the winter season. She’s been saving her hard-earned wages from her hotel job and working as a tour guide for a small coach company so that she can get a visa and find a better future elsewhere. But she has nowhere near enough money yet. Not enough for her rented room, nor to support her and her three-year-old daughter Malena who she has left in the care of an aunt in a nearby village. The child’s father, Diego, lives in the same place. One dark morning Paula meets a photographer, Manuel, and begins to rethink her plans – as far as she has any.
In his first feature-length film, Sebastián Schjaer finds intimate images to tell the story of a young woman who swathes herself in winter clothing to keep out the cold and the expectations to which she refuses to subjugate herself. Schjaer carefully unveils the emotional world of his protagonist and all the other characters. Only by peeling back the protective layers is their vulnerability revealed, but also their strengths.
by Sebastián Schjaer
with Sofía Brito, Lisandro Rodríguez, Malena Hernández Díaz, Victoria Raposo, Pablo Sigal, Laura López Moyano Argentina / Netherlands / Switzerland 2018 Spanish 90’ Colour 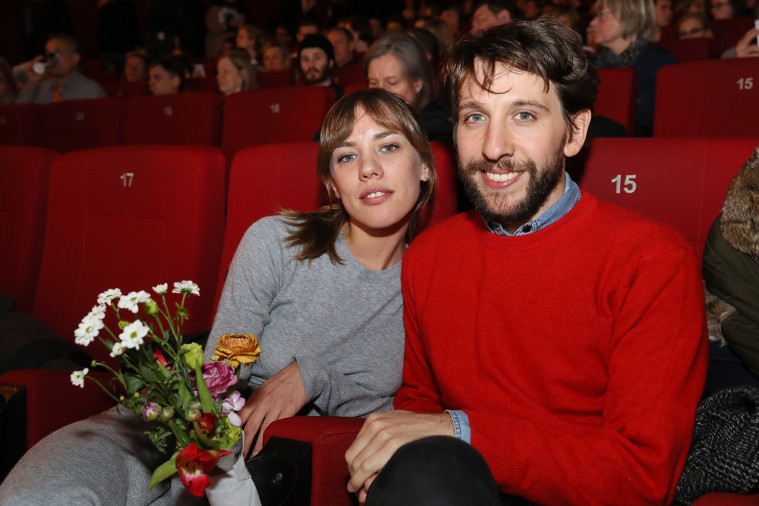 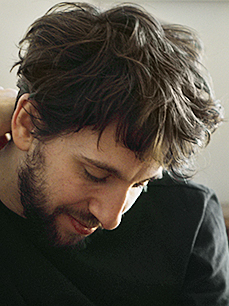 Born in Buenos Aires, Argentina in 1988, he studied film at the Universidad del Cine and then worked there as a professor for five years. He has collaborated as an editor on films by Matías Piñeiro, Martín Rejtman, Pablo Agüero and Gael García Bernal. His short films Mañana todas las cosas (Tomorrow All the Things) and El pasado roto (The Broken Past) both premiered at Cannes. La omisión (The Omission) is his debut feature film.