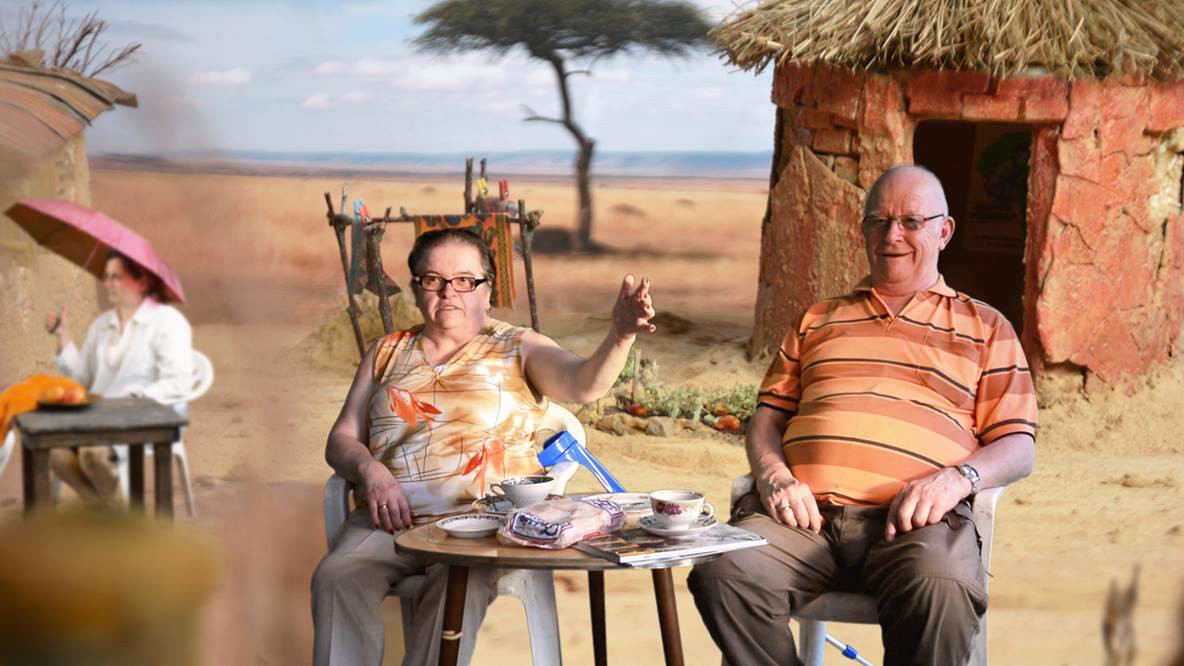 ‘A presumably African village, inhabited by Germans. The film Burkina Brandenburg Komplex describes a geographical construction that makes use of “our” medial and collective image of Africa and puts it to the test through inaccuracies. An archaeological find is made in a mine: a Ferrari®. We tag along with Joachim on his everyday rounds. He has his heart set on realising a common energy project. The Museum of Prussian Cultural Heritage is run by a woman of color. She presents artefacts from Western consumer culture with a special emphasis on German products. Joachim is involved in the ritualistic production of energy in the village, but gets excluded when the ceremony is nearing its finale, finally catapulting himself out of the “story/history”.’ Ulu Braun
by Ulu Braun
with Joachim Stargard, Evyonne Muhuri, Katja Franziska Müller, Valentin Lorenz, Hans Drews, Edeltraut Drews, Dietlind Sommer Germany 2018 German 19’ Colour 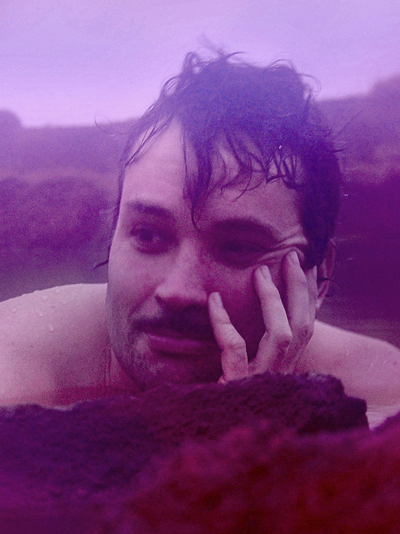