© NGF/LBF
In Austria the final school exam is known as the ‘Matura’. Unlike the German word ‘Abitur’ (from the Latin ‘abire’ meaning ‘to walk away’), the Austrian term also includes the notion of coming of age. Mati wants to become a veterinary doctor, like her mother, and therefore leave the confines of her small-town universe for Vienna. But is she ready for this future? Standing in her ‘Matura’ dress with her long hair scraped back into a tight bun and her neck hair shaved bare, she’d be the first to admit she looks like a clown. Mati loves to spend time with the boys bombing around the quarry on her motocross bike. When one of the girls from her school resists when one of Mati’s mates begins sexually harassing her at a disco, Mati spits in her face. But, just like her parent’s marriage, Mati’s motocross gang also ruptures once notions of friendship, love and sexuality become more pressing.
In her second feature-length drama, Katharina Mueckstein uses clear words and images and cool synthesiser beats to tell the story of an inscrutable young woman on the brink of ‘walking away’. Her parents’ silence tells us that being mature and facing up to the future doesn’t have anything to do with your age.
by Katharina Mueckstein
with Sophie Stockinger, Kathrin Resetarits, Dominik Warta, Julia Franz Richter, Jack Hofer, Dominic Marcus Singer, Simon Morzé, Stefan Pohl Austria 2018 German 97’ Colour 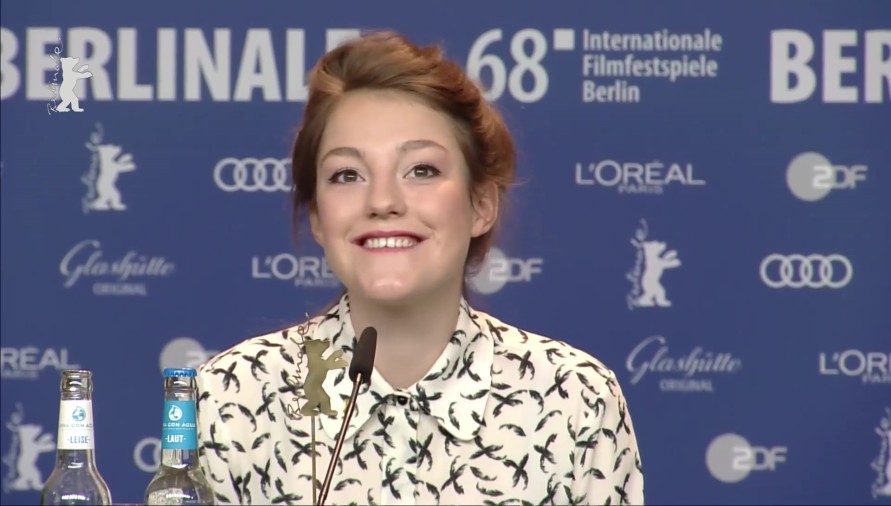 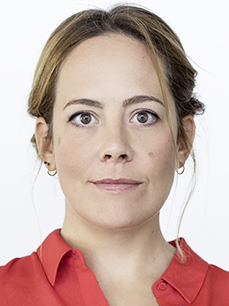 Born in Vienna, Austria in 1982, she studied philosophy and gender studies, followed by directing at the Filmacademy Vienna. She is co-founder of La Banda Film production company which has produced multi-award-winning documentaries such as Holz Erde Fleisch by Sigmund Steiner and Tiere und andere Menschen by Flavio Marchetti. She worked on both these films as dramatic consultant and co-writer respectively.