While I yet Live 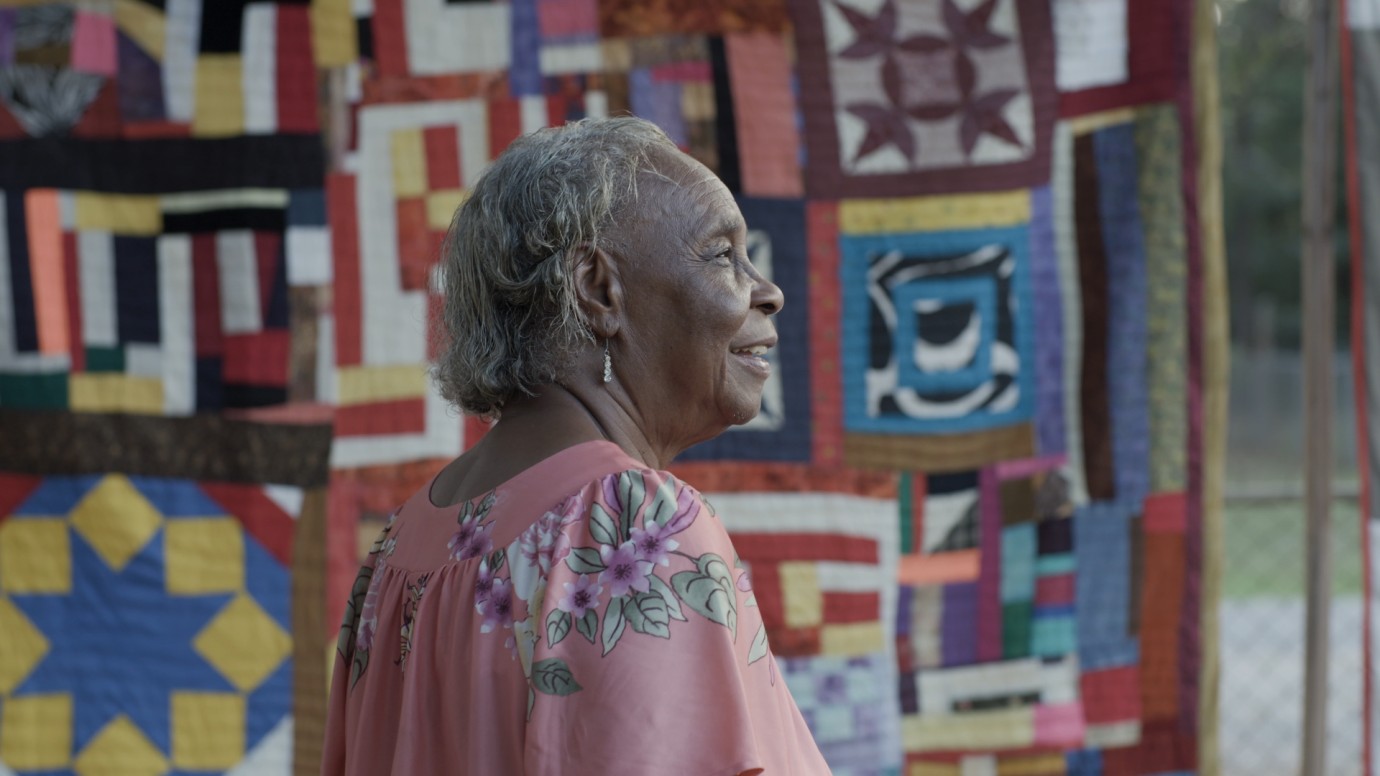 Quilts are made from remnants, from that which is left over of jeans that have been worn for an entire lifetime, of a pillowcase that won’t last another single night. Artful bedcovers are born of such scraps – they watch over our sleeping spots during the daytime and are the equal of any painting when displayed on the wall.
In a tiny community in the middle of Alabama there lives, together with their families, a group of African American women who have been practicing this craft for decades. This art form saved their lives and has made them rich. Rich in stories, rich in friendships and rich with the knowledge that only things of a collective nature deliver abundance for all in the end.
The director follows these women in their everyday lives, and over a brief period we experience the depth of said lives, the grief that accompanies them, the blessings that they have ben fortunate to receive and now pass on. ‘Swing low, sweet chariot / Coming for to carry me home / I looked over Jordan, and what did I see? / Coming for to carry me home / I saw a band of angels coming after me / Coming for to carry me home.’
Maike Mia Höhne
by Maris Curran
with Essie Pettway, Mary Lee Bendolph, Rita Mae Pettway, Lucy Mingo, China Pettway, Mary Ann Pettway USA 2018 English 15’ Colour Documentary form 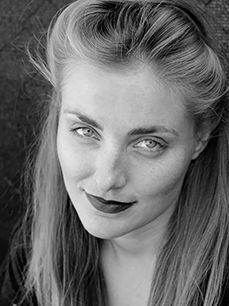 She studied at the School of the Art Institute of Chicago and also participated in the Whitney Museum of American Art’s Independent Study Program. Her debut film Five Nights in Maine, starring David Oyelowo, Dianne Wiest and Rosie Perez, premiered at the Toronto International Film Festival. She is currently working on her second feature film.