The Silk and the Flame 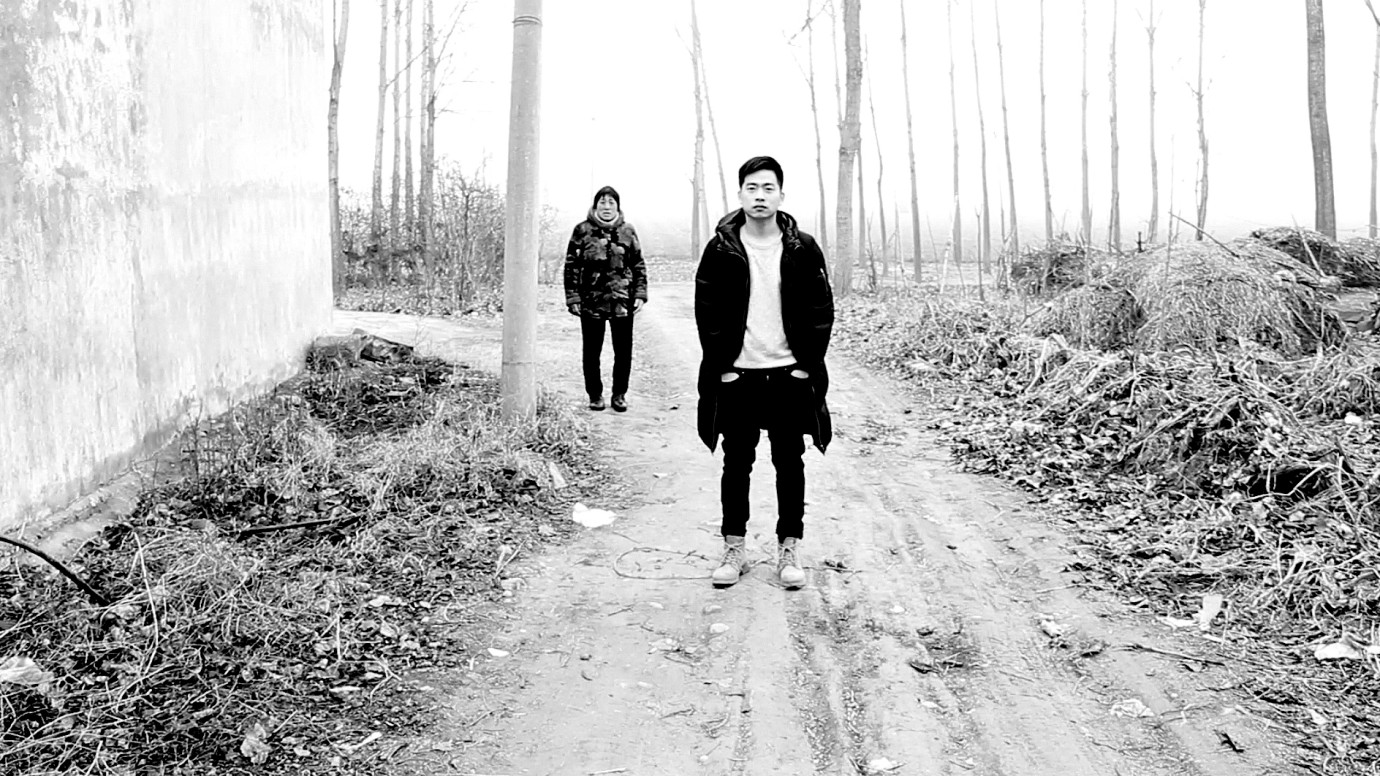 © Jordan Schiele
Unmarried Yao travels from Beijing to his village to celebrate the Chinese New Year – the most important family event in the country. The money he earns in the big city provides not only for his old parents but also his siblings and their children, who take it for granted that they should live off his regular payments as well. His mother, who has been deaf since childhood, looks after his care-dependent father. The latter desperately wants to see his second son married to the right woman, but Yao himself would prefer to find the right man. He has done well in the capital and his outstanding achievements have earned his father's respect but, ever the dutiful son, he finds himself putting aside his own needs in order to support the family’s continued demands. A touching insight into everyday life in China, where the economic boom of the cities is in stark contrast to the poverty experienced by those living in the countryside. Jordan Schiele depicts the sparseness of village life in timeless black-and-white, juxtaposing loud, chaotic family scenes with Yao’s reflective monologues.
by Jordan Schiele USA 2018 Mandarin, English 87’ Black/White Documentary form 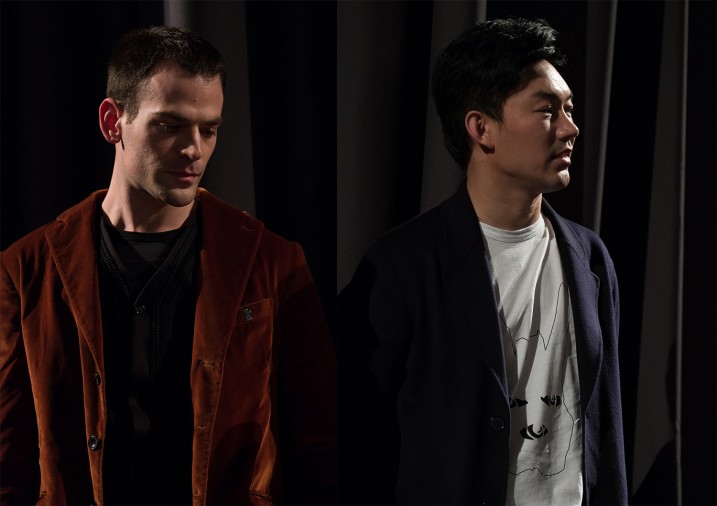 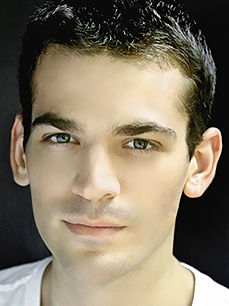 Born in Brooklyn, New York, he currently lives in Beijing. He began working on film sets in China and then studied Mandarin and constitutional law at Oxford and Bowdoin College, followed by directing and cinematography at the New York University Tisch School of the Arts Asia in Singapore. His shorts and commercials have screened at Cannes, Locarno, Tribeca, Rome and New York. The script for his debut feature film San Fu Tian was selected for the Cinéfondation Résidence in Cannes and the film premiered in the 2016 Panorama at the Berlinale.