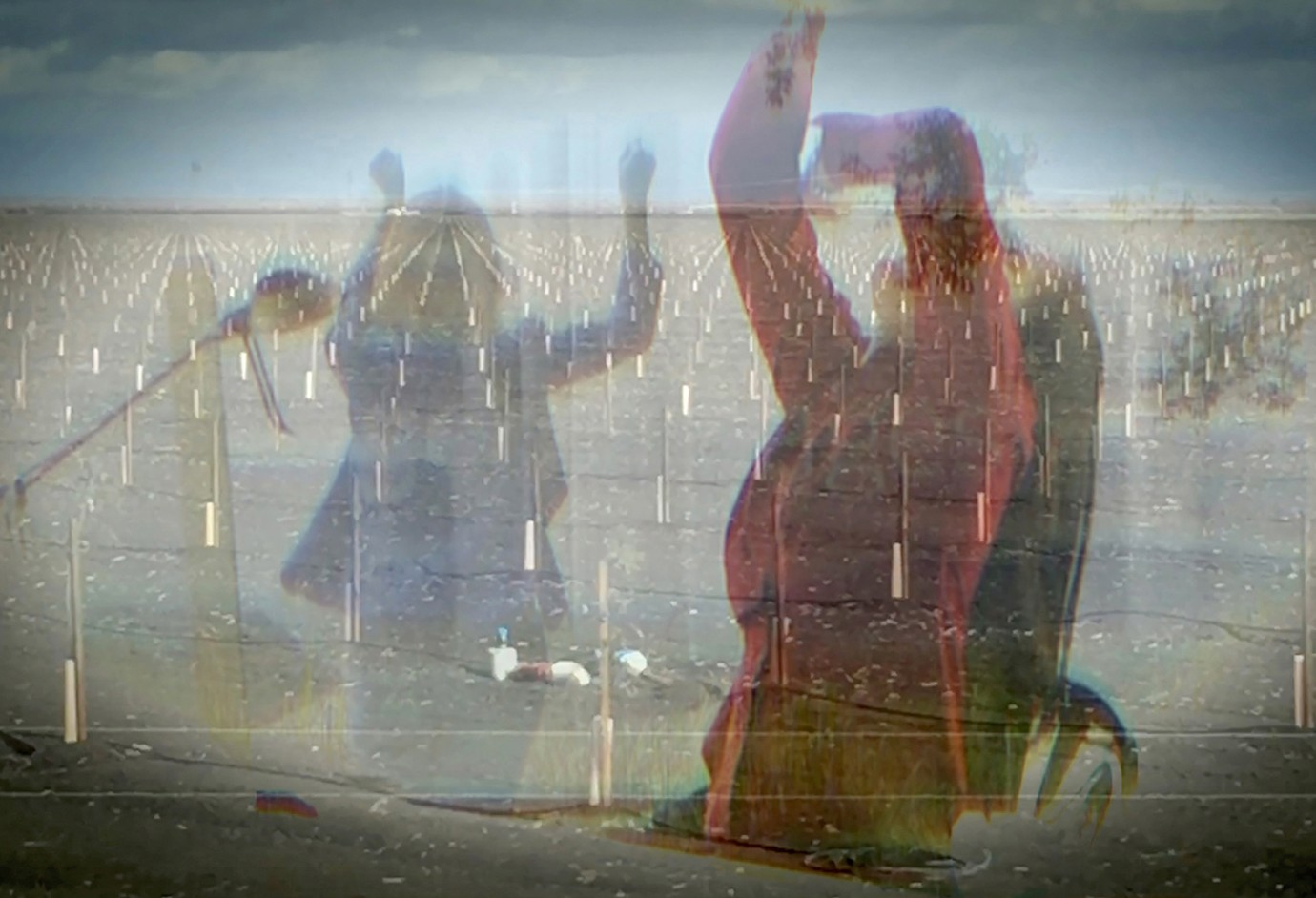 © Michael Robinson
In Onward Lossless Follows, Robinson pieces together footage he collected over the past decade, some of it found, some of it original. On the surface, the film is a dark, disturbing piece in the “amusing ourselves to death” vein, presenting a world decimated by climate change while each of us discovers our own bliss in the sensual, pseudo-religious pleasure of computers, phones, and other assorted digital beeps that occupy so much of our attention. But as a preacher rails against the modern world for putting its faith in science, the particular register of his voice touches a euphoria that manages to counterbalance the film’s melancholy and cynicism. “Young man, you look miserable!” he chides. “There’s no help in starrrrrs.” And he’s not wrong. Robinson resolves the film’s tension by turning a “stranger danger” video into an impossible love story and by transforming TV news footage of a horse being airlifted out of a ravine into a moment of ecstatic splendor that, lord willin’, might just redeem us all.
by Michael Robinson USA 2017 English 17’ Colour & Black/White 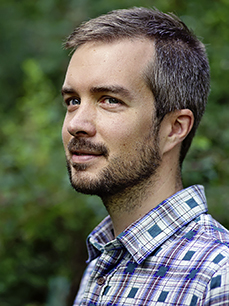 Michael Robinson, born in 1981, is an artist based in Los Angeles. He holds a BFA from Ithaca College and an MFA from the University of Illinois at Chicago (U.I.C.), and he has taught at Binghamton University, Otis College of Art and Design, U.I.C., and the Schule Friedl Kubelka in Vienna. His work in film, video, and collage explores the joys and dangers of mediated experience, riding the fine lines between humor and terror, nostalgia and contempt, ecstasy and hysteria. His work has been shown in both solo and group exhibitions at a variety of museums, festivals, and galleries. Robinson is currently writing and developing his first feature-length film project, I’ll Be Thunder.