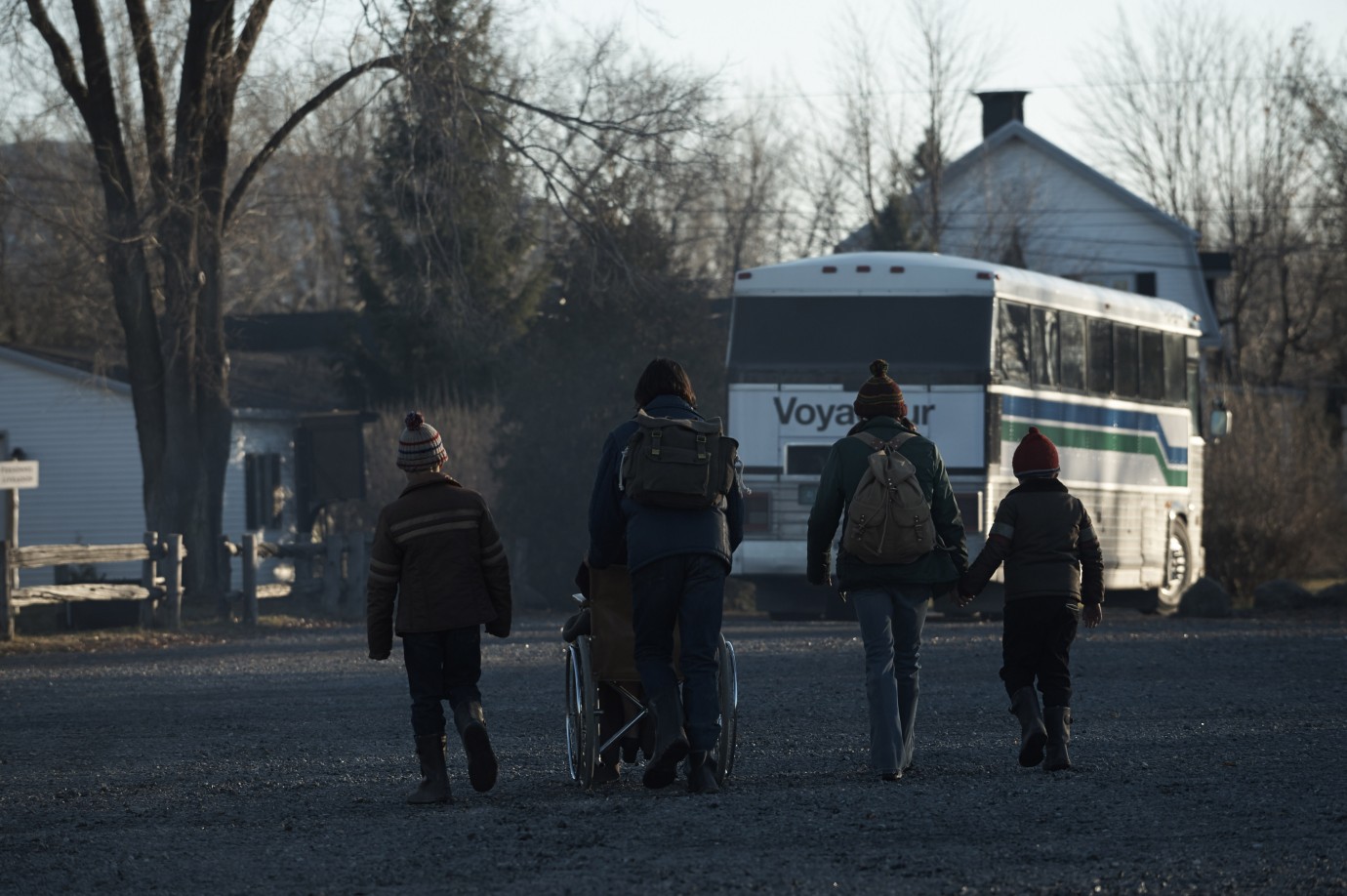 © Echo Media / Philippe Bosse
‘Mimi… Would you like to have a grandma? She could rock us to sleep, read us stories, make us cake….’ · ‘And a Mickey Mouse costume?’

Montreal, 1970. The radical left-wing nationalist group ‘Front de libération du Québec’ has forced the province into a state of emergency, and meanwhile the twelve-year-old Manon looks on helplessly as her family falls apart. Her father is ill and because her mother is unable to cope, she is forced to give up her children to separate foster families. However, Manon has sworn to her younger brother Mimi that she will never leave him alone, and so she hatches a daring plan: She forms a revolutionary group with her cousins and kidnaps an unsuspecting grandma. They demand home-made cakes, bedtime stories, and above all that they are allowed to live the way they want to. In a remote cabin, they spend their days enjoying their new-found freedom – far from the ignorance of the grown-up world.
by Luc Picard
with Milya Corbeil-Gauvreau, Anthony Bouchard, Henri Picard, Alexis Guay, Clare Coulter, Maude Laurendeau, Julie Ménard, Jean-François Boudreau, Martin Desgagné, Sophie Cadieux Canada 2017 French, English 104’ Colour empfohlen ab 12 Jahren 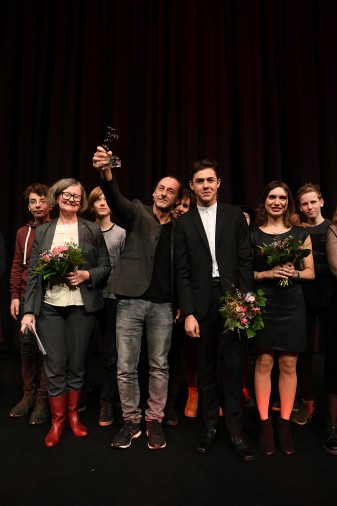 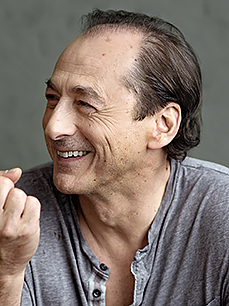 Born in Lachine in Quebec, Canada in 1961, he graduated from the Conservatoire d’art dramatique in 1988 and then worked as a theatre actor. He is known to television audiences for his starring role in the series Omertà. He began writing scripts and directing in 2004. His feature film debut L’audition, in which he also played the leading role, screened worldwide at festivals and won several awards. His films Babine and Ésimésac have also enjoyed international success.