The Best Thing You Can Do With Your Life

© Bruno Santamaría Razo
How does it feel when your brother, someone you felt to be the dearest, brightest and most important person in the world, suddenly decides to join an ultraconservative Catholic religious order? Whilst the two siblings had spent time at Christian summer camps – he at the Legionarios and she with the Consagradas – the members of both orders had always seemed rather odd to them. Her brother swore he would never join the Legionaries and that it didn’t interest him at all. Why did he break this pact, what happened to him? Filmmaker Zita Erffa’s brother László has spent the past eight years in a monastery in Connecticut. Eight years during which they have barely had any contact since, although they were able to correspond, visits were only allowed once a year. In 2015, in a surprising move, the new head of the order grants the filmmaker permission to follow her brother with her camera for two weeks. The encounter that Zita has longed for yet which fills her with trepidation, comes to pass. Finally, she is able to have the conversations she should have had eight years ago.
by Zita Erffa Germany / Mexico 2018 German, English, Spanish 93’ Colour Documentary form

With the support of the Centro de Capacitación Cinematográfica, Mexico City 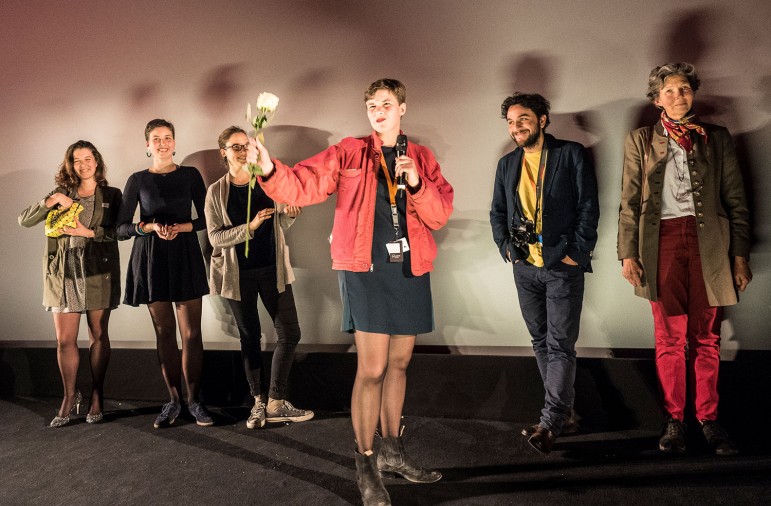 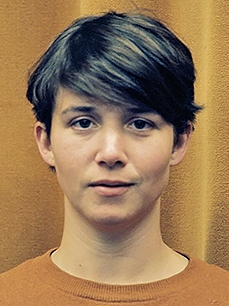 Born in Bangkok, Thailand in 1986, she completed her schooling in Jakarta, Indonesia. She spent two years respectively studying international development in Vienna and then philosophy in Munich. Between 2010 and 2018 she took a film degree at the University for Television and Film Munich. While there, she spent an exchange year focusing on documentary at the Centro de Capacitación Cinematográfica (CCC) in Mexico City where she began filming The Best Thing You Can Do With Your Life.

2011 In Massmanien leben; short documentary 2013 Der perfekte Mensch; short film 2018 The Best Thing You Can Do With Your Life; documentary