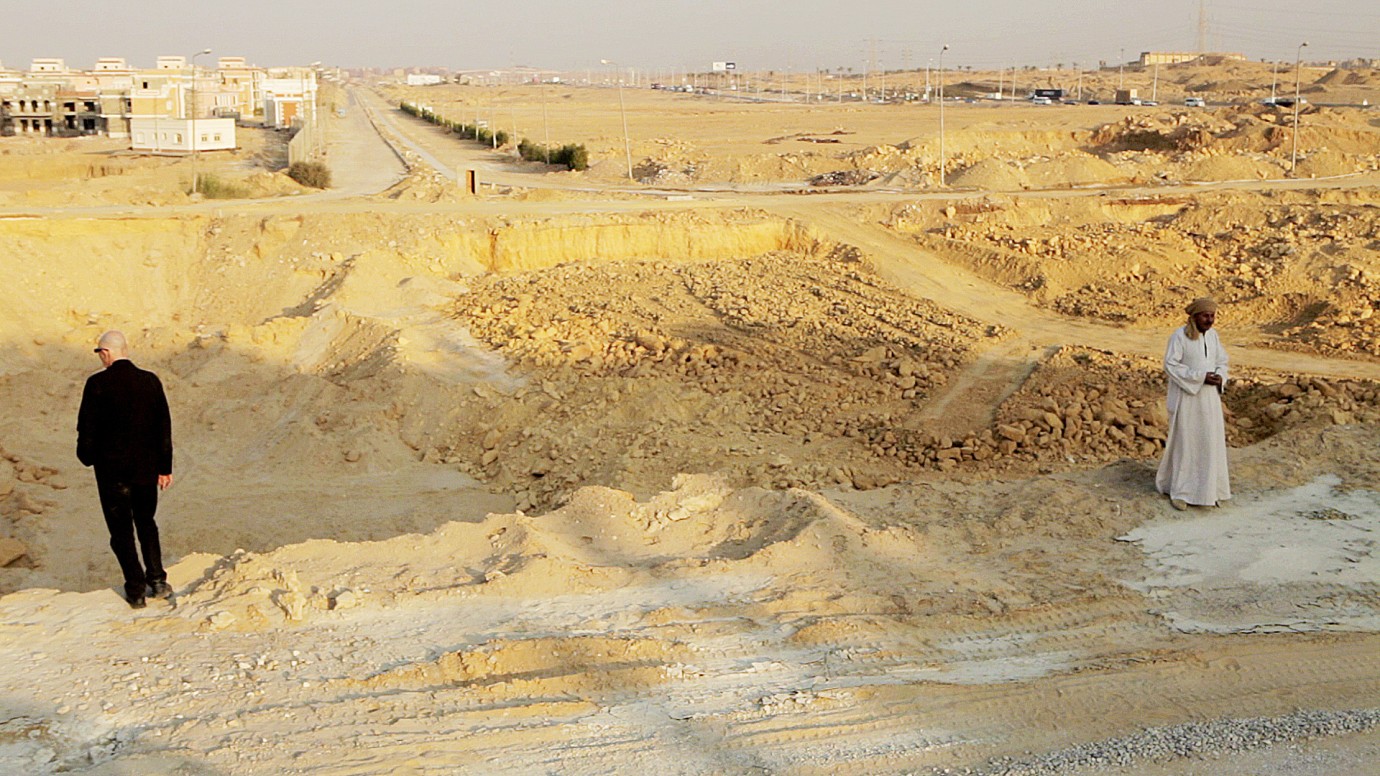 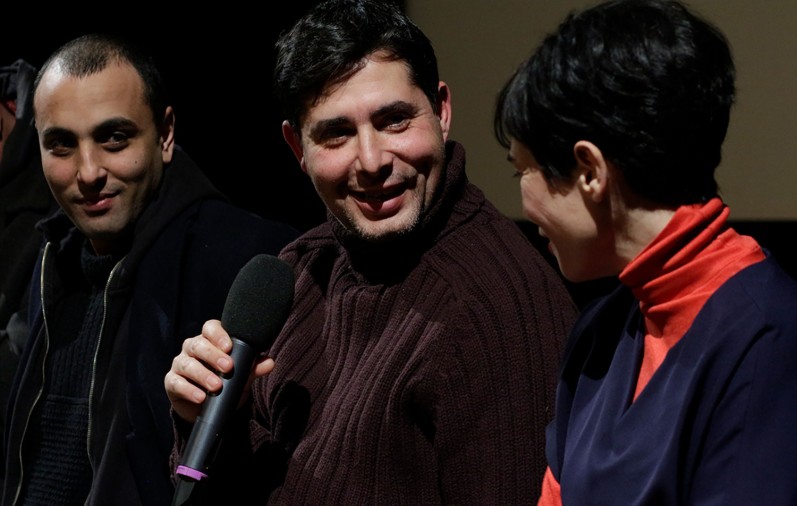 Marina Gioti is a filmmaker and visual artist born and based in Athens, Greece. She studied chemical engineering, environmental management (MSc), filmmaking, and media and communications (MA) in Greece, UK, and Belgium. She has co-curated two art exhibitions and programmed experimental and documentary films for underground screenings and film festivals. She has served on juries at Courtisane Festival in Ghent/Belgium and at TENT, the Dutch art academies awards in 2012 and 2013. In 2017 she was a fellow at Akademie Schloss Solitude. Her work has been screened and exhibited worldwide at both international film festivals and museums and biennials. In 2017 she was a participating artist at documenta 14, where she presented her debut feature film, The Invisible Hands.

Georges Salameh, born in 1973 in Beirut, Lebanon, is a filmmaker and photographer based in Athens. He studied Cinema and History of Art at Paris VIII St. Denis in France (1991-1994) and worked in Greek and foreign cinematographic and audiovisual productions (1995-2004). Since 1999 he has directed shorts, documentaries, experimental/essay movies, and video installations. His work has been exhibited in museums, galleries, and film festivals. In Palermo, he co-founded MeMSéA, an audiovisual production company, where he worked as a producer and director (2009-2014). Since 2011 he is a co-founding member of the Depression Era Project. Since 2015 he has also been working as a curator of the Greek section, on a platform for contemporary photography, The Urbanautica Institute.