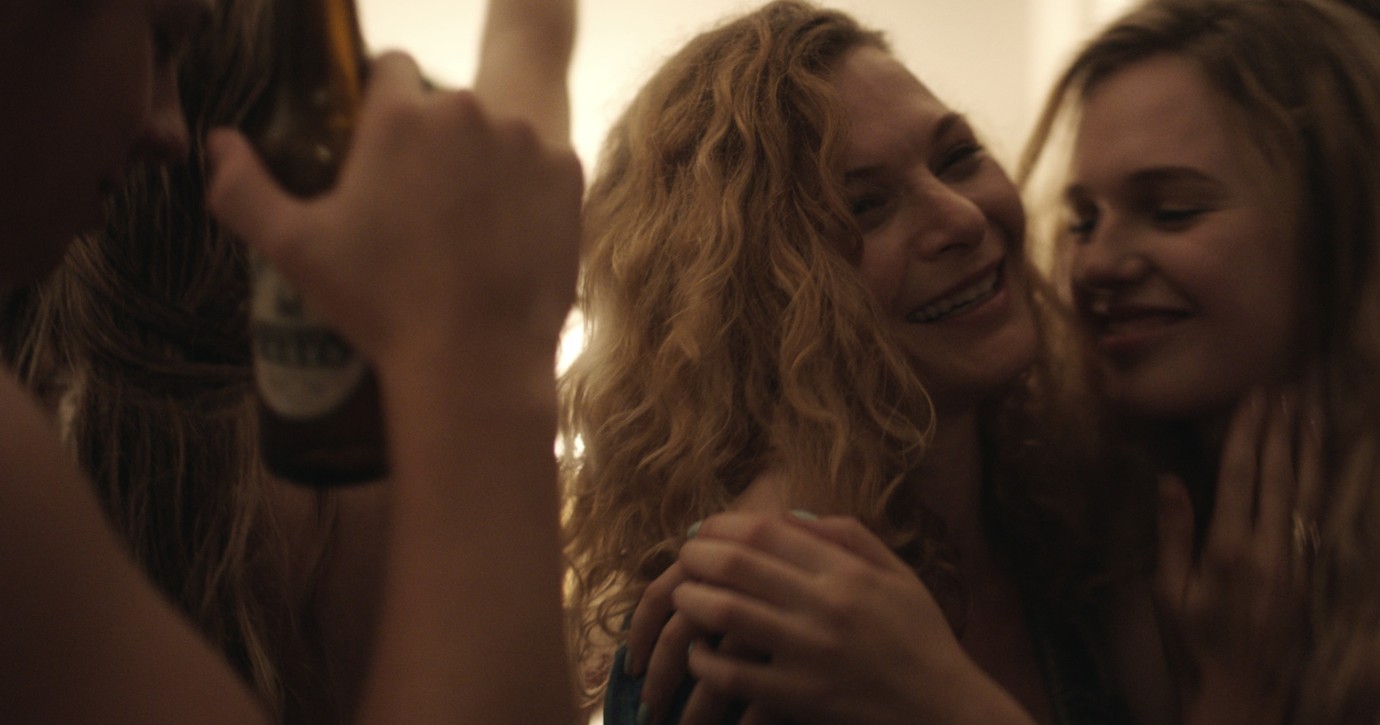 © Jars Productions / Zoë White
Everything is ready for the party: The jello shots are done, the armpits waxed. The girl and her mother have made all the preparations together but now, as the party guests relax around the pool, the older of the two women doesn’t step into the background. She becomes the centre of attention among the male guests, resulting in tangled roles. The tricky balance between intimacy and distance is captured by the director in a sensual tapestry of images.
by Renée Marie Petropoulos
with Leeanna Walsman, Odessa Young, Mitzi Ruhlmann, Toby Wallace, Govinda Röser-Finch, Bryn Chapman Parish Australia 2017 English 17’ Colour 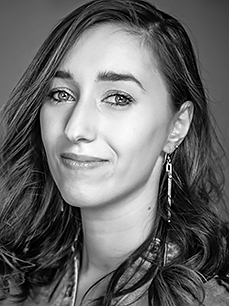 Born and raised in Sydney, Australia by a very large, loud and loving Greek family. She studied communications at the University of Technology Sydney (UTS) with a focus on media arts and production. Whilst there, she made the short film Beneath the Waves which screened and won prizes at several film festivals. Upon graduation, she studied film at Columbia University where she made Ana which also met with festival success. Her current films focus on stories with strong female protagonists.