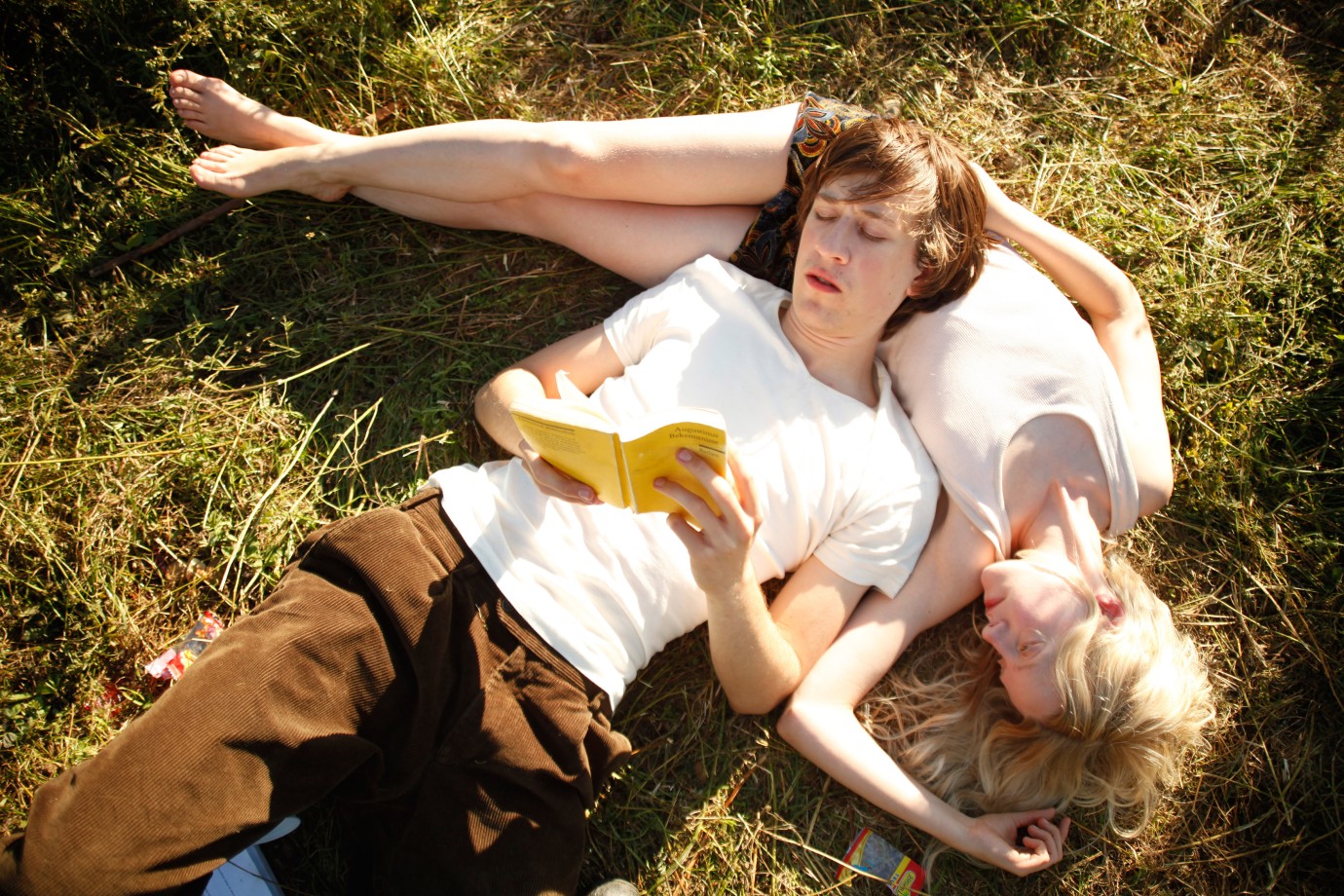 © 2017 Philip Gröning
Summertime. In the midst of undulating cornfields next to a country petrol station, Robert is helping Elena prepare for her final school philosophy exam. These twins live in a world of their own. Sometimes they are tender to each other, other times quite violent. Robert likes to drink beer and talk about Brentano and Heidegger: ‘The sense of being is time.’ Certain rituals, games, and a love of betting connect them. Elena is jealous of her best friend and wants to know if Robert has slept with her but he’s not telling. She challenges him to a bet: ‘I’ll sleep with someone – anyone – before I graduate.’ If she loses, he gets the VW Golf. If she wins, he has to ask her for something. It doesn’t matter what, but it can’t be an object. And so they have 48 hours left in order to get their heads around philosophy and win a bet. Their game grows more serious as the end of their childhood draws nearer and nearer.
Philip Gröning describes a period of upheaval on the cusp of adulthood, in a film whose rhythm is determined by the twins’ subjective sense of time. This last summer together could go on forever. But the more they battle to become independent of each other, the more they lose themselves in their symbiotic relationship.
by Philip Gröning
with Josef Mattes, Julia Zange, Urs Jucker, Stefan Konarske, Zita Aretz, Karolina Porcari, Daniel Zillmann, Alicia Seyding, Moritz Leu, Patrizio Wiedermann, Tom Gramez, David Zimmerschied, Vitus Zeplichal Germany / France / Switzerland 2018 German 174’ Colour 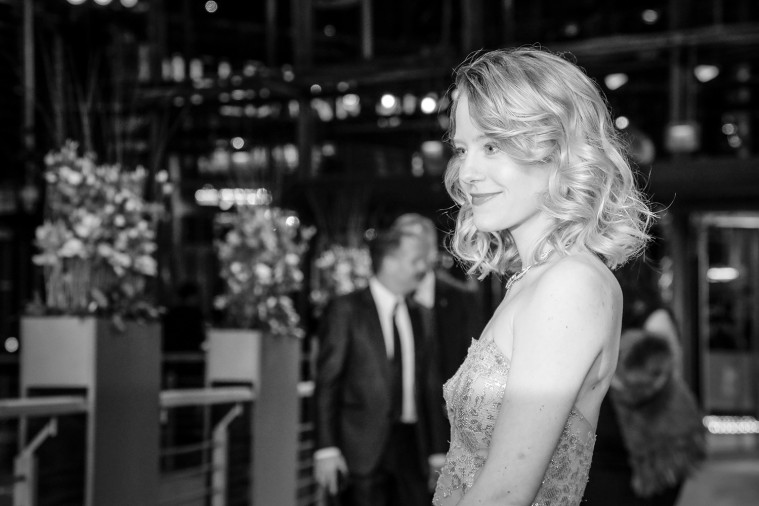 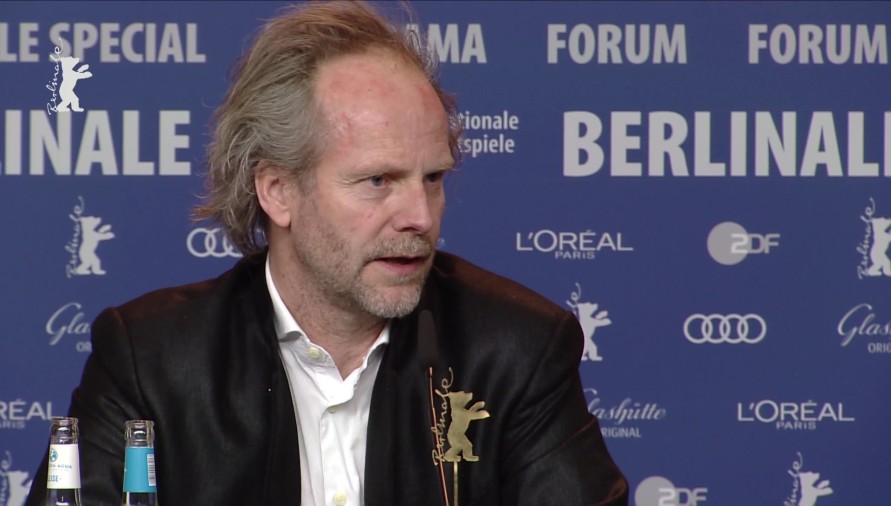 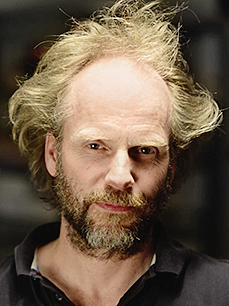 Born in 1959, he founded his own production company in 1986 while still studying at HFF Munich. He produces, writes and directs all his films and is also the cinematographer and editor on most of them. In 1992 his film Die Terroristen won the Bronze Leopard at Locarno. His documentary Die große Stille won awards including the Special Jury Prize at Sundance, the European Film Award and the German Film Critics’ Award. In 2013 Die Frau des Polizisten won the Special Jury Prize at Venice. He has taught at the Filmakademie Baden-Württemberg since 2001 and has served on juries at numerous international festivals. He has been professor of directing at the Internationale Filmschule in Cologne since 2017.