© Timbo Estudio / Santiago Caicedo, Powerpaola
‘I did it. I made love for the first time.’ · ‘And how was it?’ · ‘It was weird. But it was nice. I think it’s something I have to learn with time.’

Paola grows up as the youngest of three sisters in Quito, Ecuador. Her father, a pastor, abandons the family to return to his Columbian homeland. Dreams are dashed, undertakings fail, love flourishes and fades and life rolls on at a spirited pace. Paola matures in the midst of this chaos, taking everything it has to offer while staying true to herself in the process. In rapid-fire images, Virus Tropical tells a feverish and laconic tale of everyday family drama and the normal, volatile existence of a young woman. Caicedo’s debut feature transfers graphic novelist Powerpaola’s autobiographical statement to the big screen, where emancipatory protest and a declaration of love are artfully fused in an ironic look at Latin-American reality. Surrounded by her mother and two older sisters, Paola attempts to find her place in this world. In a tour de force bursting with the tragicomedy of everyday drama, Paola develops into a self-confident young woman in spite of all the challenges facing her.
by Santiago Caicedo
with María Cecilia Sánchez, Martina Toro, Alejandra Borrero, Diego León Hoyos, Mara Gutiérrez, María Parada, Camila Valenzuela, Javiera Valenzuela, Zoraida Duque Colombia 2017 Spanish 97’ Black/White 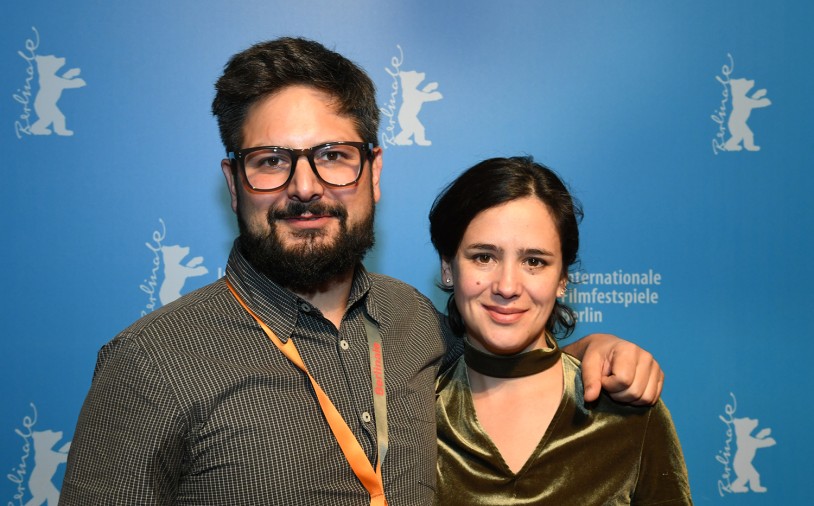 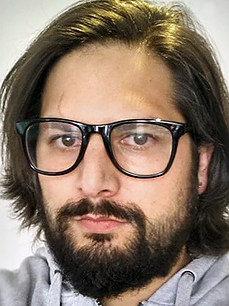 Born in Columbia in 1976, he works in the fields of motion graphics, animation, stereoscopy, video art and film. His short films have screened at numerous international festivals including Annecy and Clermont-Ferrand and have won many awards.