We Are Not Worried in the Least 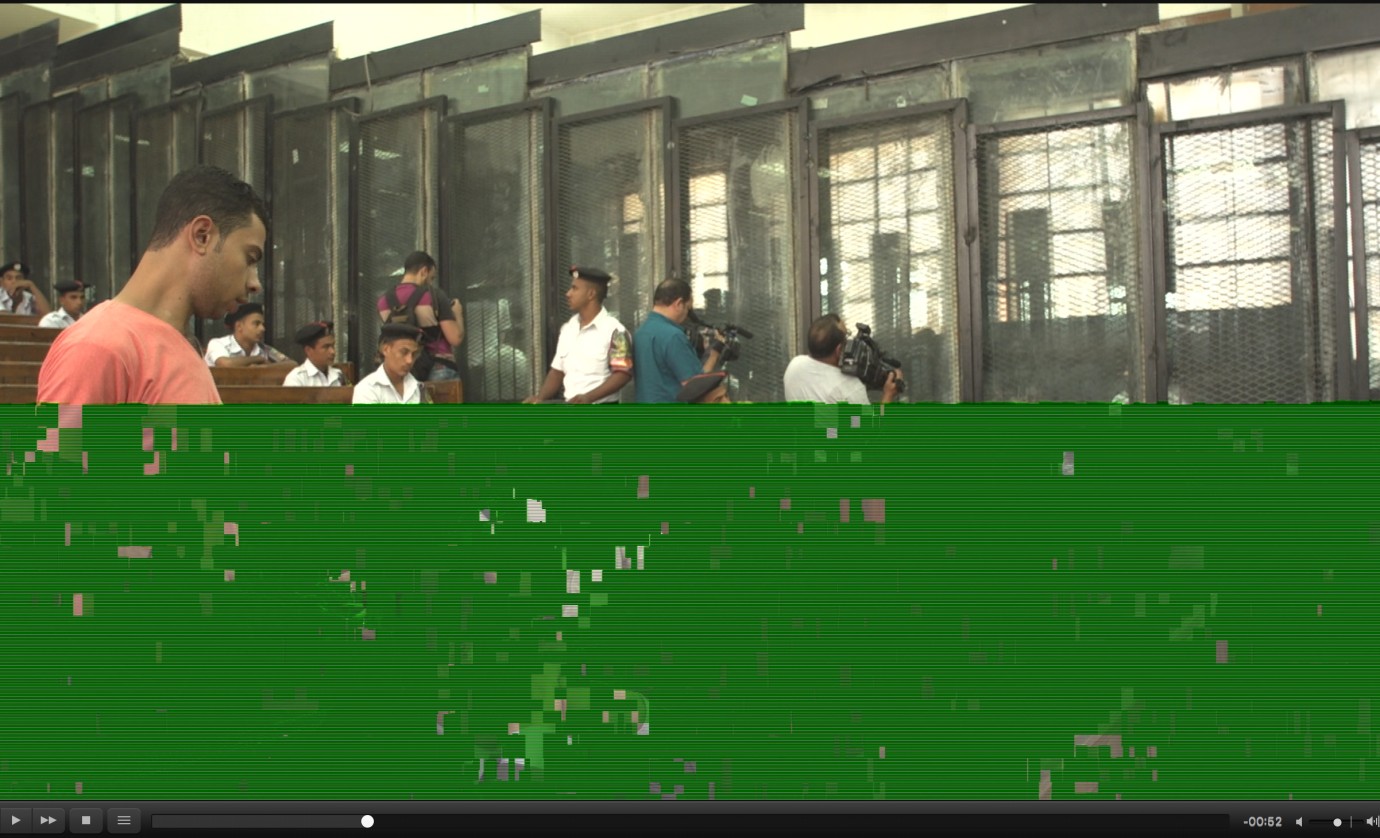 © Jasmina Metwaly
The historical background of the images presented in the exhibition is the turbulent political and social landscape of Egypt from the uprisings of 2011 until today: the constitution of civil societies, a time of new political imaginations towards new elections, the military coup restricting citizens’ rights and evacuating them from the street through the reinforcement of laws and legislatives therefore eliminating any opposition, marginalizing their existence and implementing fear. What gives different shapes to these moving images is an array of varying motivations for filming and recording testimonies, which determine shots, distances, and framing. In a historical moment in which political events get immediately spectacularized and distributed globally in the form of images, this exhibition asks what roles we play when we are producing images as well as when we are looking at them, and what these pictures, now presented in Berlin, could possibly achieve.

We Are Not Worried in the Least is part of “Archive außer sich,” a project of Arsenal – Institute for Film and Video Art in cooperation with Haus der Kulturen der Welt as part of “The New Alphabet,” a HKW project supported by the Federal Government Commissioner for Culture and the Media due to a ruling of the German Bundestag.
by Jasmina Metwaly 2016 Arabic, English Documentary form 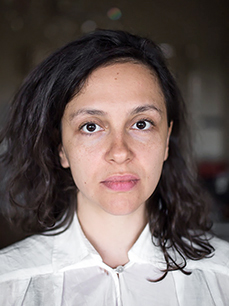 Jasmina Metwaly is an artist and filmmaker based in Cairo and Berlin, and a member of the Mosireen video collective. She works in video and film, and has recently started drawing again. Rooted in performance, theater, and film, her works focus on process-based practices that have a social function generating tension between participants and audiences. Metwaly’s work has been exhibited at international art venues and festivals. After From Behind of the Monument (2013) and Out on the Street (2015) with Philip Rizk, this is her third Forum Expanded participation.