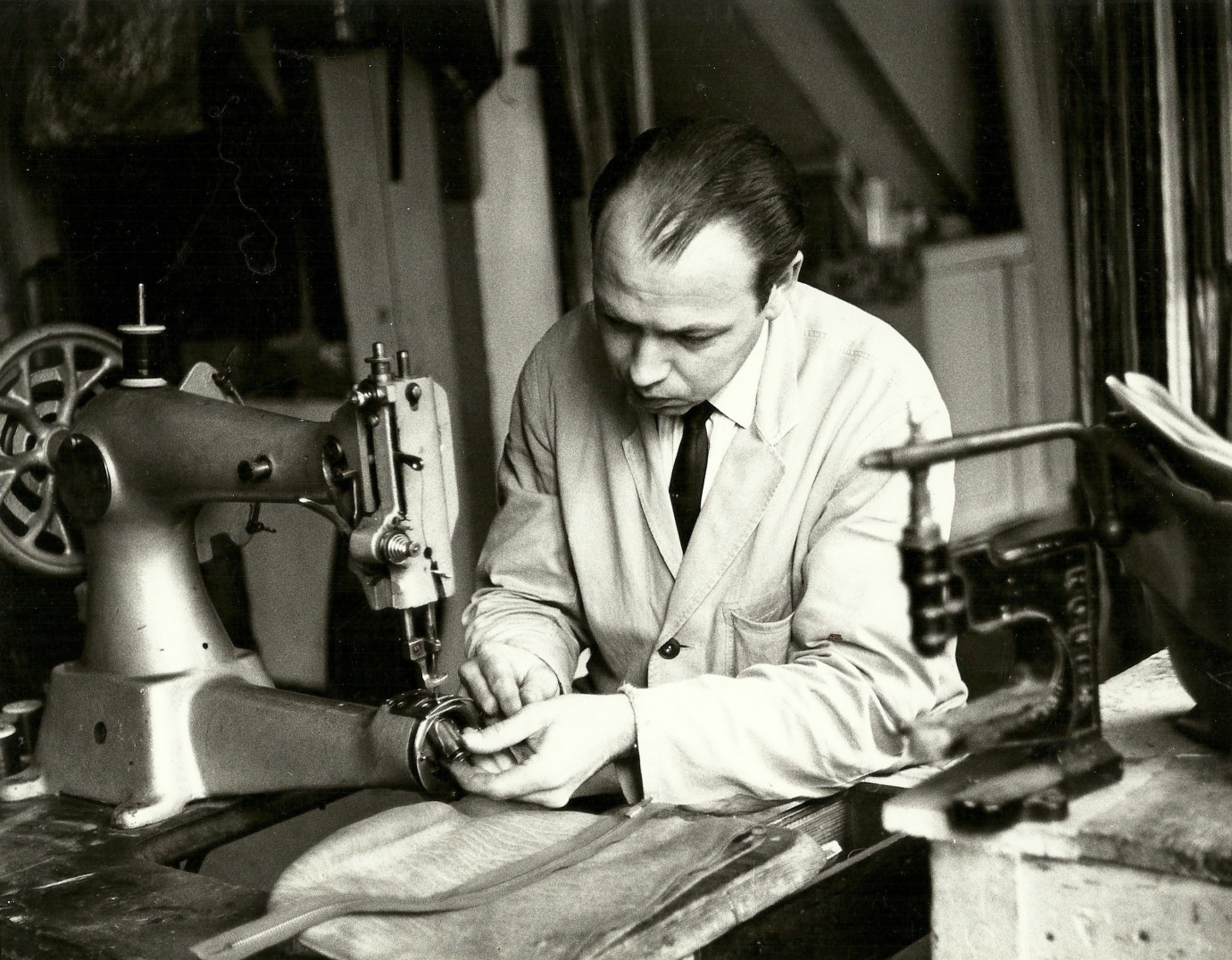 © Deutsche Kinemathek - Museum für Film und Fernsehen
‘I Ruhrområdet is one of the most revolting slices of German reality that I have seen on screen. The reality of the Ruhrgebiet, the reality of German communism, the reality of the filmmaker Nestler, who we all drove out of the country – German television, which took the possibility to work away from him, the board of trustees that refused to give him money, the critics, who devoted a few anxiously benevolent sentences to his work at best. I Ruhrområdet is the document of a terrible frustration, comparable only with Straub’s Not Reconciled. Nestler confronts the viewer with images from the Ruhr area. Images and voices that seem as if frozen. It is the panorama view of a defeat. They sit at tables with clean tablecloths and in front of consoles in white shirts and neckties and speak in ossified phrases about the struggle against the Kapp Putsch and fascism, sometimes there are two, sometimes three old men. Nestler doesn’t allow the viewer scorn or pity, only rage.’ Enno Patalas, 1968
by Peter Nestler Sweden 1967 German, Swedish 34’ Black/White Documentary form 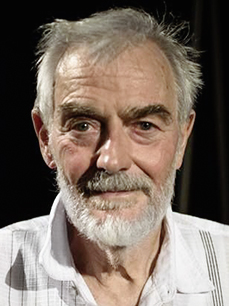 Born in Freiburg, Germany in 1937, he began working as a film and television actor in 1959 while still studying painting at the Academy of Fine Arts in Munich. He made his directorial debut in 1962 with the documentary Am Siel, followed by the award-winning film Aufsätze in 1963. However, after his film Von Griechenland was condemned as ‘leftist’ in 1965, his work no longer received support from German broadcasters. In 1966 he emigrated to Sweden where, via his work on programmes for children and young people for Sveriges Radio, he regained a foothold in television. Since the 1980s he has also been receiving commissions from Germany once more.