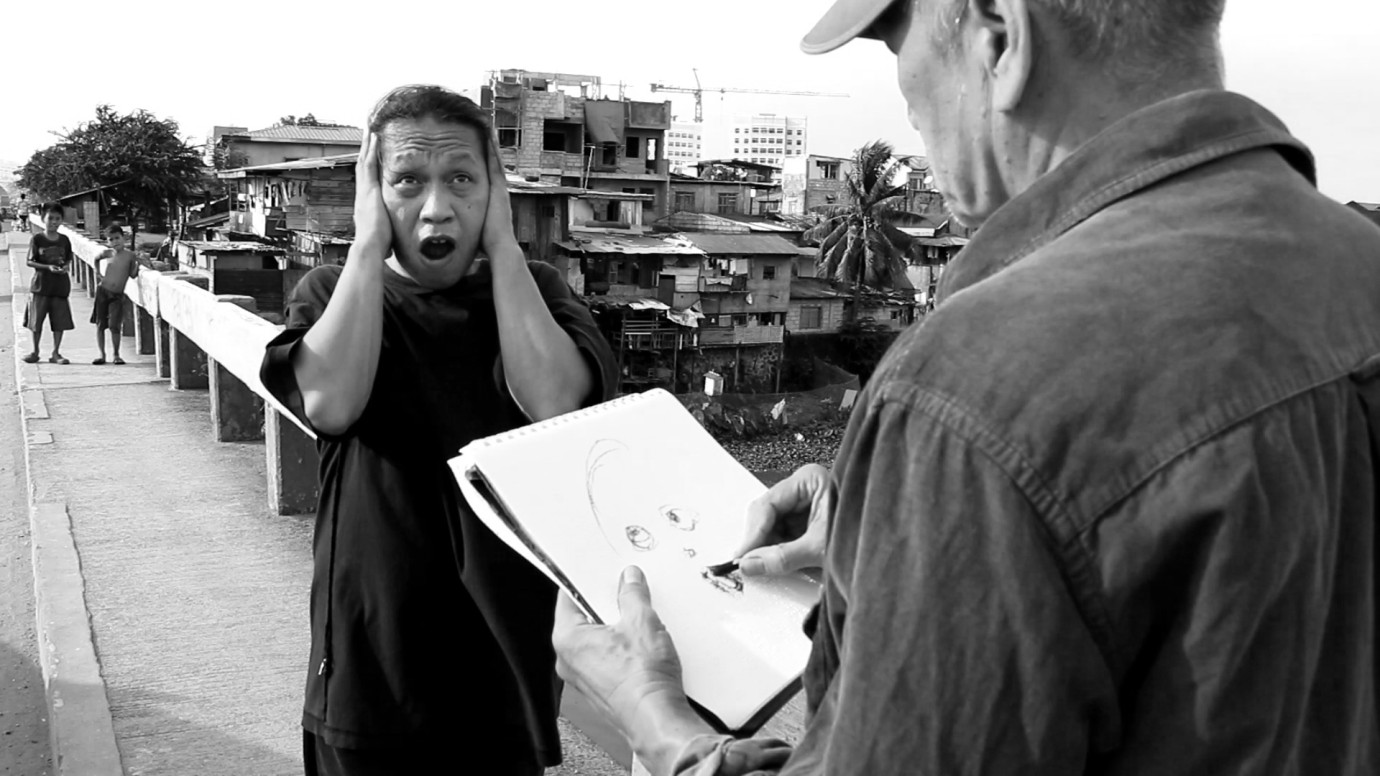 © Roxlee
Manila Scream Expanded combines three recent short films by Philippine underground filmmaker Roxlee, Manila Scream, Yours Trolley, and Slicing Art.
The film and its maker and protagonist take us on an idiosyncratic journey through the streets of Manila. It starts with a man painting a picture of a screaming figure based on Edvard Munch’s 1893 painting “The Scream”. He then makes a screaming doll, which is subsequently found by a screaming man and woman roaming around the heavy traffic streets of the capitol city of the Philippines. The doll is discarded again and found by a group of children living near a bridge along the railroad tracks where trolleys – Yours Trolley – are the primary means of transportation. The man painting the scream rides the trolley while playing the harmonica, soon he is singing while Slicing Art.
Manila Scream to Yours Trolley to Slicing Art.
by Roxlee
with Kristine Kintana, Bob Macabenta, Jun Licardo, Eljohn Rivero, Jaime, John Lloyd Cruz, Robert Langenegger, Roque Lee Philippines 2017 Tagalog 66’ Colour Documentary form 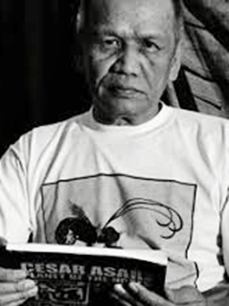 Roque Federizon Lee or Roxlee, born in 1950 in the Philippines, started as a cartoonist of Cesar Asar comic strips with his brother Monlee and began making films in 1983. Their 35mm movie Tito’s Wedding (1993) won major awards. Roxlee’s first full-length digital film is Green Rocking Chair (2008). He has had retrospectives of his works, and his films have been shown worldwide in biennials and film festivals.