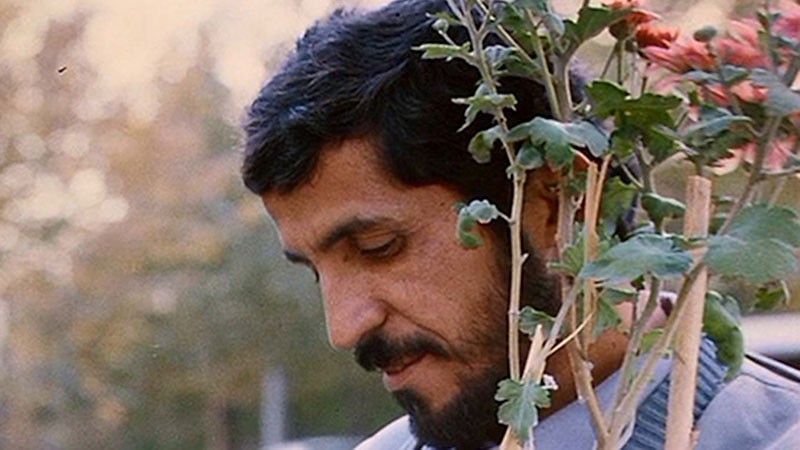 © FARABI CINEMA FOUNDATION
‘We can never get close to the truth except through lying.’ Abbas Kiarostami was already cryptically interweaving fiction and reality early on in his filmmaking career. Nema-ye Nazdik is based on a true event which Kiarostami read about in a newspaper, when unemployed printer and cineaste Sabzian posed as the famous director Mohsen Makhmalbaf and claimed he wanted to make a film about the wealthy Ahankhah family. His ruse enabled him to gain entry to the family’s home where he was generously entertained. When his true identity came to light he was brought before a court of law. Kiarostami received permission to film the trial. He was also able to persuade those involved to play themselves. Makhmalbaf himself puts in a cameo appearance.
For the film’s digital restoration, the technicians went back to the original negative to undertake extensive colour grading and adjust the sound quality. Director Kiarostami, who died last year, supervised the digitalisation process. It was his wish that the documentary scenes in the courtroom were kept in black-and-white in order to distinguish them more clearly from the dramatised scenes.
by Abbas Kiarostami
with Hossein Sabzian, Hassan Farazmand, Abolfazl Ahankhah, Mohsen Makhmalbaf, Mehrdad Ahankhah Iran 1990/2015 Farsi 99’ Black/White & Colour

Institute for the Intellectual Development of Children and Young Adults - Kanoon

As part of the ‘Iranian Modernity’ cultural programme of the Goethe Institute. 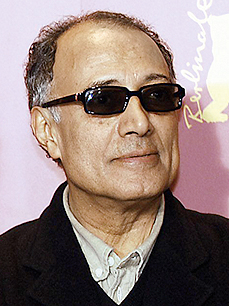 Born in Tehran, Iran in 1940, he died in Paris in 2016. He studied at Tehran University’s Faculty of Fine Arts and worked as a graphic designer and commercials director. He was involved in setting up the film department of the Institute for the Intellectual Development of Children and Young Adults, out of which one of Iran’s most famous film studios was to emerge. He made his first short there in 1970. His feature film Ta'am e Guilass (Taste of Cherry) won the Palm d’Or at Cannes in 1997. Tickets screened at the 2005 Berlinale. He is regarded as one of the most important figures in Iranian cinema.