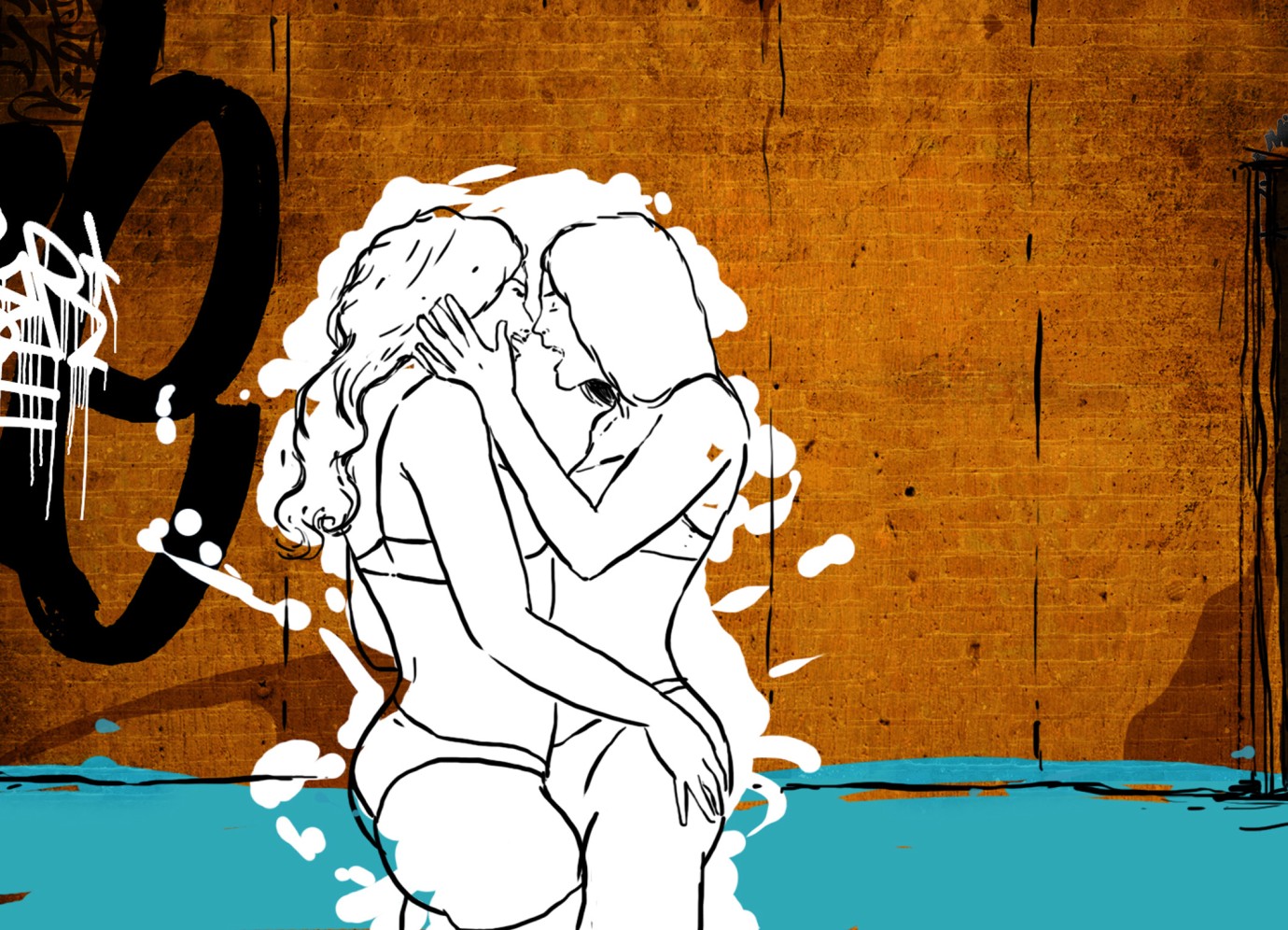 In this animated fairy-tale Filly, a lesbian fairy with nimble fingers, seduces women by day dressed as a boy. But at night something strange happens and soon half the population of Whatsit Village are eagerly queuing up.
by Sávio Leite
with Helena Ignez Brazil 2017 Portuguese 6’ Colour 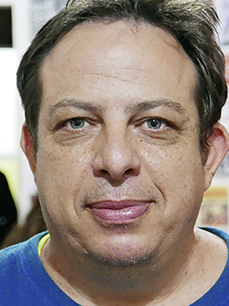 Born in Brazil in 1971, he studied visual arts at the Universidade Federal de Minas Gerais. He is a video artist, short film director and animator and has already worked on numerous cinema projects. He lecturers in animation and is a founder and curator of a short film festival in Belo Horizonte. He has been a jury member for various festivals. His own films have screened at around 200 festivals in over 30 countries.