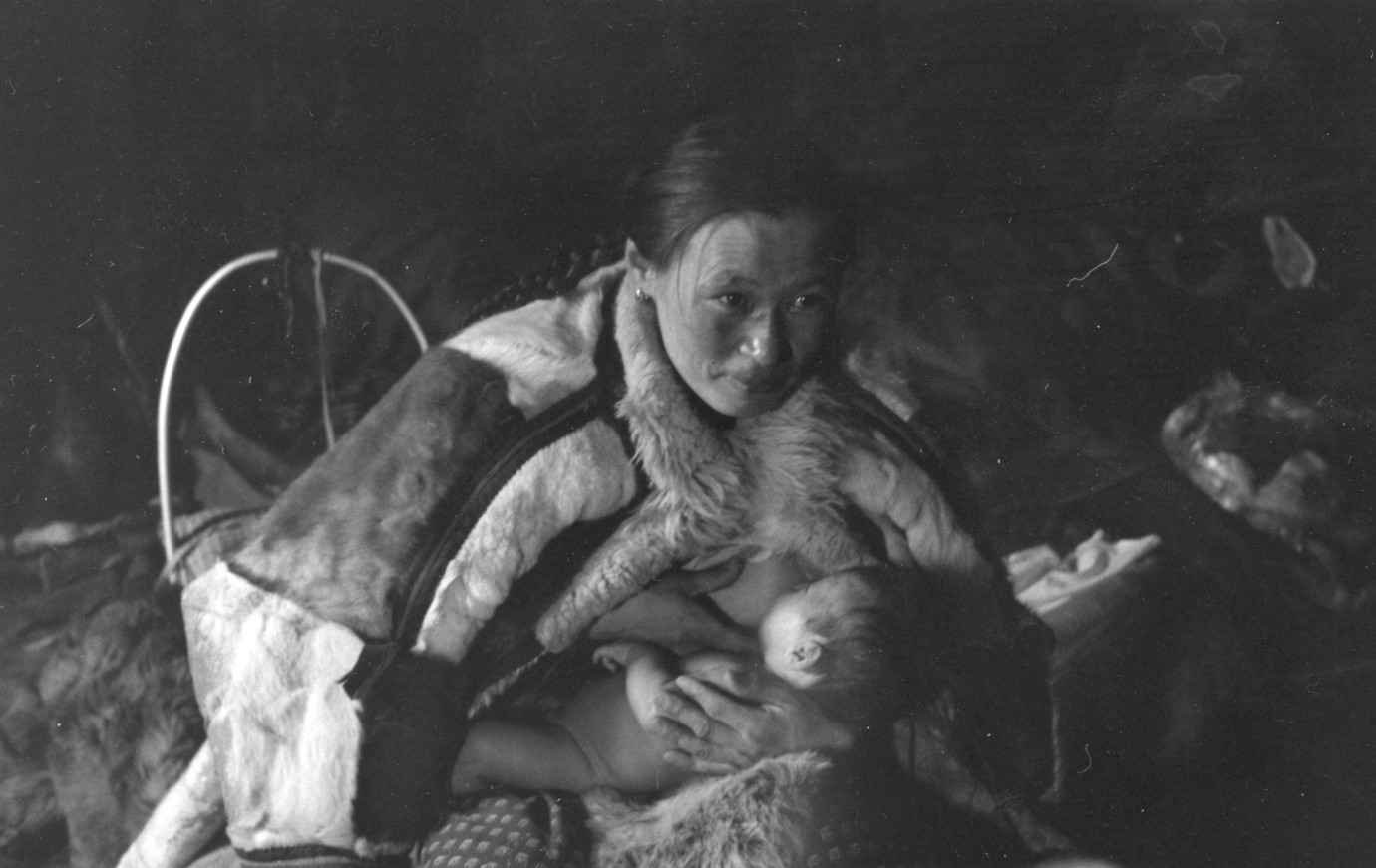 © Markku Lehmuskallio
In the middle of the vast white tundra, a reindeer is sacrificed by a small group of devout people. A spell-binding song accompanies and describes the moment. This sets off a seven-part chronicle which represents a turning point in the Nenets history: the invasion by the Soviet Union. Independent and prosperous nomadic reindeer herders were forcefully expropriated of their resources and relocated. They were expected to give up not only their language and traditions, but also their children to the residential school system. Riding the line between documentary and fiction, the soviet-style grainy imagery of the period setting is hardly distinguishable from the archival material. It is a strong drama dealing with the deeper philosophy of identity loss and survival as a people.
by Anastasia Lapsui, Markku Lehmuskallio
with Vitalina Hudi, Hatjako Yzangi, Gregory Anaguritsi, Nadezdha Volodeeva Finland 2000 Nenets, Russian 90’ 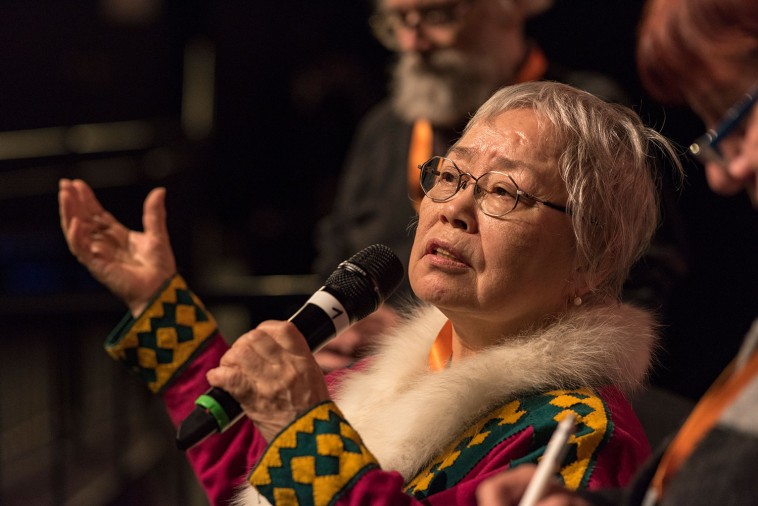 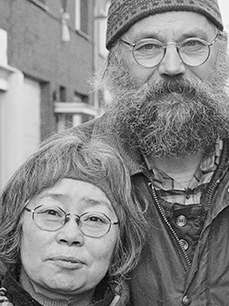 Born in 1944 on the Yamal Peninsula, she has been working with Markku Lehmuskallio since the 1990s. While their initial focus was on documentary film, they have since developed an interest in film-making that dramatises legends and draws on Anastasia’s own experience growing up, with a particular focus on the Nenets. They already screened Seven Songs from the Tundra and A Bride of the Seventh Heaven at Forum and NATIVe.

Born in 1938 in Finland. His film Korpinpolska was screened at the 1980 Berlinale at Competition. In 1983 he presented Skierri – Land of the Dwarf Birk at Panorama. Since the 1990s he has been working together with Anastasia Lapsui. After several appearances at Forum, in 2010 they presented Pudana – Last of the Line, their first film in Generation.