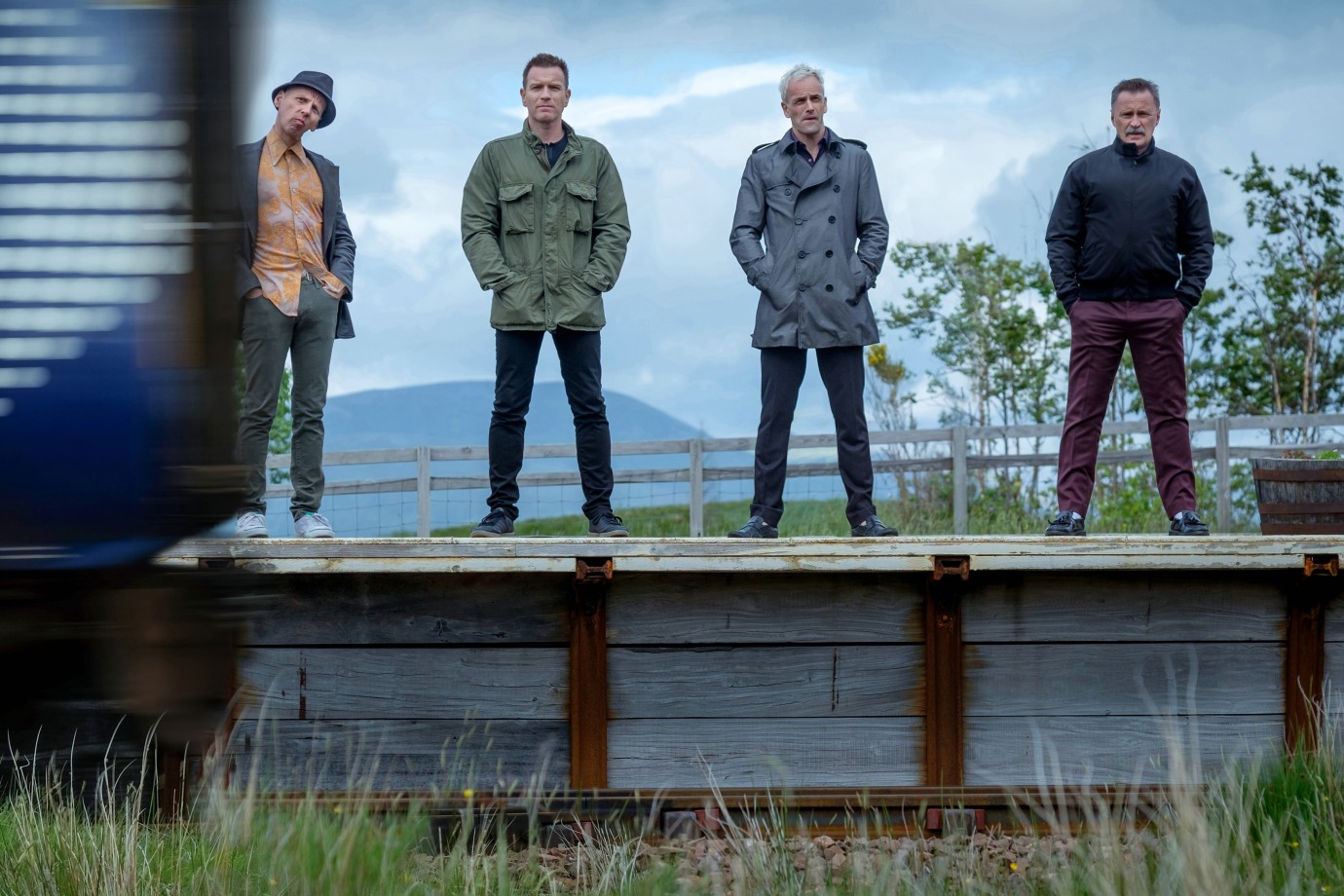 © Sony Pictures Releasing GmbH
Did Renton really start a family, buy a car and a washing machine as he proclaimed at the end of Danny Boyle’s successful cult film? Or how else did he spend the 16,000 pounds he stole from his friends following their heroin deal? These may be the questions we ask ourselves twenty years later but there is barely time to answer them as Renton’s return to the place that was once his home ushers in a quick-fire succession of events. At first glance much has changed in Edinburgh, but for the friends of yesteryear much has also remained the same. It seems that they have long been waiting for Renton to put in an appearance: whilst the cynical Sick Boy greets him with a punch in the face, Begbie, fresh out of prison and still agile, goes berserk. And when it comes to Spud, the eternal dreamer, Renton finds himself having to save him once again from a final tumble into oblivion. Along with a soundtrack that plays no less of a role in this sequel, the cast of the first film hurtle with break-neck speed through a dark underworld of pimps and prostitutes. And amidst the chaos, Renton continues his search for the meaning of life.
by Danny Boyle
with Ewan McGregor, Ewen Bremner, Jonny Lee Miller, Robert Carlyle, Kelly Macdonald, Shirley Henderson, James Cosmo, Anjela Nedyalkova United Kingdom 2017 English 118’ Colour Rating R16 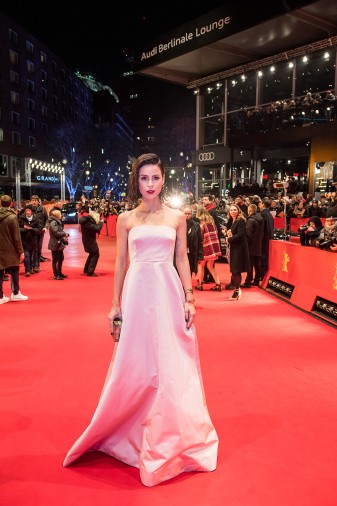 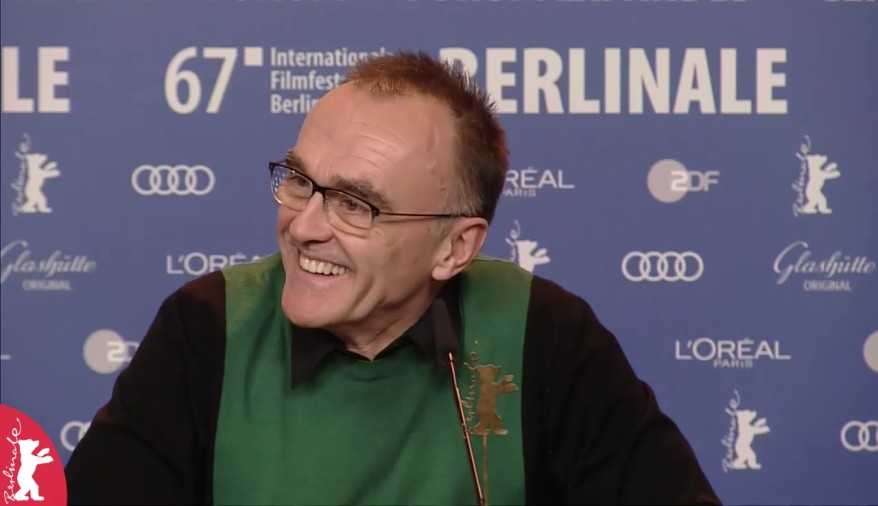 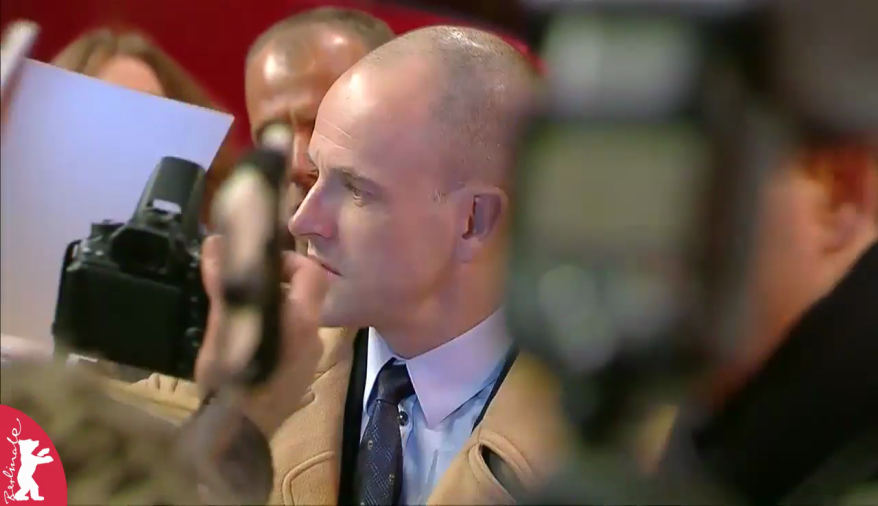 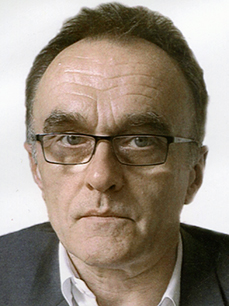 Born in England in 1956, this award-winning director and producer began his career in the theatre in London. After working in television, he developed the commercially successful as well as critically acclaimed films Shallow Grave and Trainspotting, together with screenwriter John Hodge. In 2009 he won the Oscar® for Best Director for Slumdog Millionaire. At home in many genres – from horror film (28 Days Later) to biopic (Steve Jobs) – he continues to work for television and theatre. He directed the opening ceremony of the 2012 London Olympics, which was seen by an audience of millions.