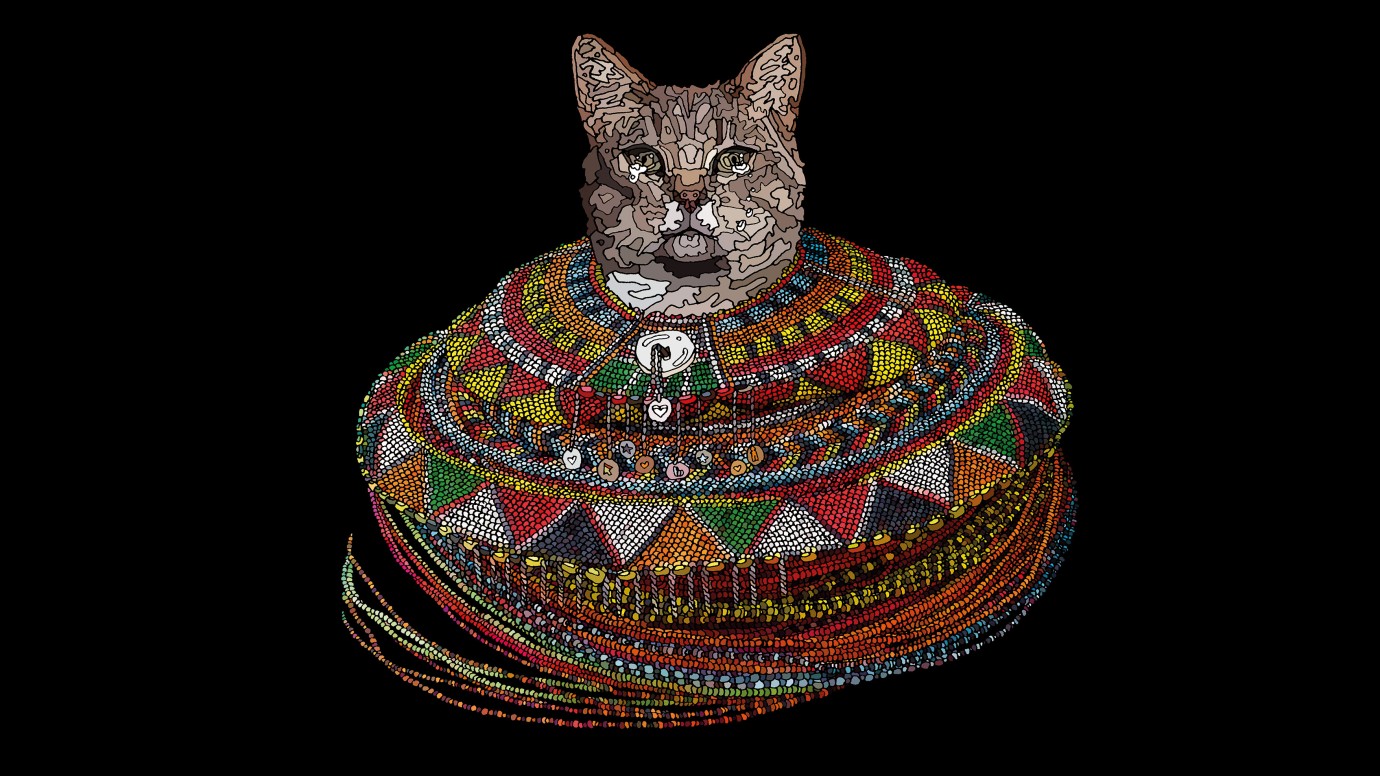 © Brenda Lien
“While we watch the ‘cat fail’ of the day in cheerful safety, all that remains invisible in this neoliberal nightmare catches up with us. The cat’s body is consumed, exploited and controlled. The fear of pain is greater than the will for freedom. Objects are fetishised and subjects are made into things – quantifiable and ready for use. They are the natural commodity for a luxury they are not even aware of. We are here, because you were there – and waste is disposed of in the sea. In the end, the bodies reveal the causes and effects of power, lust and hate.” (Brenda Lien)
by Brenda Lien Germany 2017 Without dialogue 4’ Colour 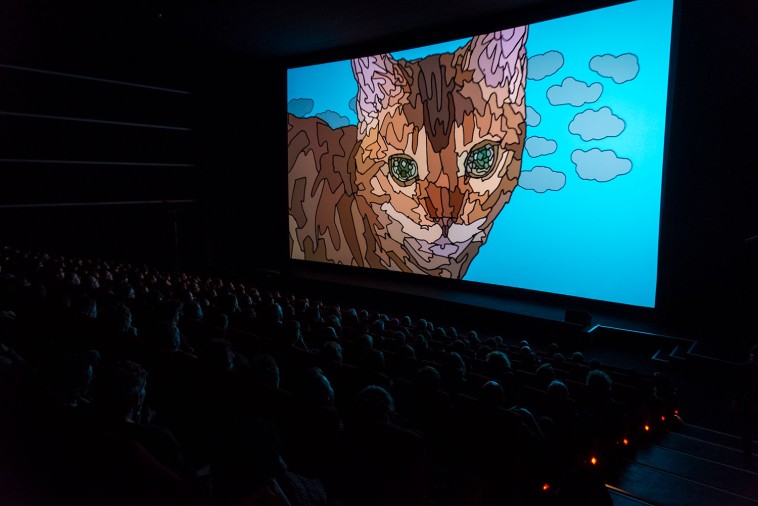 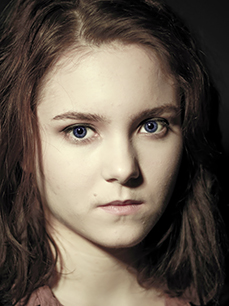 Born in Offenbach am Main, Germany in 1995, she works as an independent filmmaker and film music composer. She has been studying art with a focus on film and animation at the University of Art and Design Offenbach since 2012.