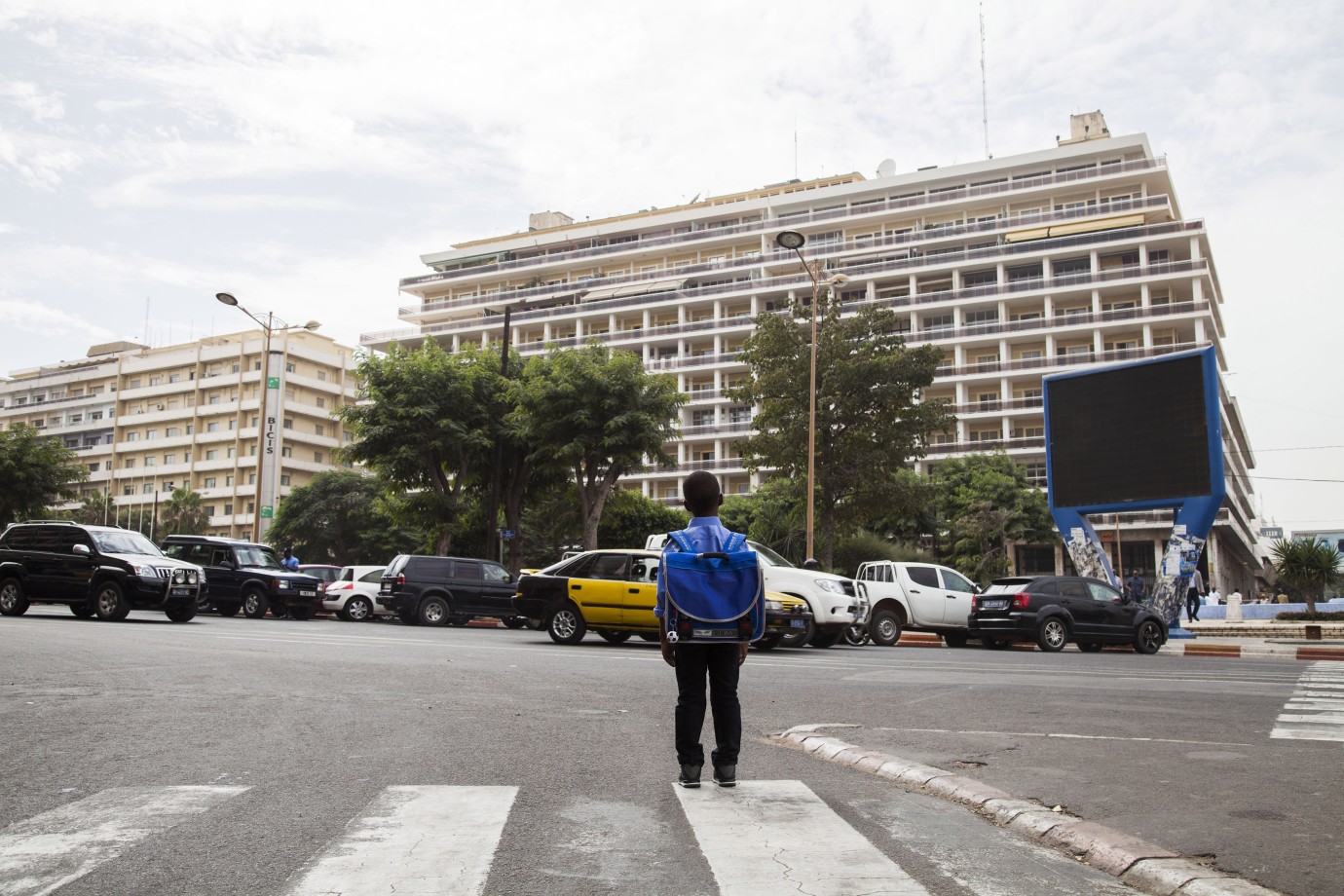 © Cinekap
A young boy from an affluent family has the experience of a lifetime after his first day of school. When his father does not come to pick him up, he simply walks off. He gets lost and wanders without direction through the noise and chaos of a poverty-stricken metropolis. Unexpectedly, the boy receives help from an old scrap metal collector and a gang of street children. A striking portrait of Dakar, with elements of a fairytale.
by Abdou Khadir Ndiaye
with Ibrahima Ba, Mentor Ba, Khalima Gadji, Xavier Caly, Fallou Ndiaye, Moussa Gueye, Koudia Fall Senegal 2016 Wolof, French 18’ Colour empfohlen ab 9 Jahren 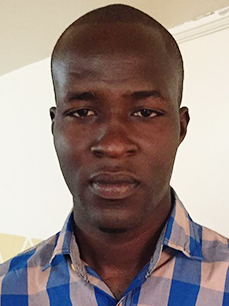 Born in Pikine, Senegal in 1988, he began training in film in 2008 and gained experience as a trainee assistant director on the feature film Tey by Alain Gomis which screened in Competition at the Berlinale in 2012. He has participated in various screenwriting and directing workshops including at the Goethe Institut and the Brazilian Embassy, both in Dakar, Senegal. After working as an assistant director on a series of productions, Xalé Bu Rérr (Lost Child) is his first short film.