© Sophia Olsson
In the 1930s, Elle Marja is forced to leave her reindeer-breeding Sámi family to attend boarding school far away from home, a typical practice at that time. In the midst of adolescence, she is as strong-minded as she is rebellious and she knows how to hide her feelings all too well, even from herself. She strives for the approval of her teachers by outshining her classmates in adapting to Swedish culture, which she has been taught is far superior to her own. Yearning to fit into a society that is not truly open to welcoming her people, she suffers discrimination and psychological cruelty. Still, she would rather completely forsake her roots if it helped her to fit in. Amanda Kernell's outstanding debut feature offers an insightful commentary on the abuse imposed upon the Sámi by official institutions, subtly rendering a disturbing atmosphere which provokes empathetic indignation.
by Amanda Kernell
with Lene Cecilia Sparrok, Mia Erika Sparrok, Maj Doris Rimpi, Julius Fleischanderl, Olle Sarri, Hanna Alström, Malin Crépin, Andreas Kundler, Ylva Gustafsson Sweden / Denmark / Norway 2016 Swedish, Southern Sámi 110’ Colour 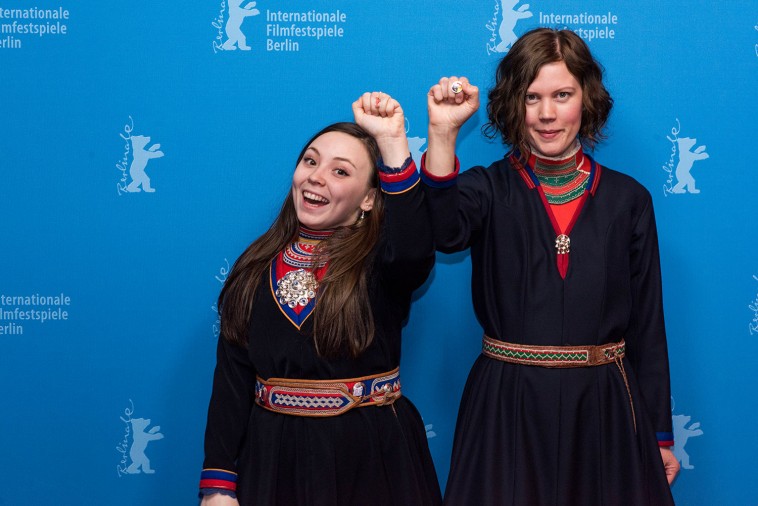 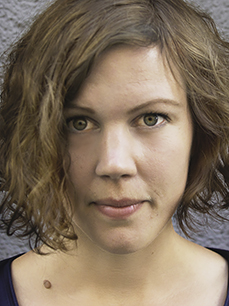 Born in 1986 in Northern Sweden. She studied film directing at The National Film School of Denmark and graduated in 2013. Since 2006, she has directed several acclaimed shorts including, Northern Great Mountain upon which her feature film Sami Blood was based. The short premiered at Sundance and has won various awards, such as the Audience Award at Göteborg International Film Festival and Best Swedish Short at Uppsala International Short Film Festival.