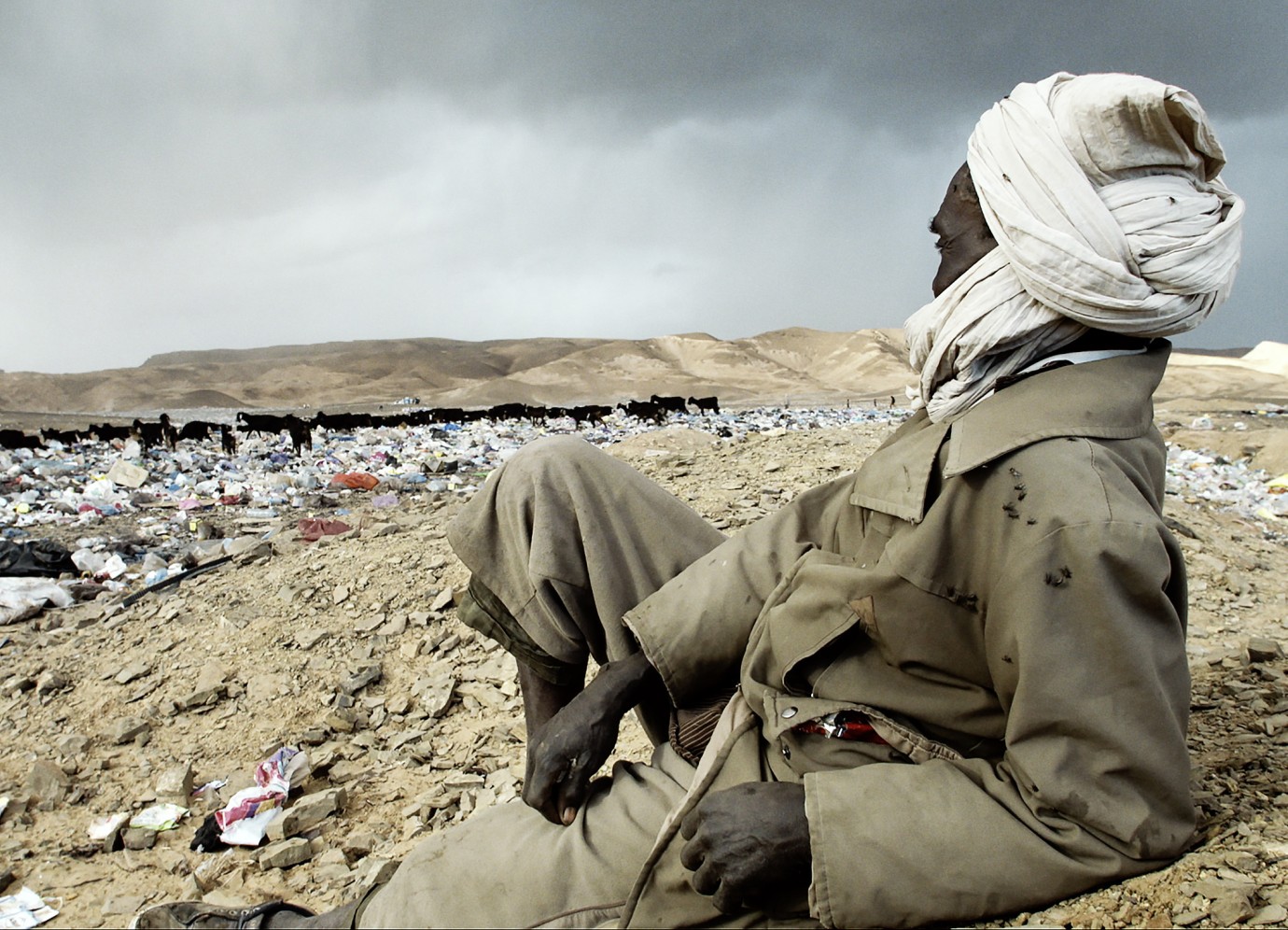 © Lotus-Film
‘This film seeks to create an image of the world that can only be made if you don't follow a topic, try to judge or pursue a particular aim. It’s about allowing oneself to drift along, propelled by nothing except your own curiosity and intuition.’ These are the words of Michael Glawogger, whose earlier films had often been about global exploitation. In 2014 the director died during his aimless journey through the Balkans, Italy, North and West Africa after contracting malaria just five months earlier. Two years after his death, his editor Monika Willi took on the task of completing his film. Combining hard cuts with a gentler, quieter style of editing she has shaped from Glawogger’s footage a fascinating, visually stunning document accompanied by a strong but unobtrusive mixture of original and composed sounds. Untitled is a restless film about movement and travelling, about the unknown and the other. Above all however – and this is what turns the magic of the images and the act of observing into a truly exciting experience – this is a film about the poetry of the arbitrary. A trip across the world in order to observe, listen and experience. A journey that is raw, courageous and honest.
by Michael Glawogger, Monika Willi
with Fiona Shaw Austria / Germany 2017 English, German 107’ Colour Documentary form 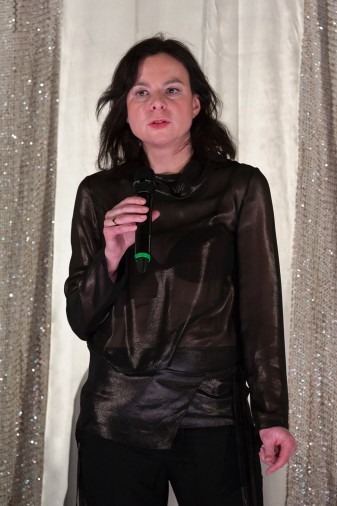 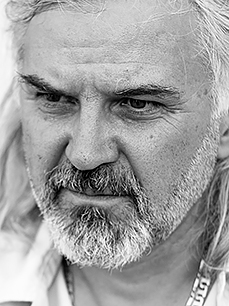 Born in Graz in 1959, he studied at the San Francisco Art Institute and the Film Academy Vienna. He made his name both as a documentary and feature film director. His film Slumming screened in the Berlinale Competition, Kill Daddy Good Night screened in the Panorama and Cathedrals of Culture screened in Berlinale Special. Glawogger died in 2014 whilst directing Untitled in Liberia. 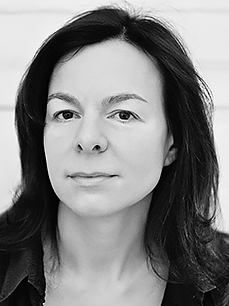 Born in Innsbruck, Austria in 1968, she is a film editor who has long been collaborating with directors Michael Glawogger and Michael Haneke. She won the Austrian Film Award for Best Editing for Barbara Albert's Die Lebenden, the Filmplus Editing Award for Das weiße Band and for Thank you for Bombing by Barbara Eder. Untitled is her first film as a co-director.