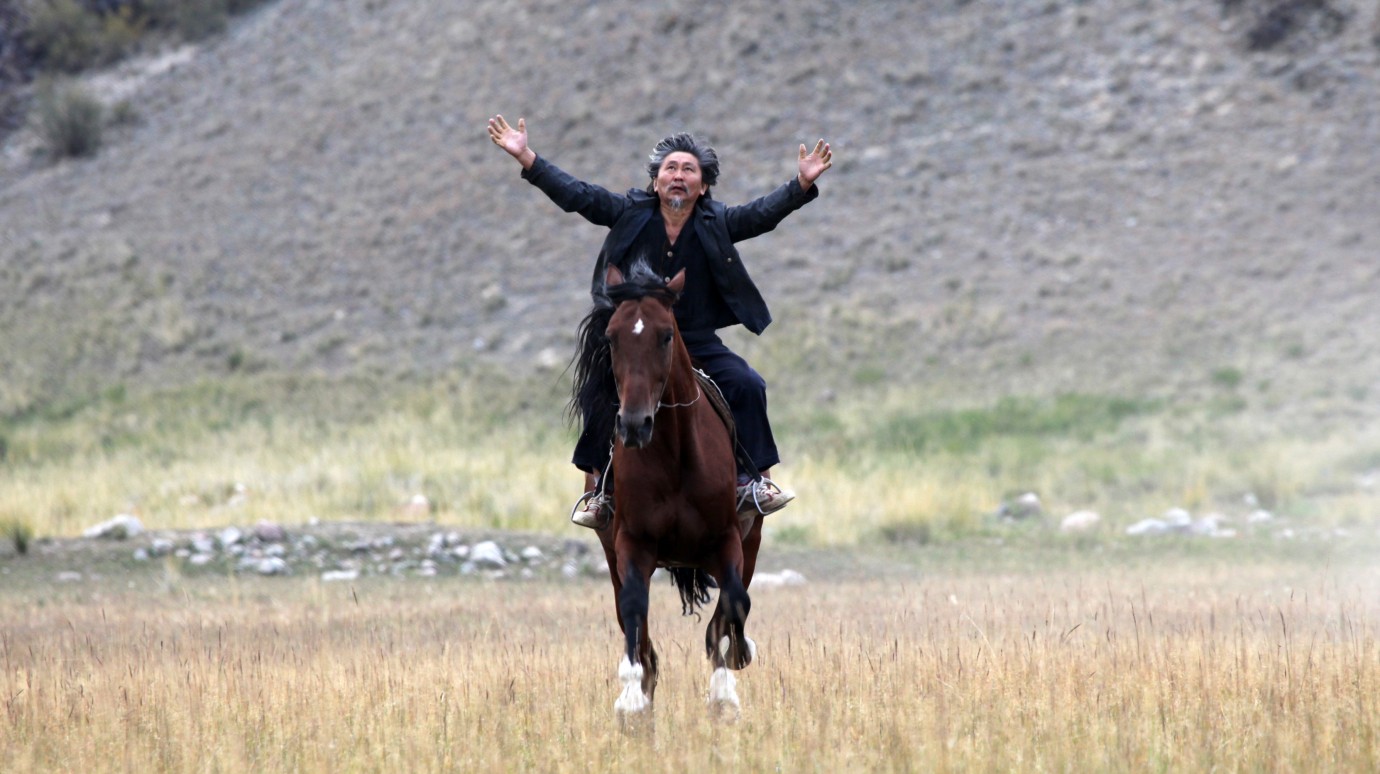 © The Match Factory
There’s a horse thief at large on the outskirts of Bishkek high up in the mountainous region of Kyrgyzstan’s capital. Otherwise not a lot happens in this small community that does at least boast a cinema. This is where stories of the war in Afghanistan, Bollywood fairy-tales from India or films by ex-Soviet director Tolomush Okeyev open up a window on the world. This is also where projectionist and horse thief Centaur lives with his deaf wife and young son. Theirs is a simple life and yet one that increasingly seems to fall foul of the jealously and intrigues of others. Centaur believes that the people of Kyrgyzstan themselves descend from centaurs, mythological half-human half-horse creatures, and that horses are, as he says, ‘the wings of humankind’. Unfolding in contemplative images, Kyrgyz director Aktan Arym Kubat’s film is an allegorical tale of humans, animals and nature trying to live together whilst caught between faith and superstition, modernity and tradition. As in his award-winning film The Light Thief Aktan Arym Kubat himself once again plays the leading role.
by Aktan Arym Kubat
with Aktan Arym Kubat, Nuraly Tursunkojoev, Zarema Asanalieva, Taalaikan Abazova, Ilim Kalmuratov, Bolot Tentimyshov, Maksat Mamyrkanov Kyrgyzstan / France / Germany / Netherlands 2017 Kirghiz 89’ Colour 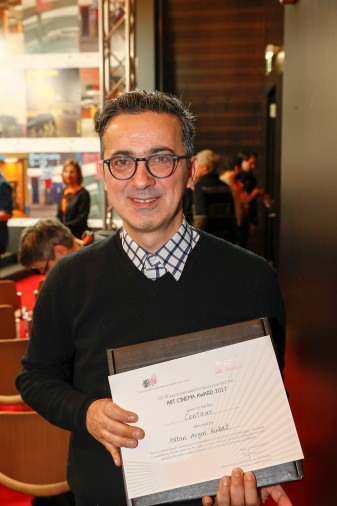 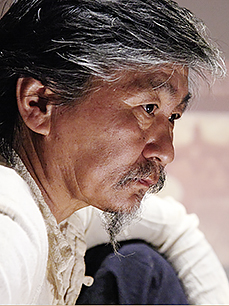 Born in Kyrgyzstan in 1957, he is also known as Aktan Abdykalykov. After graduating from the Art Academy in Bishkek he first worked as a production designer and directed several short films before making his feature debut in 1998 with Beshkempir (The Adopted Son). The film won several prizes including the Silver Leopard at Locarno. Maimyl (The Chimp) and Svet-Ake (The Light Thief) screened at international festivals including Cannes and won numerous awards. Centaur is his sixth feature-length film.