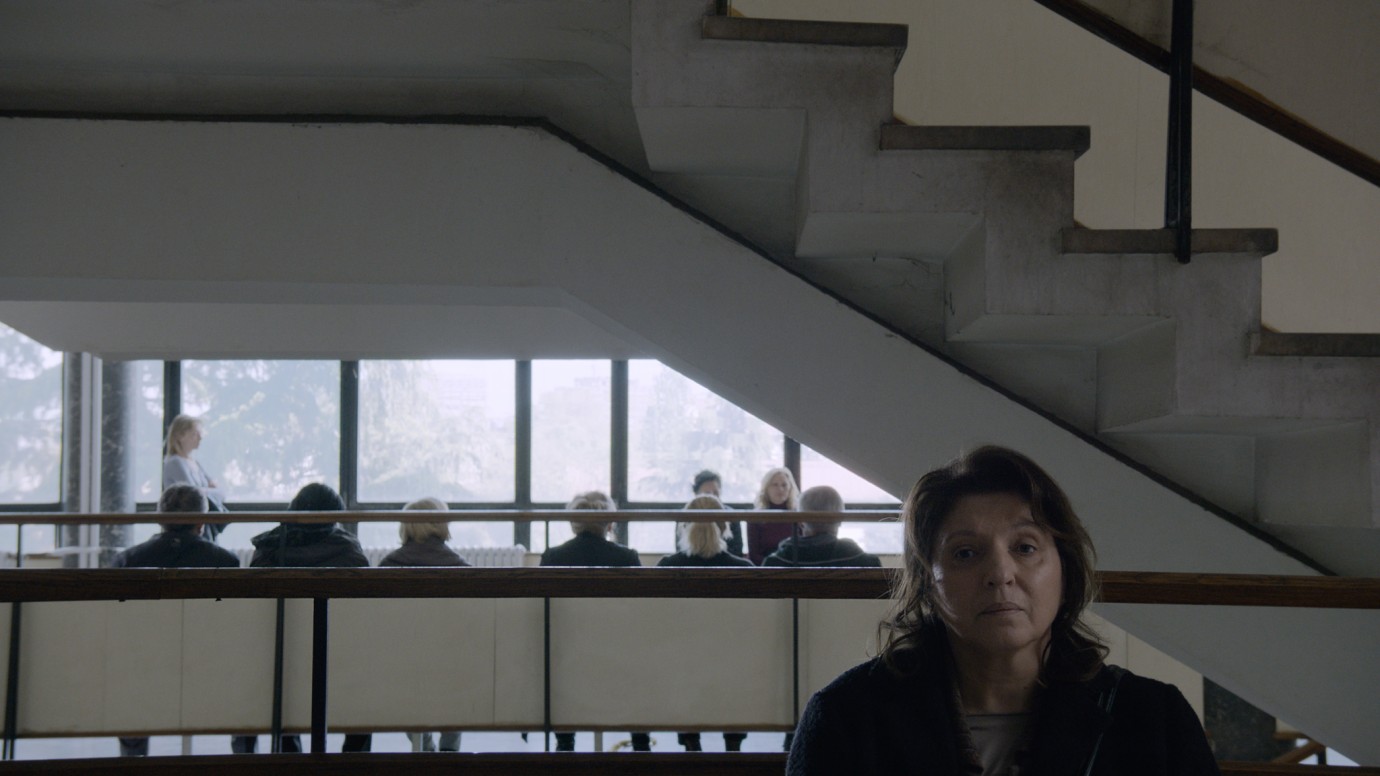 Jelena has had enough of life. Her husband died a year ago, and she feels tired and lonely – in spite of her two daughters and her mother-in-law who all share her flat. She has decided that, at the end of the week, on the anniversary of her husband’s death, she will commit suicide. She has a pistol ready for the job. But beforehand there are a number of things to sort out: she needs to return an armchair she borrowed from a neighbour and she has to terminate her life insurance policy. She also needs to get a mason to put her portrait photograph on her gravestone and renew her health insurance card. In order to do so, Jelena needs proof that she has been a salaried employee for the past twenty years. Gradually, this quiet, humble woman begins to realise that nothing’s simple in a country that’s constantly swinging back and forth between torment and transition. The authorities are unable to cope, Jelena’s former emplyers are now bankrupt and the remaining staff are just killing time. And the end of the week is drawing near.
A Kafkaesque tale full of black humour that provides cinematic evidence for the theory that, although life may be complicated, death is much more so.
by Bojan Vuletić
with Mirjana Karanović, Jovana Gavrilović, Danica Nedeljković, Vučić Perović, Mira Banjac, Boris Isaković, Srdjan Todorović Serbia / Bulgaria / Macedonia / Russian Federation / France 2017 Serbian 94’ Colour 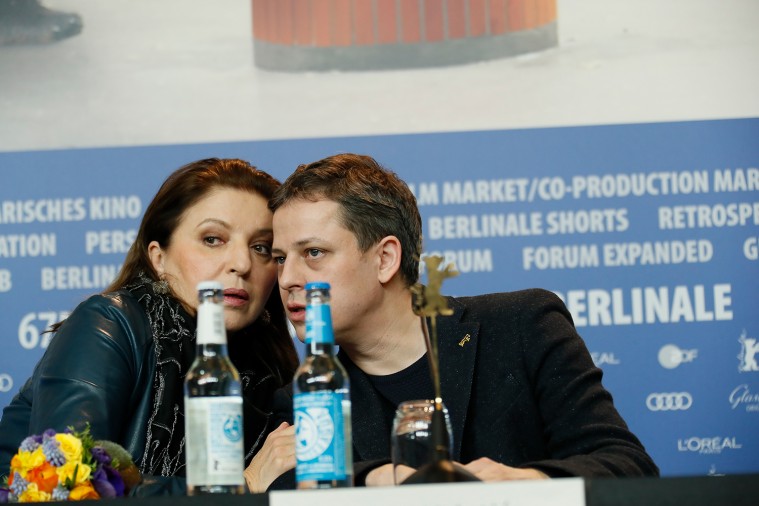 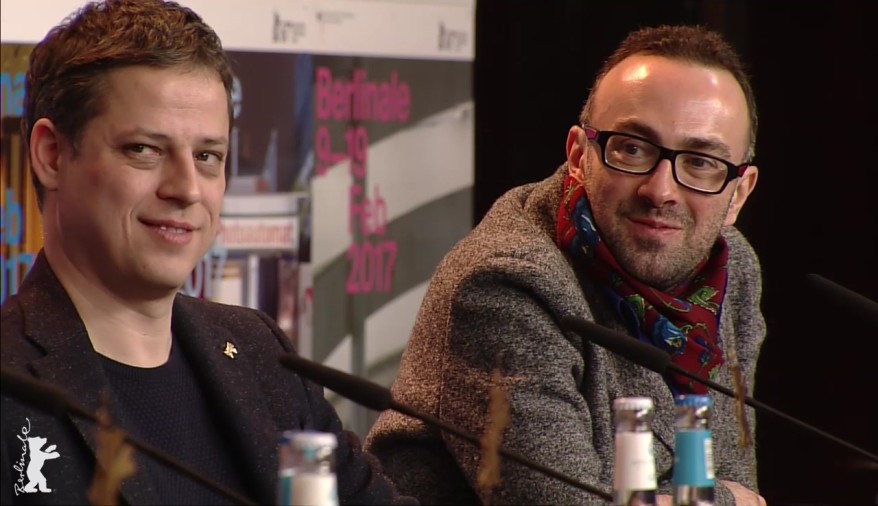 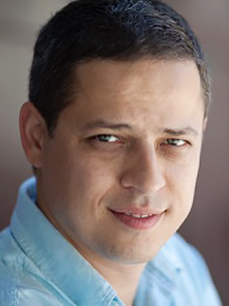 Born in Belgrade in the former Yugoslavia in 1977, he studied film and television directing at the Faculty of Dramatic Arts in Belgrade. His feature film debut Practical Guide to Belgrade with Singing and Crying premiered at the Karlovy Vary International Film Festival and went on to win several awards. He collaborated as a co-writer with Stefan Arsenijević on the portmanteau film Lost and Found, which screened in the Berlinale's Forum section in 2005, and on Love and Other Crimes which screened in the Panorama in 2008.