Ghost in the Mountains 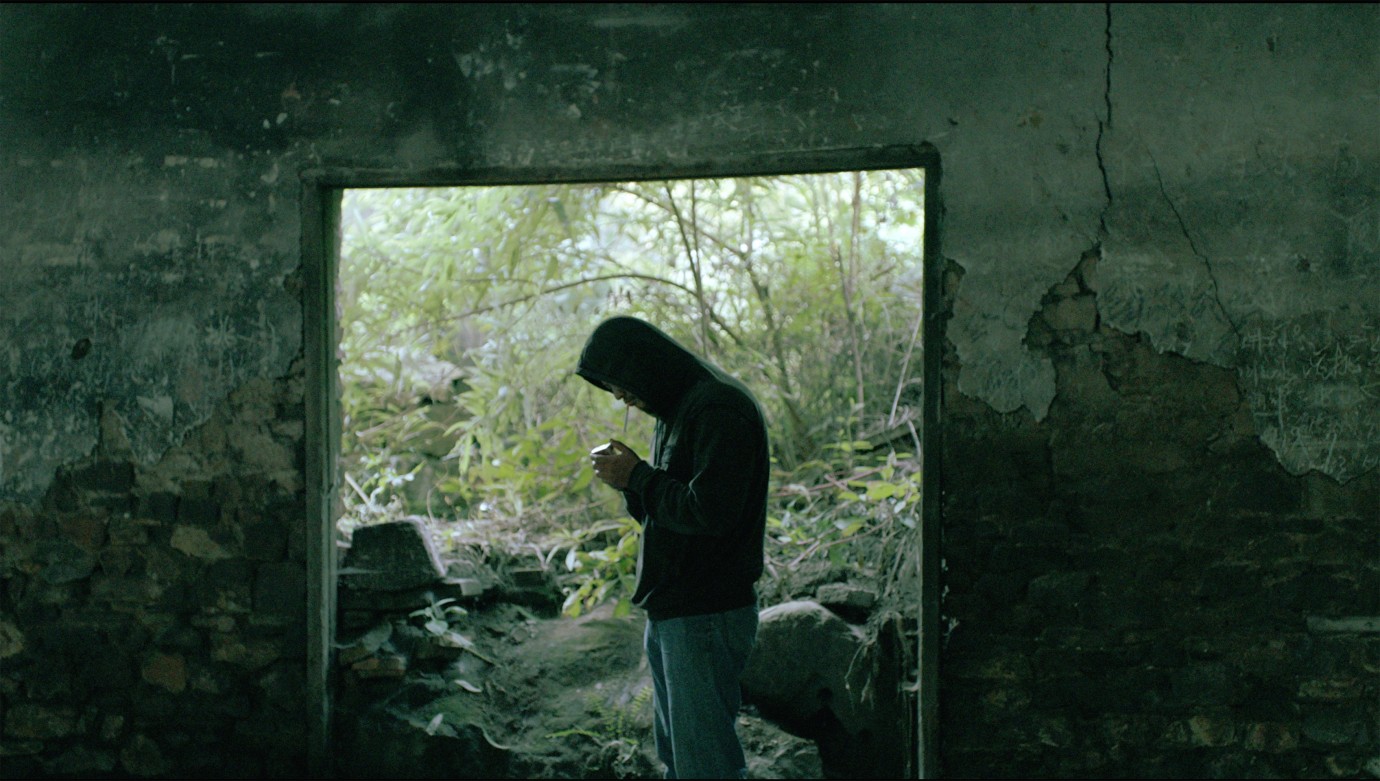 A godforsaken region in highland China. The body of a man who has been beaten to death is found on the mountainside. The police station and a hospital would appear to be the only places still functioning in this impassable wilderness strewn with ruined buildings and forlorn-looking streets. This is the home to which Lao Liu is now returning after an absence of many years. He pays a visit to the grave of a friend who died in an accident, shares with his friend’s sister memories of happier times before he left her, and reencounters A Jie, who is mixed up in criminal activities and dreams of being able to see the sea once in his life. Barely anyone stays here. The younger generation has moved to the big cities in search of a better life either through marriage or by securing a factory job. A Jie has other plans and is in need of Lao Liu’s help. But following an encounter with a monk Lao Liu finds himself withdrawing into the spiritual world he once sought to escape. Yang Heng’s masterful, painterly cinematic images are suffused by magical serenity; the screen becomes a hypnotic space through which the remaining inhabitants of this Chinese provincial backwater wander trance-like, trying to forge their own way in life.
by Yang Heng
with Tang Shenggang, Liang Yu, Shang Yutong, Zhang Shujun, Shi Kaixuan, Xiang Peng, Zhang Yun, He Yezi, Chen Jian, Wu Yu People’s Republic of China 2017 Mandarin 136’ Colour 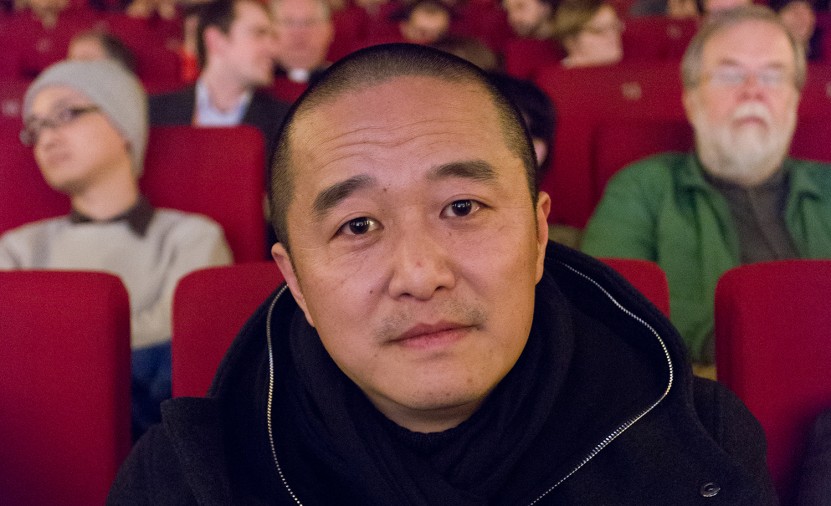 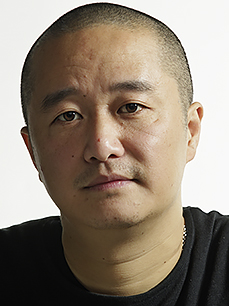 Born in Hunan, China in 1975, he belongs to the ethnic group of the Tujia and is a graduate of the Beijing Film Academy. His film Betelnut screened at numerous international festivals and won the New Currents Award at the Busan International Film Festival as well as the FIPRESCI award at Hong Kong. His film Sun Spots was supported by the Cannes Cinéfondation and the Rotterdam Festival’s Hubert Bals Fund (HBF). Lake August was also supported by the HBF and screened at Busan.