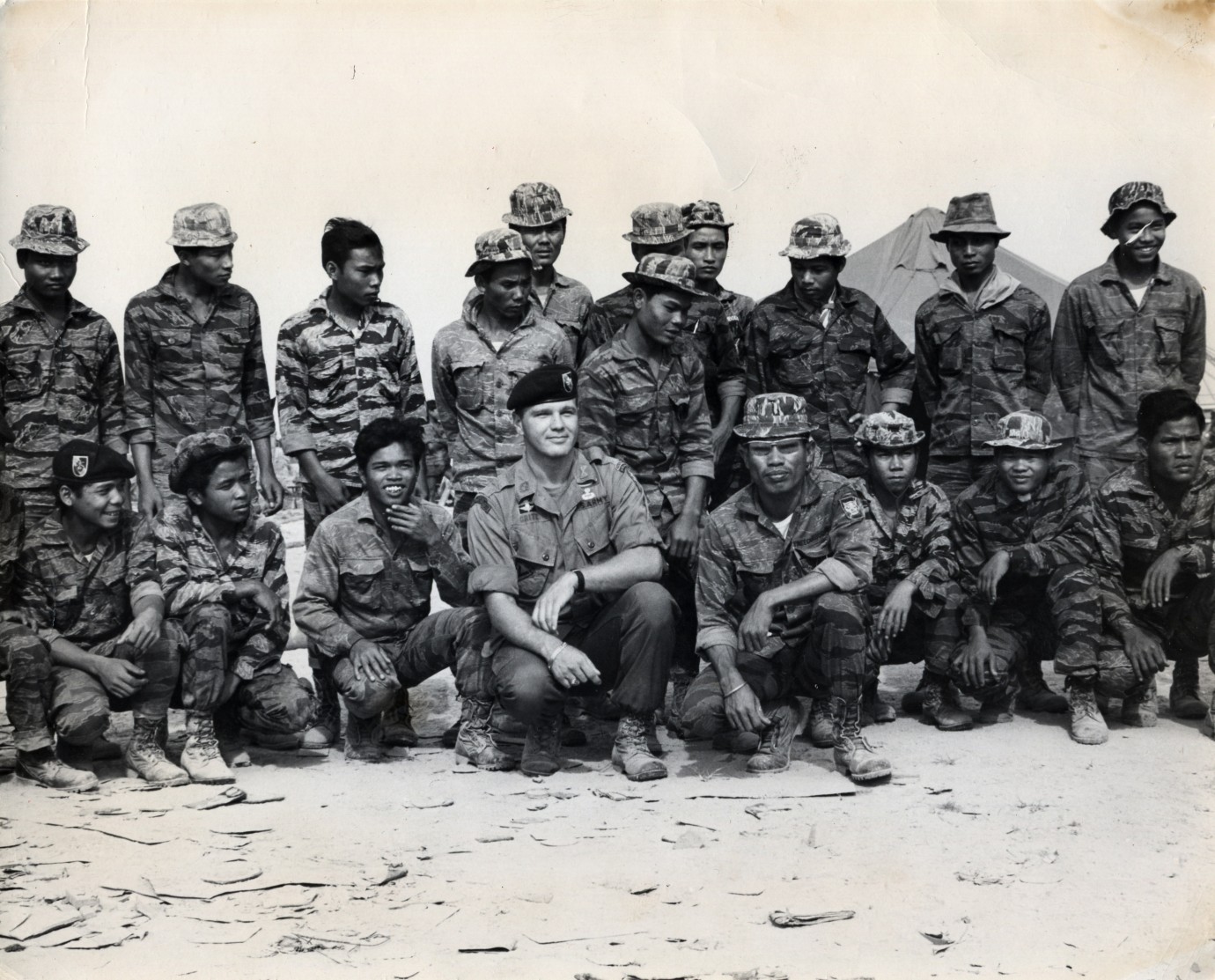 © Bo Gritz
James Gordon ‘Bo’ Gritz is a former officer of the United States Army Special Forces. He is also one of the highest decorated Vietnam veterans in the USA. Here is a man who has inspired such screen characters as Rambo and John ‘Hannibal’ Smith from the action series ‘The A-Team’. His controversial intention to track down American prisoners of war in Southeast Asia was financially supported by Clint Eastwood and William Shatner among others. His disclosure of the US government’s involvement in the Southeast Asian drug trade made him an opponent of Washington’s elite. An anti-Gulf War activist, he also contested the 1992 presidential elections. He created a US civilian paramilitary training programme and founded in Idaho a controversial patriotic-Christian commune. Bo estimates that he killed approximately 400 people during his operations. Andrea Luka Zimmerman spent more than ten years following this contradictory personality. The resulting film is a mixture of compelling re-enactment, interviews and impressive visual material. Her documentary explores how power structures, militarism and structural violence have affected both the veteran himself as well as politics in the United States.
by Andrea Luka Zimmerman United Kingdom 2017 English 90’ Colour & Black/White Documentary form 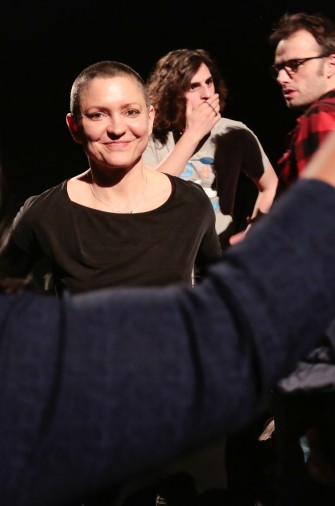 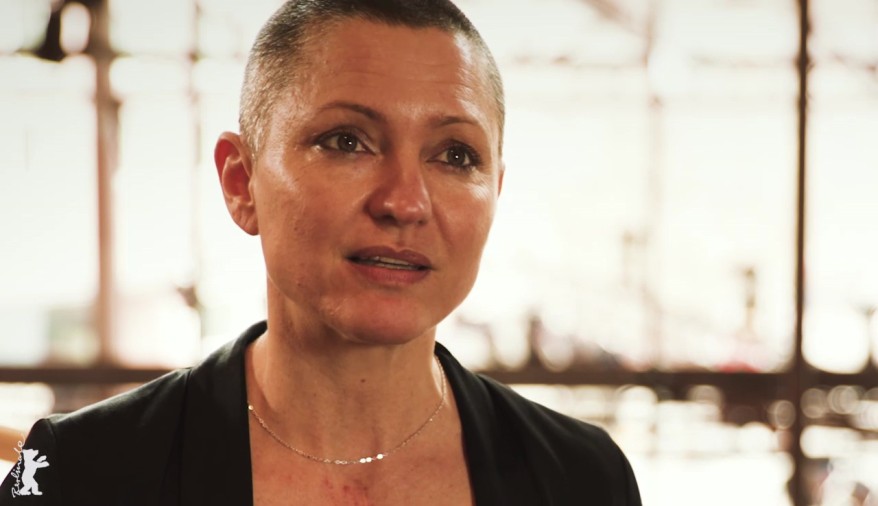 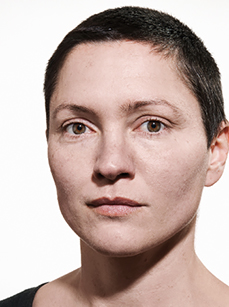 Born in Munich, Germany in 1969, she currently lives in London. An artist and filmmaker who studied for a PhD at the Central Saint Martins College of Art and Design in London, her work explores themes of political resistance, globalisation, the distribution of power and denied histories. She is a co-founder of the Fugitive Images artist collective. Her documentary Estate, a Reverie was nominated for a Grierson Award for Best Newcomer and Zimmerman for Film London's Jarman Award, amongst other prizes.