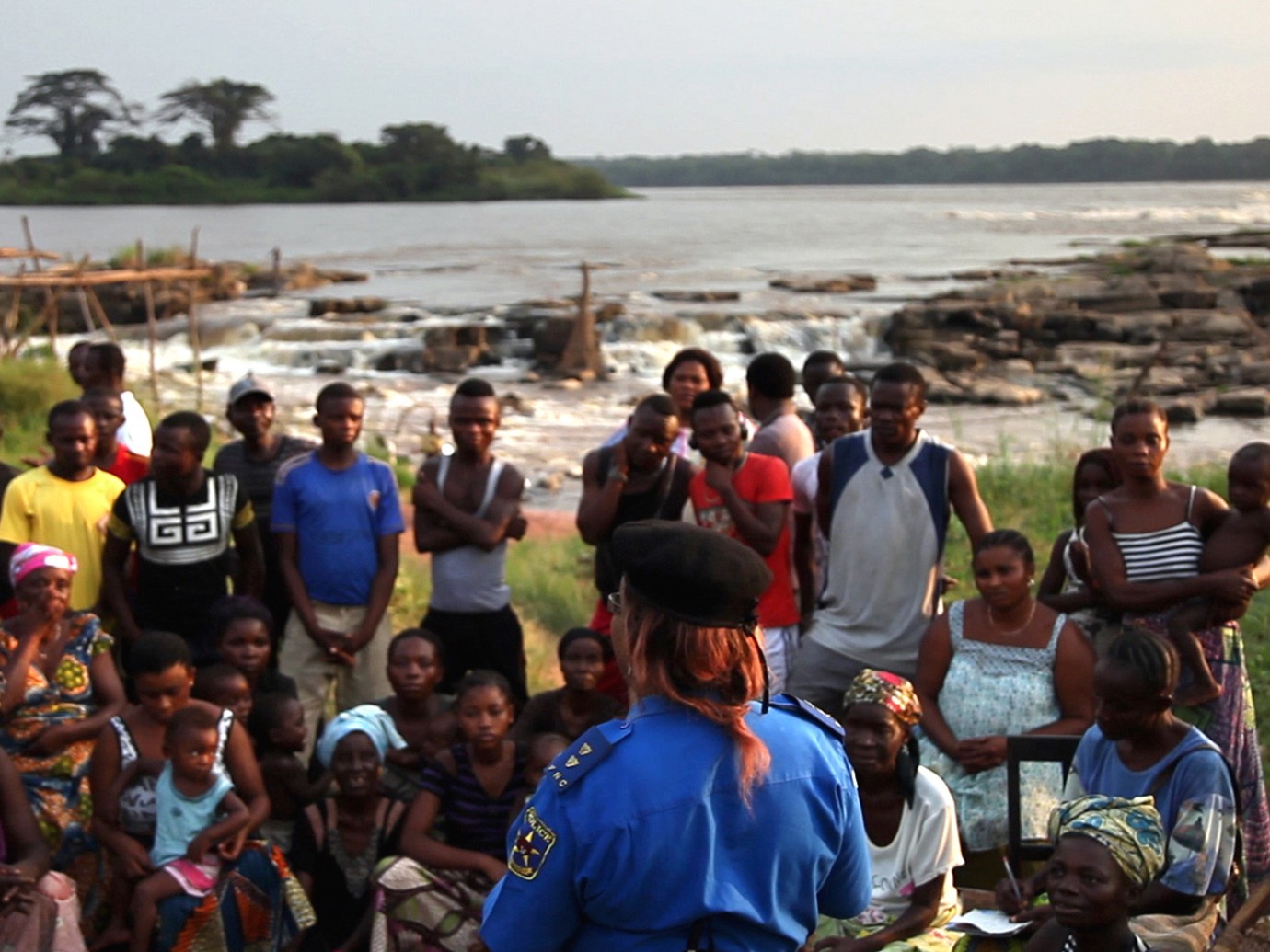 © Cinédoc films 2017 photo Dieudo Hamadi
Colonel Honorine Munyole is a robust forty-four-year-old widow and mother of seven young children – four of her own, three adopted. She wields her uniform, beret and black handbag like a protective shield, which her daily work desperately requires. More or less on her own, she runs a small police unit dedicated to protecting women who’ve been raped and children who’ve suffered abuse in the war-plagued regions of the Congo. At the start of Maman Colonelle, she’s transferred from Bukavu to Kisangani, arriving only to discover her future home and office in a desolate state. While she deals with such practical obstacles with suitable feistiness, the traumas and social deformities of the people around her have nightmarish dimensions: the envy surrounding those with state-recognised ‘victim’ status, hope for help from the ‘whites’, depression, helplessness. Although it’s hard for a Western audience to understand from where exactly this woman draws her strength, we follow her mission with growing fascination nonetheless. The film is at once a tribute to a heroine of our times and the document of a true achievement with respect to civilization.
by Dieudo Hamadi Democratic Republic of the Congo / France 2017 Lingala, Swahili, French 72’ Colour Documentary form 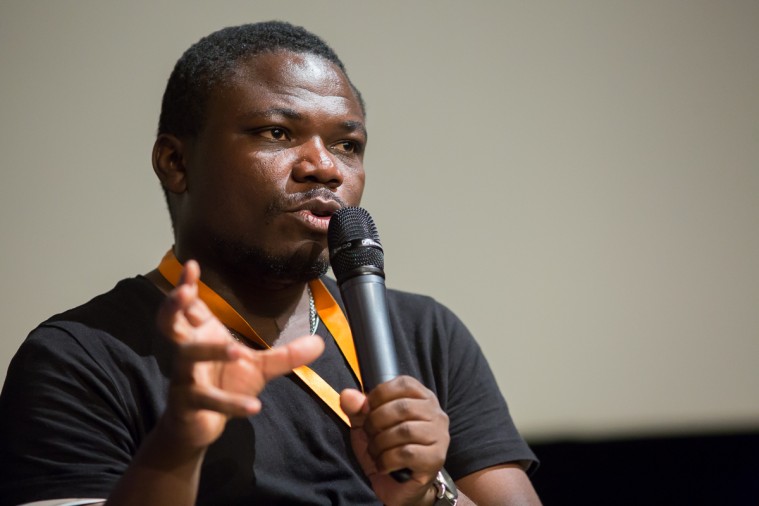 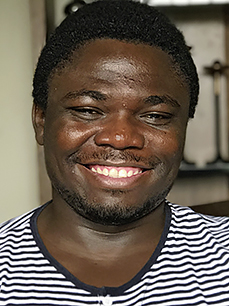 Born in Kisangani, the Democratic Republic of the Congo in 1984, he studied medicine and then attended several documentary workshops. In 2013, he made his feature-length debut with Atalaku. The film Congo in Four Acts, to which he contributed, and his film Maman Colonelle screened in the Berlinale's Forum programme in 2010 and 2017 respectively.