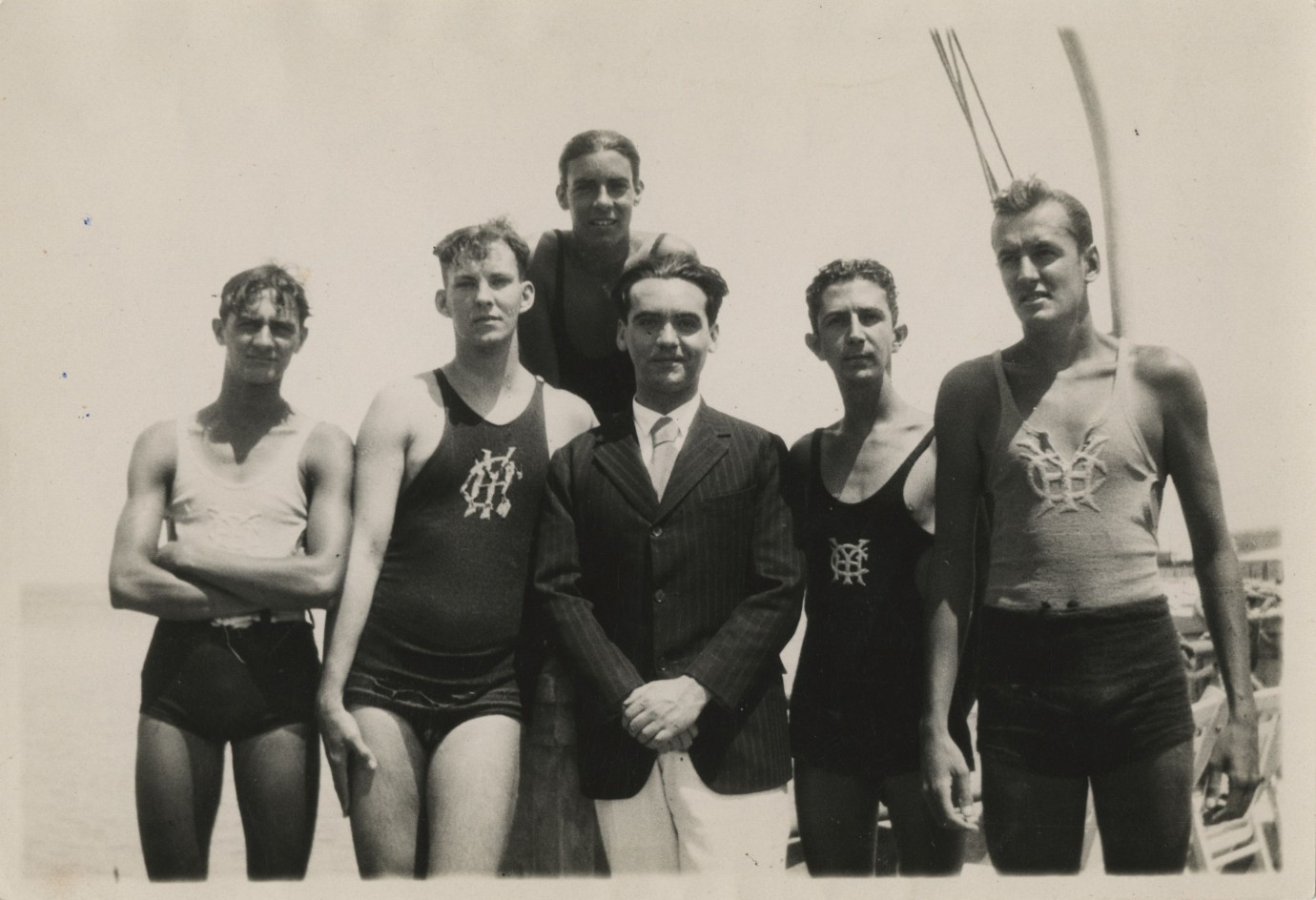 There are 120,000 victims of Franco’s regime buried in the unmarked mass graves that stretch for kilometres alongside Spain’s country roads. One of these victims is the world-renowned Spanish author Federico García Lorca, who was shot and killed by the fascists during the early days of the Spanish Civil War. The mystery that surrounds the exact location of his remains has made him a symbol for those seeking to remember and disclose the hidden stories of gays and lesbians under Franco, people who continued to be subjected to violent repression long after the end of the dictatorship. Spain is today one of the most progressive countries when it comes to homosexuality, and yet the nation still refuses to account comprehensively for its dark past before a court of law. Andrea Weiss’ sensitive film gives a voice to the victims from the LGBTIQ* community. Her documentary tells their stories and their struggle for clarification, justice and human rights as well as their continued efforts to provide those who were murdered and ‘disappeared’ with a dignified burial. Impressive archive material documents this repressed history which finds a painful echo in Lorca’s poetry and music.
by Andrea Weiss USA 2017 Spanish, English 75’ Colour & Black/White Documentary form 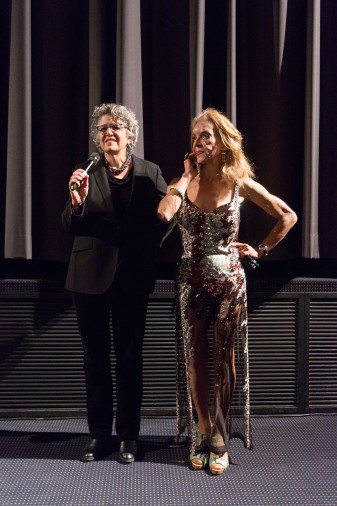 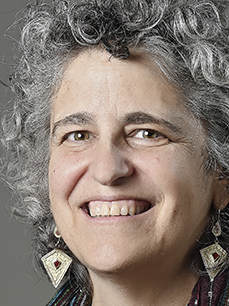 Born in Bristol, Pennsylvania in 1956, she is a documentary filmmaker and non-fiction author. In 1984 she co-founded with Greta Schiller the film production company Jezebel Productions which was recently honoured with a retrospective in Buenos Aires. She co-wrote and co-directed Escape to Life: the Erika and Klaus Mann Story which screened in the New German Films section of the Berlinale in 2001. She has received numerous awards and fellowships including the DAAD Artists-in-Berlin Programme. She has a PhD in history and has been professor of film and video at the City College of New York since 2003.