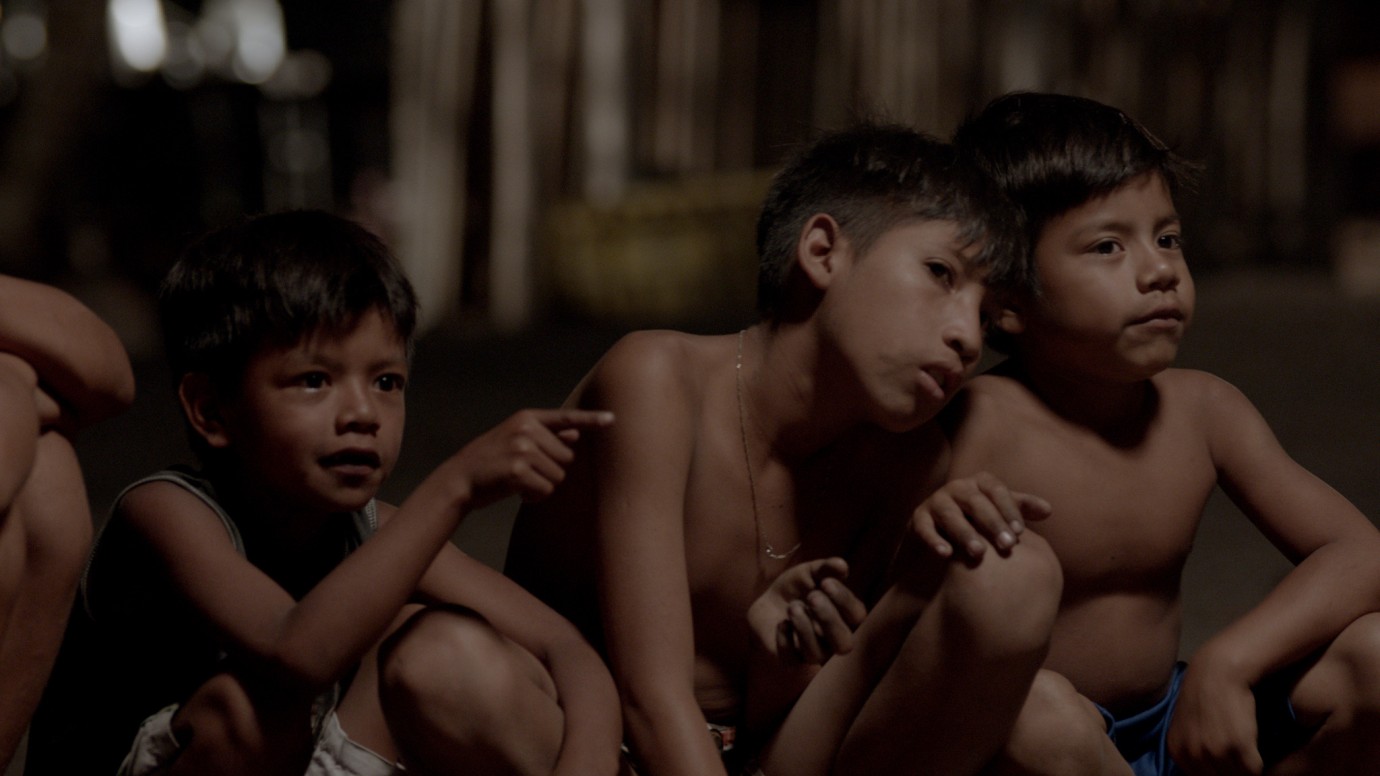 © HB Filmes
In the ‘land without evil’ humans will find peace, according to the Guaraní. Not far from Rio de Janeiro, they have built a village where they can live according to their customs and their children can grow up equally influenced by ancient traditions and the modern world. The uncommented observation of their everyday lives full of games, laughter and music enables the audience to pose questions – and to search for their own right answers.
by Anna Azevedo Brazil 2017 Guaraní 15’ Colour Documentary form empfohlen ab 9 Jahren 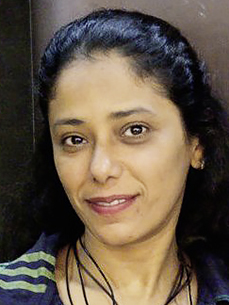 Born in Rio de Janeiro, Brazil in 1970, she is a filmmaker and fine artist who participated in the Berlinale Talent Campus in 2005. Her short film BerlinBall won the Berlin Today Award and Dreznica screened in the Berlinale Shorts section in 2008. She completed a directing course led by Abbas Kiarostami and studied screenwriting at the Escuela Internacional de Cine y Televisión in Cuba.