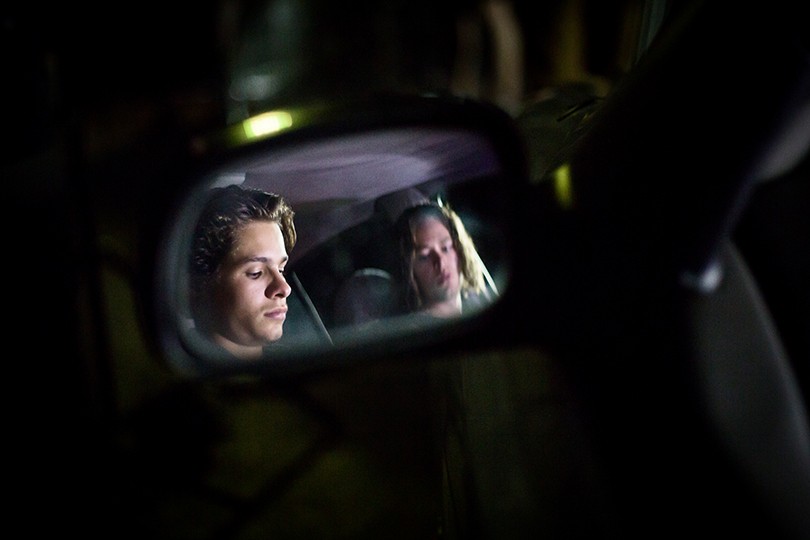 © 2017 Housebound Productions Pty Ltd / Andreas Heuer
Dean has a thing for Jess – and it drives him crazy that she's with Christian. Egged on by his friends, he manoeuvres everyone into making a hot-tempered and brainless move. This unreal drama of one night's events tells a tale of hubris, jealousy, complete loss of control and the desire to undo the past. An intelligent and unsettling short thriller about passion, powerlessness and an attempt to turn back the clock.
by Sean Lahiff
with Toby Wallace, Harrison Gilbertson, Sarah Jeavons, Leo Santangelo, Henry Reimer Meaney Australia 2017 English 13’ Colour 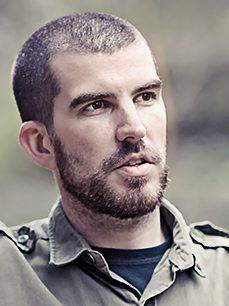 The son of film director Craig Lahiff, he grew up in Adelaide, Australia and inherited his love of cinema from his father. He has worked as an editor and VFX editor on diverse productions - from cult Australian horror films to Hollywood blockbusters. One of his most recent works was directing the horror-comedy short Too Dark.