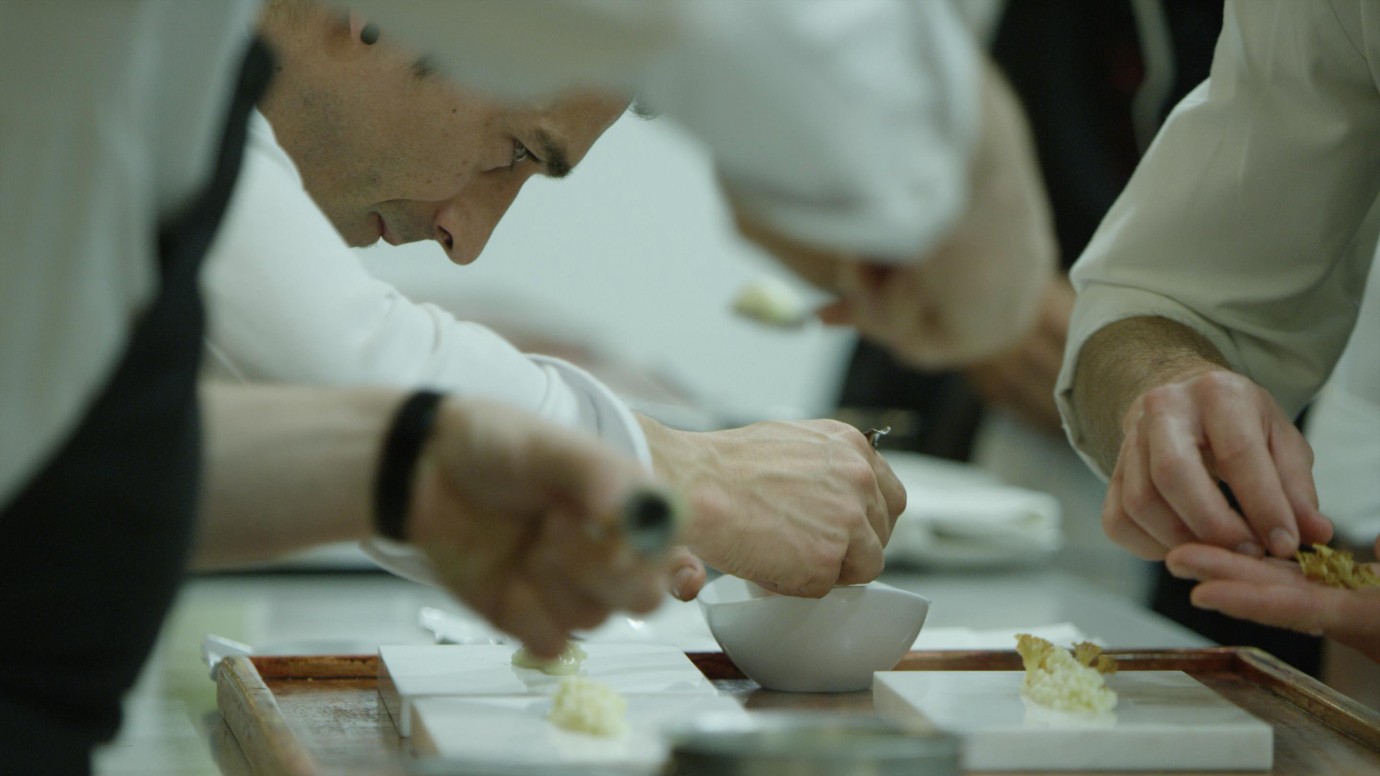 © Nasa Festimania
In his renowned restaurant ‘Azurmendi’ in Biscay (Spain), 39-year-old top chef Eneko Atxa is always eager to express new ideas in a dish. By means of new cuisine techniques, he seeks to share the culinary memories of his childhood, the tradition of his land - the Basque Country, and the local products which inspire him, giving his customers an exceptional culinary experience. On this cinematic culinary journey, we also travel to Japan, one of the countries with the most Michelin stars, where gastronomy can become almost a mystical experience as it has always been closely related to history, traditions, culture and roots. Here Atxa meets legendary Jiro Ono, a 90-year-old sushi master, and visits some of the city’s most emblematic places, such as the Tsukiji fish market and the world’s most exclusive restaurant ‘Mibu’. Soul explores the secrets of gastronomy where two cuisines apparently so opposite in their philosophy, conception and experience, have both earned the highest culinary recognition, three Michelin stars.
by Àngel Parra, José Antonio Blanco
with Eneko Atxa, Jiro Ono Spain 2016 Spanish, Japanese, English, French 75’ Colour Documentary form 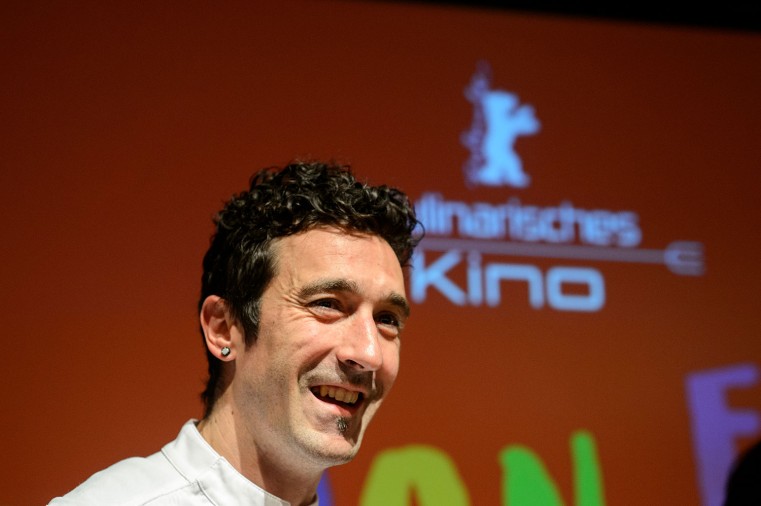 Ángel Parra has been a film and television director at the Spanish television broadcaster TVE since 2000. He has directed live broadcasts of the Beijing and London Olympic Games. Nowadays he is a director and producer of the UEFA Champions League programmes. Together with José Antonio Blanco he also was a co-director of 25 aniversario de La Vaquilla (25th Anniversary of 'The Heifer') and director of the television documentary Rafa Nadal Tour. 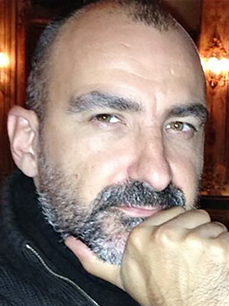 Since 1997, José Antonio Blanco has been a director and producer for the Spanish television broadcasting service TVE. He co-directed the documentary film 25 aniversario de La Vaquilla (25th Anniversary of 'The Heifer'), which was inspired by Luis Garcia Berlanga’s most popular film of the same name. One of his latest works is the documentary El rey de Canfranc (The King of Canfranc) which premiered at the San Sebastian Film Festival in 2013.