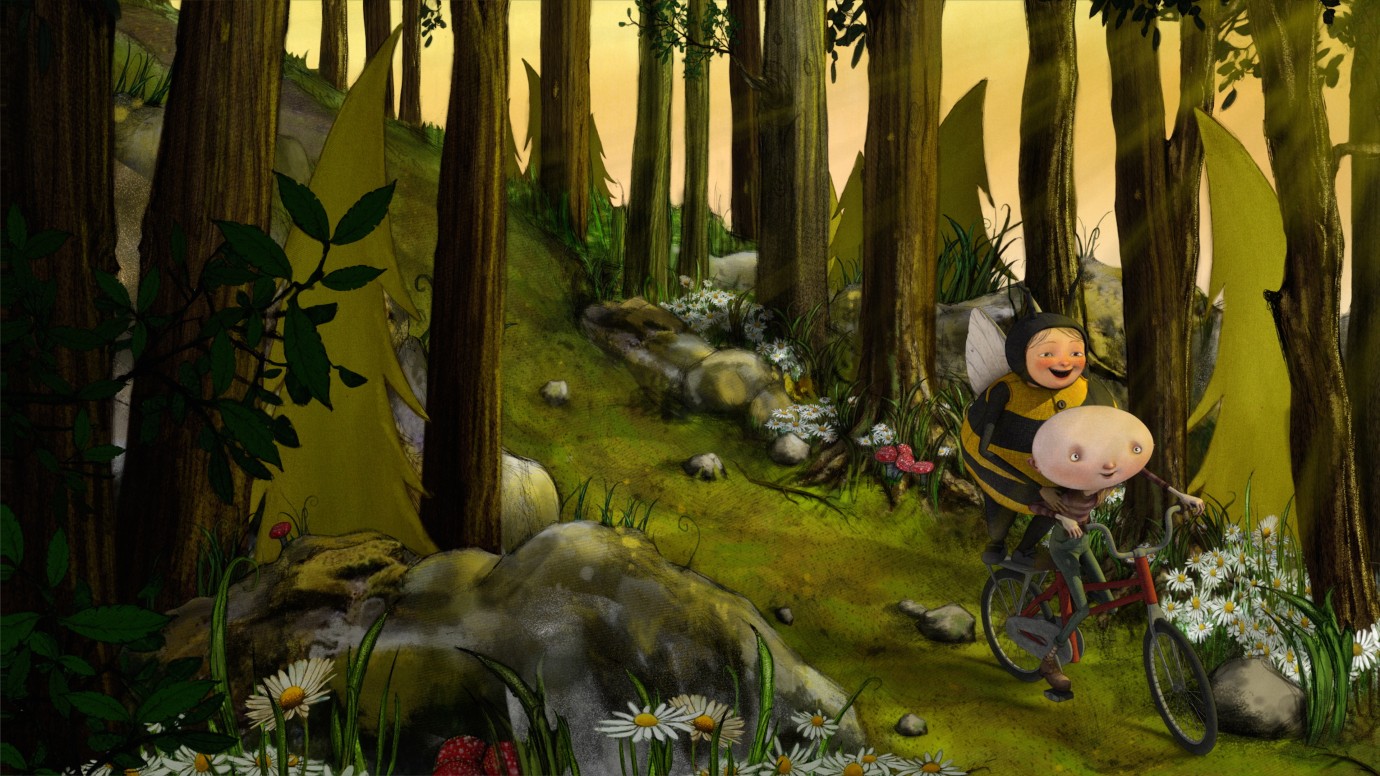 © Qvisten Animation
When the other children are playing, Odd prefers to keep to himself. He does not like it all when there is a lot of commotion and running about, with balls flying past his head – for Odd is as fragile as a raw egg. That is, until the boisterous and fearless Gunn, who can fly like a bee, pushes him to overcome his deeply-rooted anxiety. With her, Odd has so much fun that he completely forgets to mind his head. Nothing ventured, nothing gained.
by Kristin Ulseth
with Oskar Fjellstad-Bergheim, Lucy Smith Ulseth Norway / Portugal 2016 Norwegian 12’ Colour empfohlen ab 4 Jahren 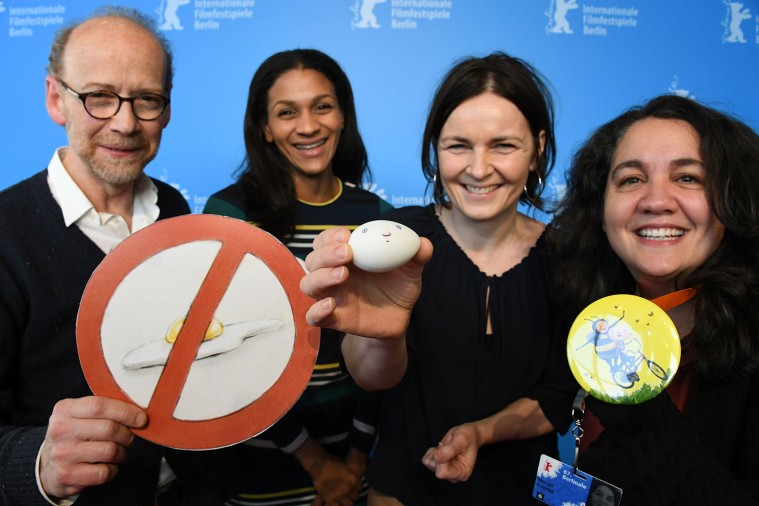 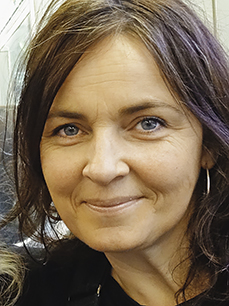 Born in 1968, she studied film at the University of Westminster in London. Since the early 1990s she has worked primarily in the Norwegian film and television industry and has made a large number of short films, documentaries, television dramas and feature films. Since 2008 she has produced feature films, a television series and game apps with Maipo Film. Odd er et egg (Odd is an Egg) marks her debut as an animation director.