The Dress on Her 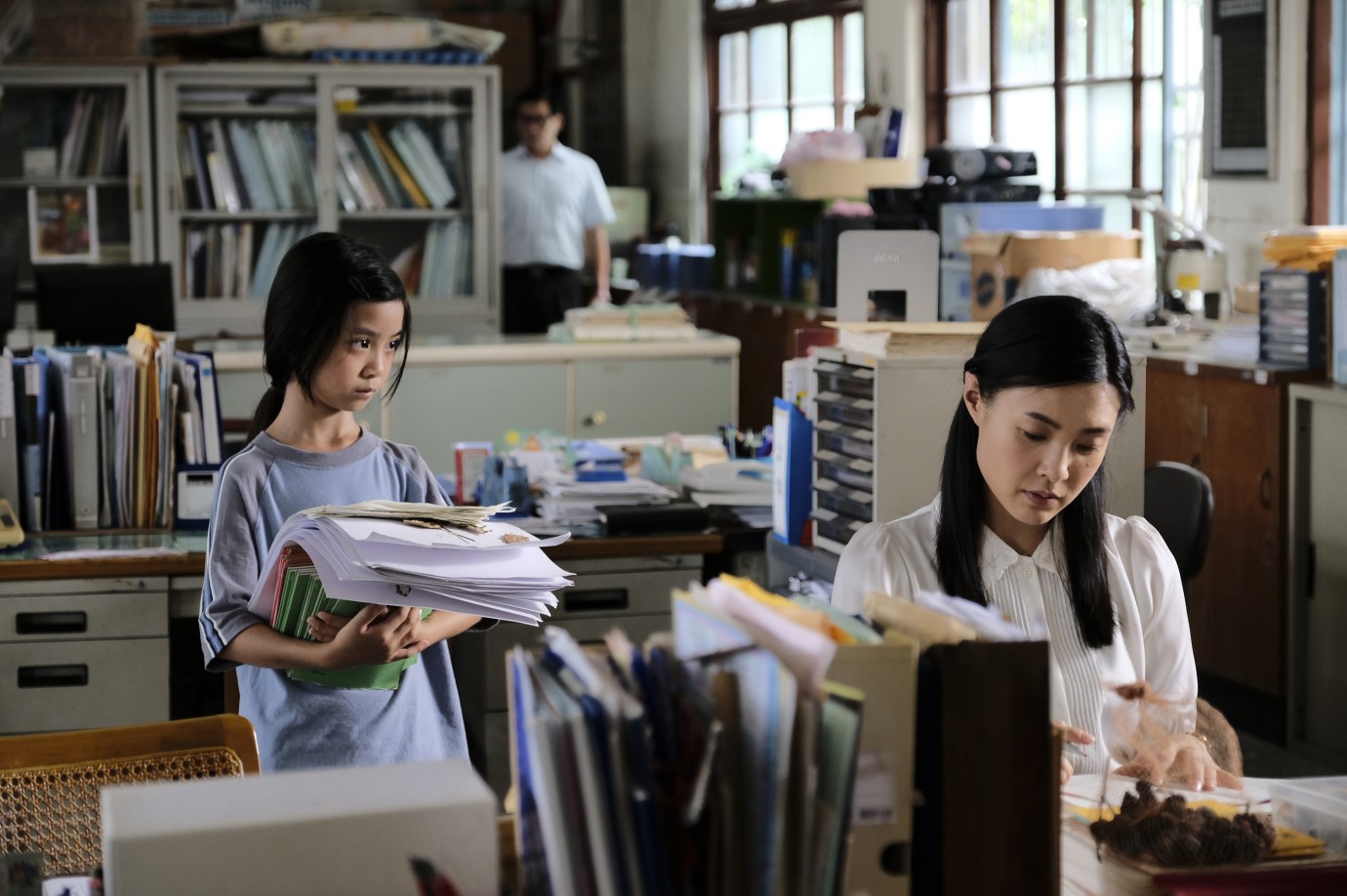 © Lee Meng Ting
Hsiao-Jing wears shorts and oversized T-shirts. She is fascinated by her teacher with her pretty dresses and elegant high heels. Miss Hui, in turn, hardly seems to notice the shy girl. Zhi-Ya wants to be Hsiao-Jing's friend. She wants the two of them to do homework together, swap dresses and be there for each other. For her it is only a game when the girls start spying on Miss Hui, but to Hsiao-Jing, it means much more.
by Wen Chih Yi
with Rose Yu, Melody Chiu, Peggy Tseng, Ma Kuo Hsien, Chang Chang Mien, Bai Ming Hua, Shih Ming Shuai Taiwan 2016 Mandarin 20’ Colour empfohlen ab 9 Jahren 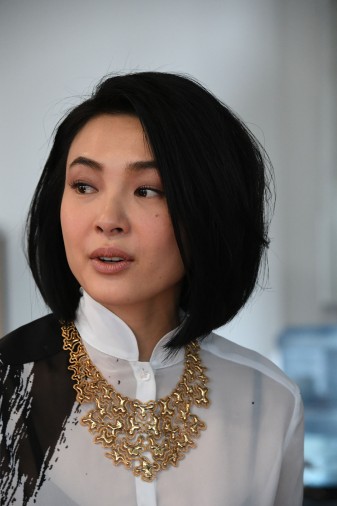 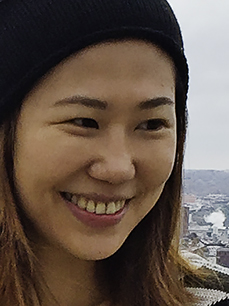 Born in Taiwan, her television film Nyonya’s Taste of Life and her short film Sleeping with Her screened at numerous international festivals and won several awards. She is a director and producer and was a member of the jury at the 2013 Golden Horse Film Festival as well as the Taipei Film Festival in 2014.