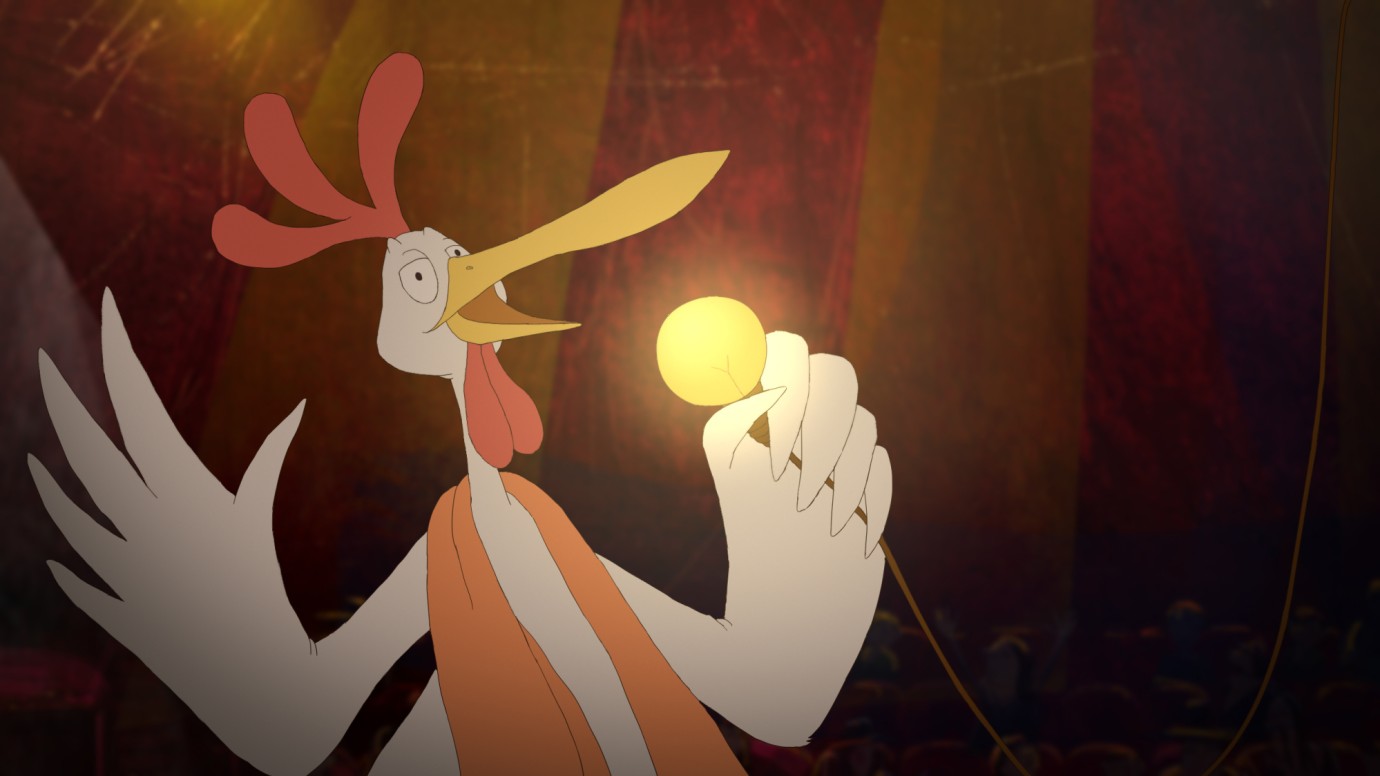 © Rija Films
On a moonlit night, the chickens are all snoring in their coop. All except one. The sleepless chicken dreams of a great singing career, and with a swing in its step, our feathered friend starts warbling at the top of its voice. Unfortunately, the noise attracts the attention of two thieves, who quickly make off with the bird in a cloth sack. It's the start of a lively adventure full of humour and with a surprising twist to the tale.
by Reinis Kalnaellis Latvia 2017 Without dialogue 9’ Colour empfohlen ab 4 Jahren 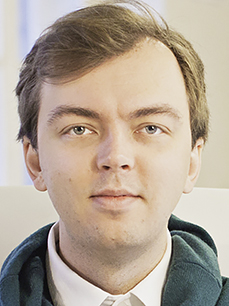 Born in Riga, Latvia in 1986, he began his career as an animator after studying at the Baltic Film, Media, Arts and Communication School in Tallinn and the FAMU film school in Prague. His debut film Kad aboli ripo (When Apples Roll) screened in the Berlinale Generation section in 2009 and his films have featured in over 150 festivals worldwide. Between 2014 and 2015 he was chair of the Latvian Filmmakers Union.