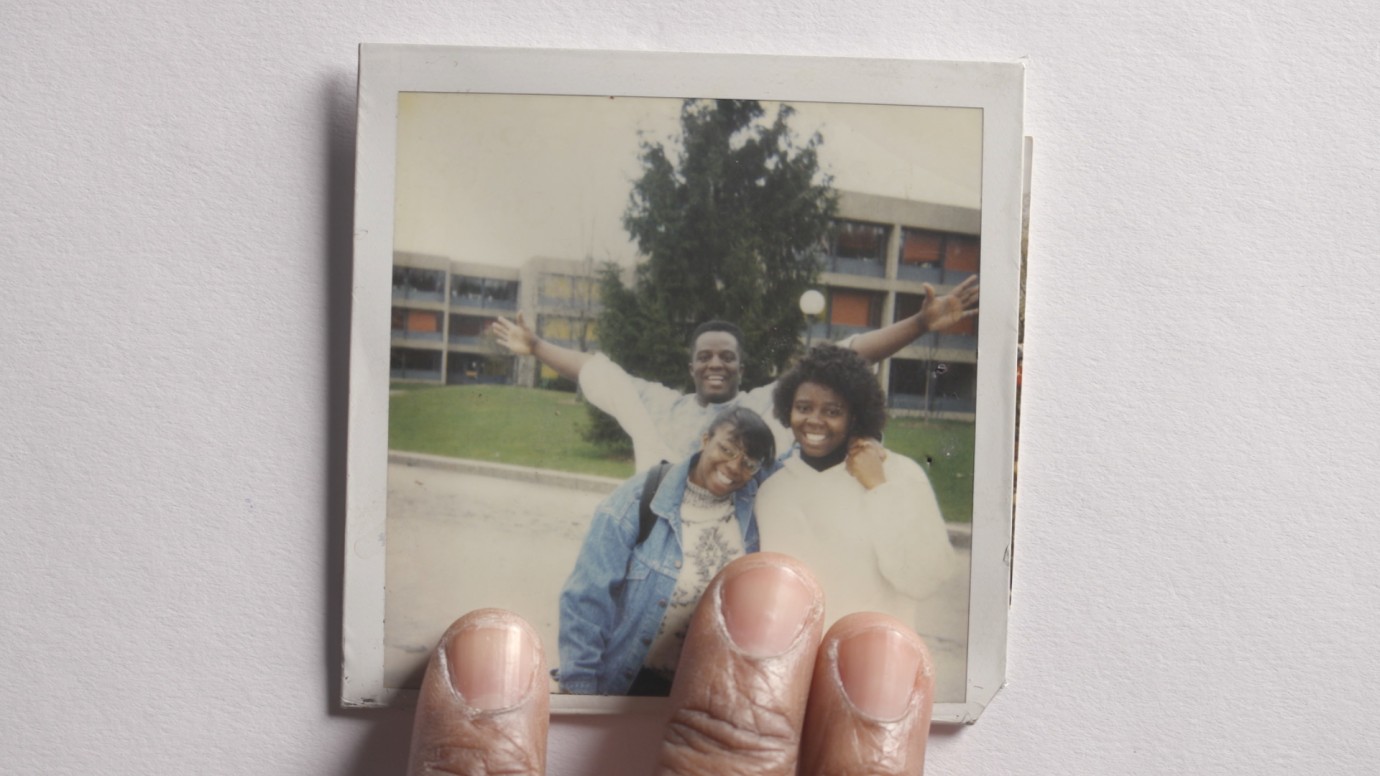 © Yanceville Films
In a phone call at the beginning of Yance Ford’s film an employee of the district attorney refuses to make any more statements regarding the murder of William Ford and declares herself unwilling to take part in his documentary. William was Yance Ford’s brother; his murder in 1992 threw his family into a state of shock. Their devastation came about not just because this young Afro-American man was shot and killed by a white car mechanic for an apparently trifling reason, but also because of what was to follow. Ford’s subjective camera tells the story of a black middle-class family in America, a country which was, and still is, characterised by injustice and racism. His film is a puzzle, the pieces of which cannot be put together. Interweaving personal essay, detective investigation and documentary interviews with friends and relatives, he succeeds in painting a personal and political picture of the mood of this unequal country during the Obama era. Ford’s concentrated, often minimalistic cinematic language describes simmering anger, grief and his own transgender coming out – as well as the relativity of equal opportunities.
by Yance Ford USA / Denmark 2017 English 107’ Colour Documentary form 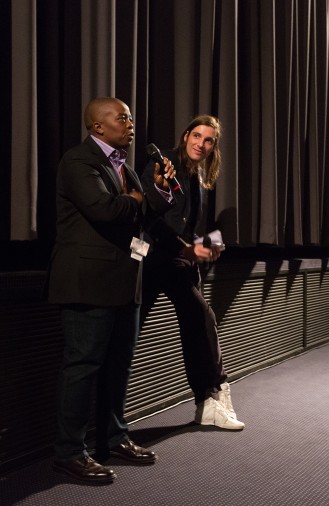 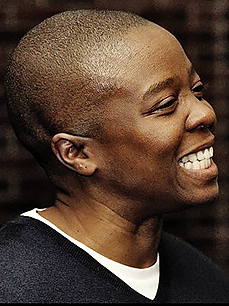 A transgender director, he worked for ten years as series producer on the ‘POV’ television series, which broadcasts independent documentaries and has won a number of Emmys. He has received various prizes and grants including the Creative Capital Award and a Sundance Documentary Film Program Fellowship. He also works as an architectural welder and helped assemble the sculpture ‘Maman’ by Louise Bourgeois which was exhibited at the Rockefeller Center in New York.