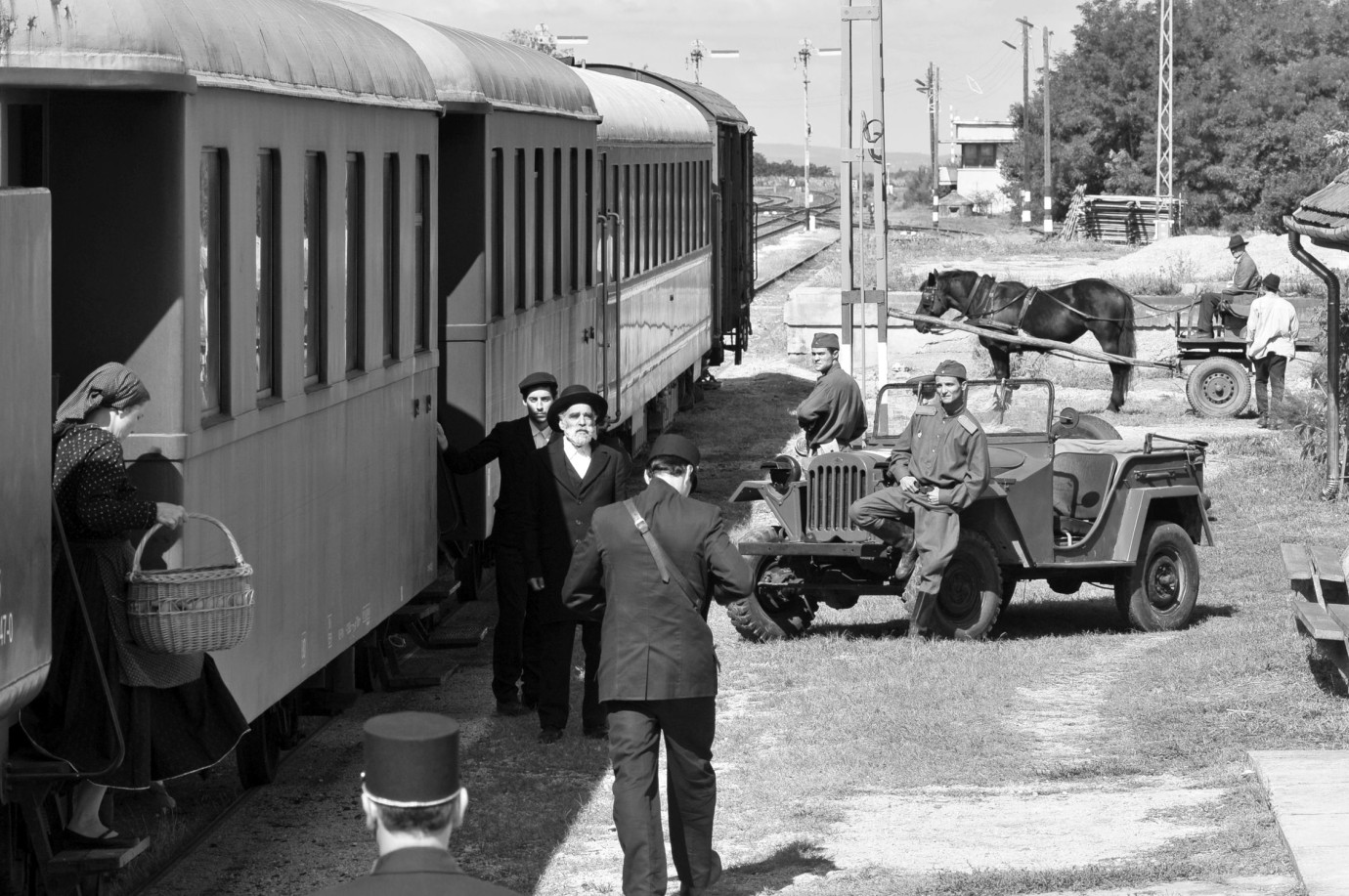 The shimmering heat of a summer’s day in rural Hungary in August 1945. A kind of torpor envelops the village. The drug store owner is getting ready for his son’s wedding, the signalman is changing the points at the station, and the coach driver is waiting for customers. Two strange men descend from the train, clad in black. They are father and son; survivors of the Holocaust. They walk in silence behind a waggon on which they are transporting two boxes. Rumours spread like wildfire through the village. Do the boxes contain powder, perfume and soap, and are these men going to compete with the local chemist shop? Are they relatives of the former shop owner, a Jew who was first denounced and then deported? Fear soon spreads throughout the community, for many of them were involved in the crimes of the recent past – whether it be betrayal, silence or theft. Things that were almost forgotten now come to the fore with a vengeance. The past is not dead. It has not even passed. Ferenc Török’s film is a non-folkloristic depiction of the interconnection between crime and punishment, presented in sharply contoured black-and-white photography. A Hungarian village becomes a mirror for the failure of an entire society.
by Ferenc Török
with Péter Rudolf, Bence Tasnádi, Tamás Szabó Kimmel, Dóra Sztarenki, Ági Szirtes, József Szarvas, Eszter Nagy-Kálózy, Iván Angelus, Marcell Nagy, István Znamenák, Sándor Terhes Hungary 2017 Hungarian 91’ Black/White 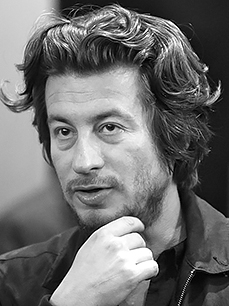 Born in Budapest, Hungary in 1971, he studied film and television directing at the University of Theatre and Film Arts in Budapest. His films have screened at numerous international festivals and have won several prizes. He has been a member of the European Film Academy since 2007. He was honoured with the Béla Balázs Award of the Hungarian State for special services to the art of film in 2008 and the Pro Cultura Urbis Award from the City of Budapest in 2005.