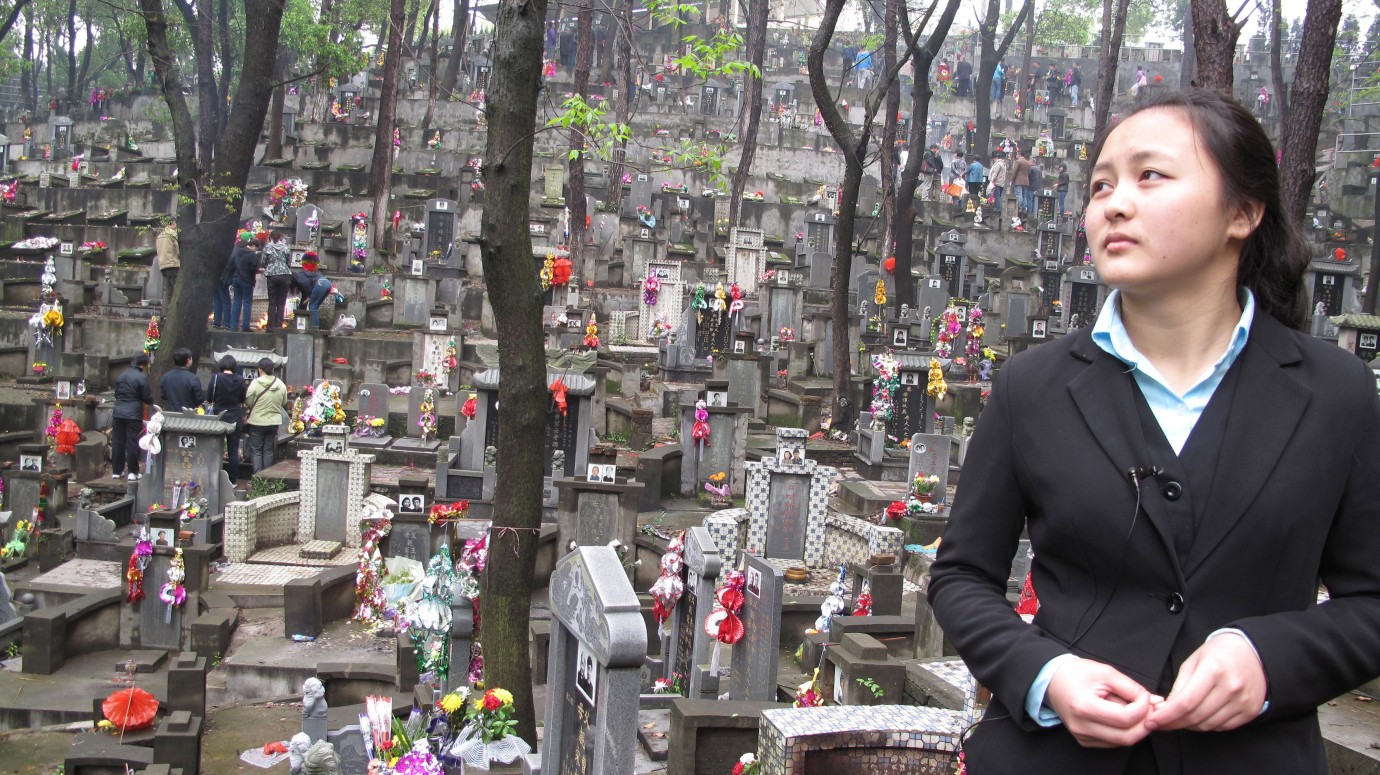 © Rocksalt Films / Carol Salter
‘Now you look beautiful and peaceful. I have washed away all your pain and illness. I wish you a good journey. Farewell.’

Ying Ling delicately washes the face of the motionless body. Using a damp cloth, she carefully cleans the hands, feet and finally the torso. The 17-year-old girl is far from home, preparing for her exams at one of China's largest funeral parlours. At a respectful distance, the film documents Ying Ling's doubts and anxieties as she shares the intimate moments of a final farewell. It conveys her fear of the spirits that might be lurking in the long corridors of the crematorium, but also the playful camaraderie with her colleague, with whom she is gradually developing close friendship. A story of approaching adulthood among the spirits and the dead in a time when rapid development is overtaking age-old traditions.
by Carol Salter United Kingdom 2017 Mandarin 75’ Colour Documentary form 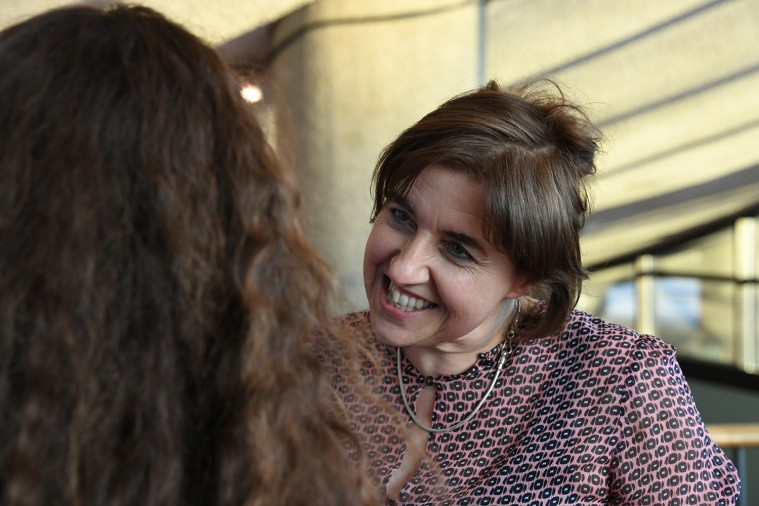 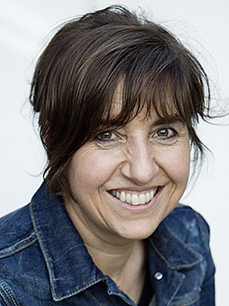 A documentary filmmaker who specialises in making intimate portraits of extraordinary people in other cultures, her films have screened at many international film festivals and have won numerous awards. Having studied at the National Film and Television School in Beaconsfield, UK she worked for eight years as an in-house producer and director for the NGO Oxfam. She has also edited numerous films and was consulting editor on Andy Heathcote’s and Heike Bachelier’s The Moo Man which screened in the Berlinale Culinary Cinema section in 2013.