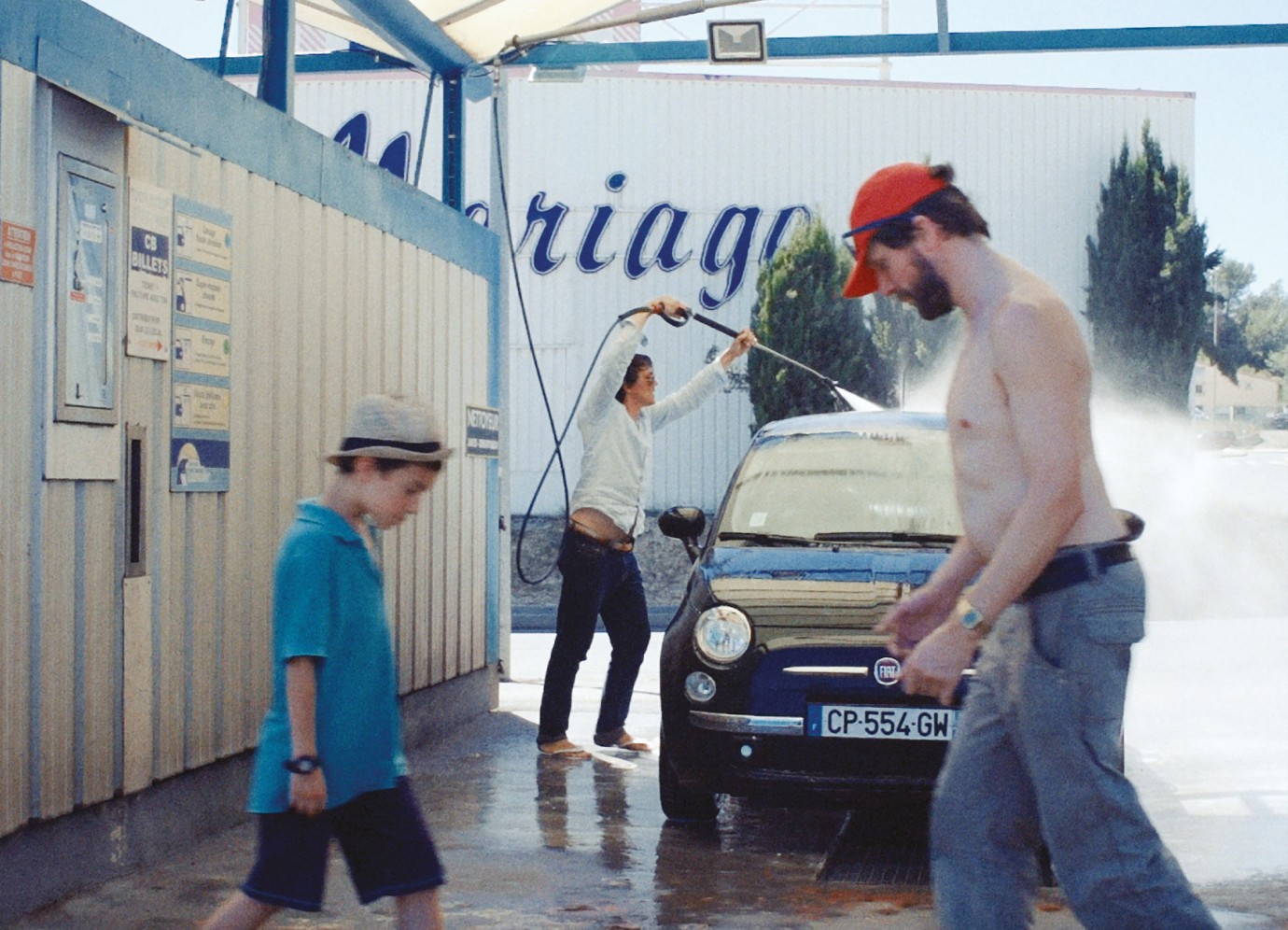 France in summer, it’s stormy and the sky is grey. Two men are on the road with Balthazar, one of the men’s son. Because the handover to the boy’s mother has been delayed by several days, the three travellers have to spend a little more time together. The men’s stories of separation, the yearnings, the spoken and the unspoken are reflected in the child's eyes. One talks about his new girlfriend and their togetherness, which requires nothing more, it simply is. The other man lives in a world of imaginings where everything is sexual, but none of which is apparent in real life. He is engulfed by a profound crisis and nothing can resolve it, or deliver him from his state of non-existence. The inconceivable – the not-knowing how everything should and can continue – is visualised by the non-places at which the three spend their time: the highway, the roadhouse, the racing track in the middle of nowhere, the large-capacity discotheque on an industrial site. Tristesse under radiant sunshine. When the father sleeps in one morning, the friend and son meet. The experience of concrete being with the child brings the man back down to earth, back to life. King Balthazar, a summer movie.
by Emmanuel Marre
with Jean-Benoît Ugeux, Balthazar Monfé, Vincent Minne France / Belgium 2017 French 30’ Colour 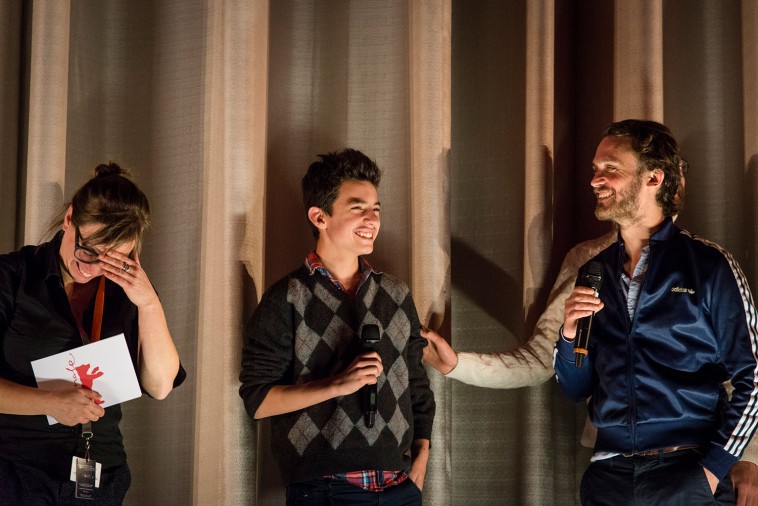 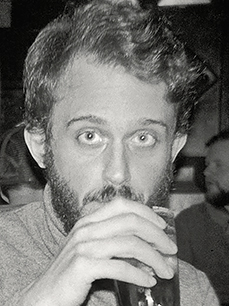 Born in Paris, France in 1980, he began studying literature before working in various jobs including as a switchboard operator in a French social housing office, a waiter and a life model for an art academy. He then went to Belgium and studied at the Institut des Arts de Diffusion. He has made documentaries and short fiction films and is currently developing his first feature-length film.