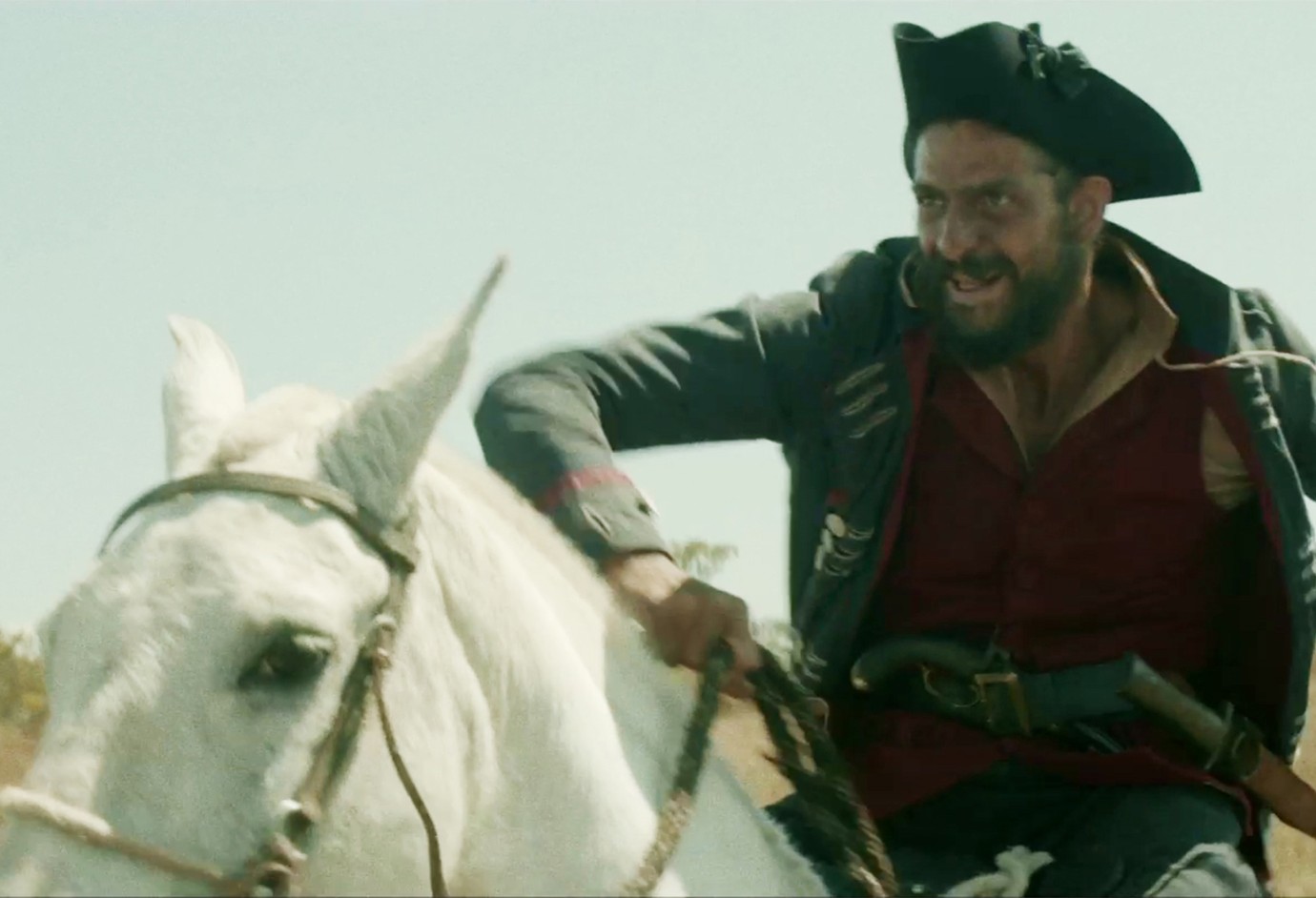 © REC Produtores & Ukbar Filmes
Eighteenth-century Brazil. There is growing concern in this Portuguese colony that gold mining is in decline. The country is being ruled by corrupt colonial officers. Lieutenant Joaquim has made a name for himself as a hunter of gold smugglers. He has been waiting in vain for the reward which he intends to use to buy the freedom of his lover, a black slave. In order to make the money some other way, he agrees to take part in a dangerous expedition to find new veins of gold. He is accompanied by some of his countrymen and a troop of African slaves, indigenous Indios and mestizos. The longer they search, the more his doubts about the mission grow. Gradually he begins to recognise the injustice his country has brought to the colony and sees all too clearly the machinery of oppression. In the jungle, he loses control but his moral standpoint is crystal clear. His lover also makes him see that he must reconsider his convictions and his loyalties. A partly fictional, partly historical account of the life of Brazil’s national hero Joaquim José da Silva Xavier, alias Tiradentes.
by Marcelo Gomes
with Julio Machado, Isabél Zuaa, Rômulo Braga, Welket Bungué, Nuno Lopes, Diogo Dória, Eduardo Moreira, Karay Rya Pua Brazil / Portugal 2017 Portuguese 97’ Colour 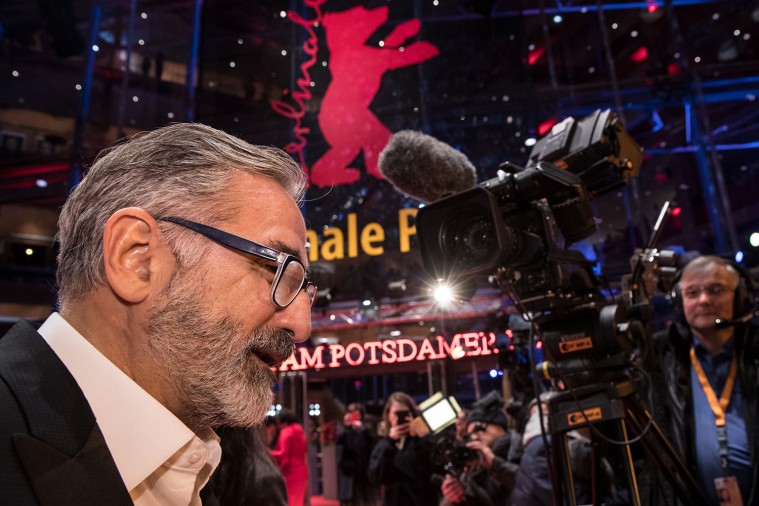 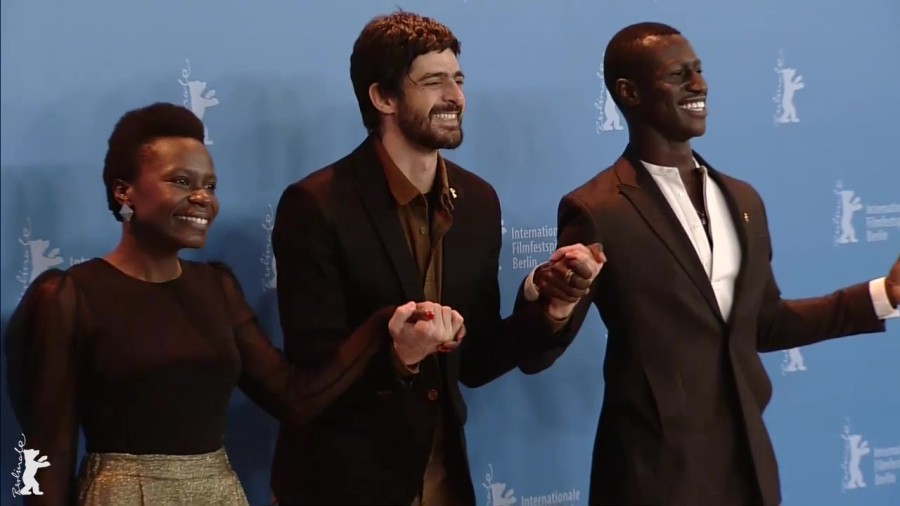 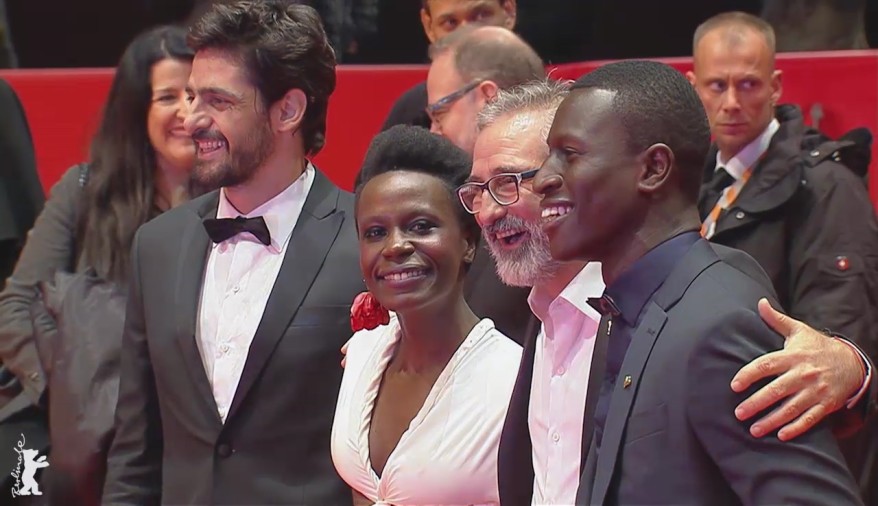 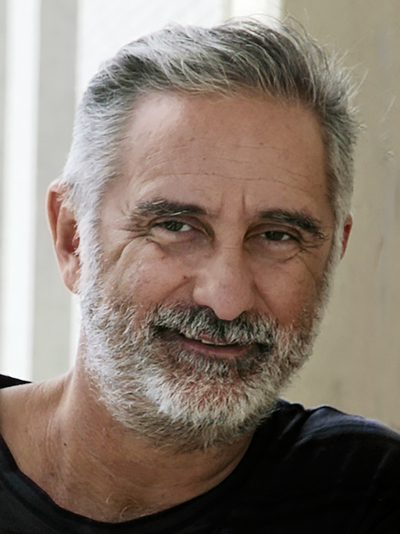 Born in Recife, Brazil in 1962, he founded a film club in his home town at an early age. Whilst studying at the University of Bristol, he directed a number of award-winning short films. His feature debut, Cinema, Aspirinas e Urubus, screened at Cannes in 2005. He co-directed the feature Viajo Porque Preciso, Volto Porque Te Amo with Karim Aïnouz and O Homem das Multidões with Cao Guimarães, the latter screening in Panorama in 2014. His feature film Joaquim screened in the 2017 Berlinale Competition.

2005 Cinema, Aspirinas e Urubus (Cinema, Aspirins and Vultures) 2009 Viajo Porque Preciso, Volto Porque Te Amo (I Travel Because I Have to, I Come Back Because I Love You); co-director: Karim Ainouz 2012 Era Uma Vez Eu, Verônica (Once Upon a Time Was I, Verônica) 2013 O Homem das Multidões (The Man of The Crowd); co-director: Cao Guimarães, Panorama 2017 Joaquim; Wettbewerb