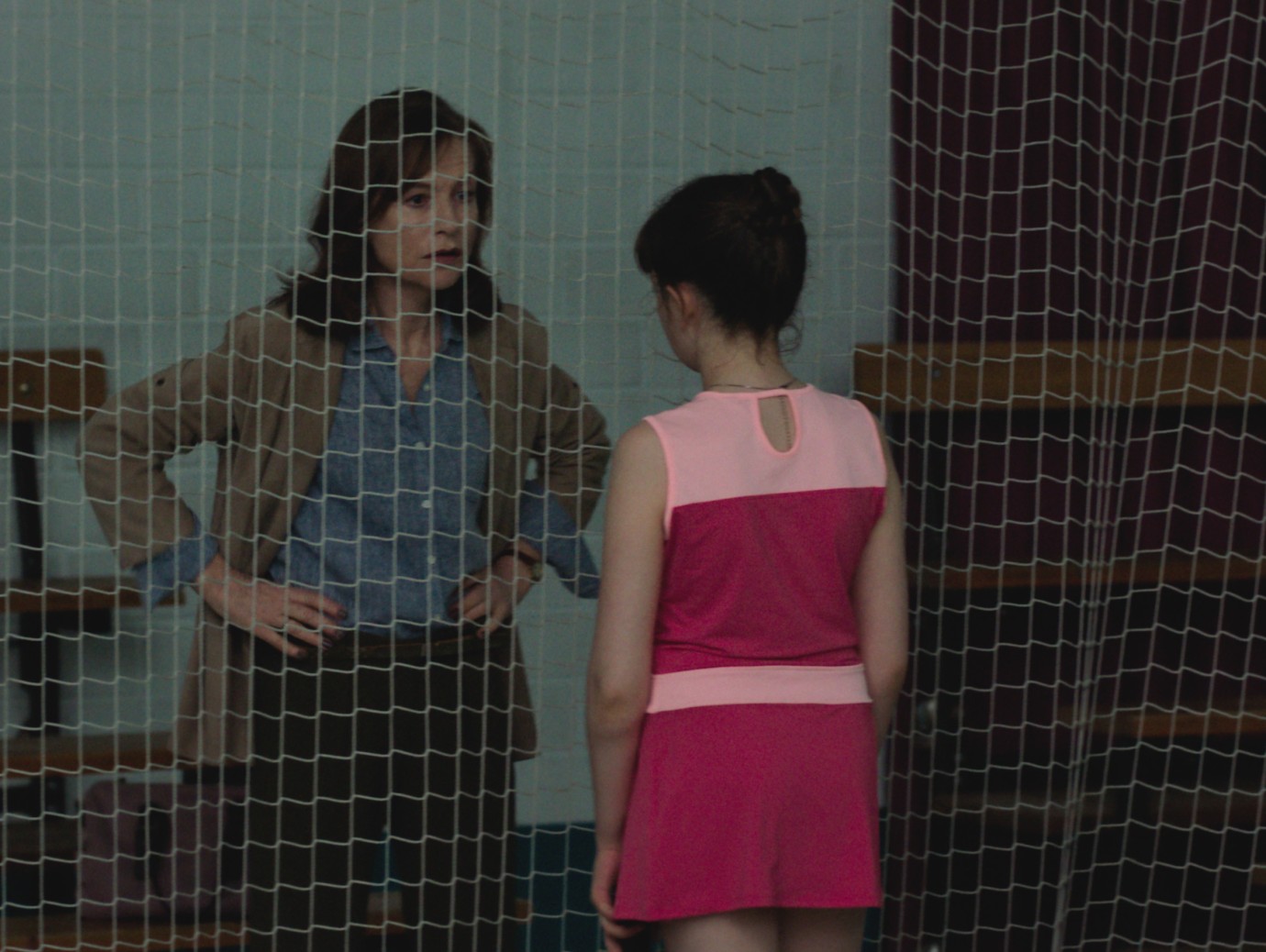 © Red Lion
Catherine returns to Luxembourg from Switzerland following a period of ten years during which her daughter Alba was raised by her own mother Elisabeth. From the side of the tennis court, she watches Elisabeth coach Alba, her face clearly showing how well she remembers this mixture of stimulus and humiliation from her own childhood. The roles in this female family trio have been assigned. Does Catherine stand any sort of chance of being a mother to her daughter after so much time has passed? On a spontaneous trip to the family’s summer house, Alba and Catherine’s wounds and longings come out into the open. Sometimes they seem more like two very different sisters, who dance together in the garden and wear the same childish sweatshirts. When they bury Catherine’s dog Charbon in the forest, they resemble two children performing a ceremony for a pet. Catherine named the dog after a song, “Black Like Coal” – the same dark colour as the depressive moods she takes tablets to ward off. The gentleness of Laura Schroeder’s storytelling is shot through with serious undertones, supported by a carefully chosen soundtrack and most of all her superb actors.
by Laura Schroeder
with Lolita Chammah, Thémis Pauwels, Isabelle Huppert, Charles Müller, Elsa Houben, Marja-Leena Juncker, Luc Schiltz Luxembourg / Belgium / France 2017 French 112’ Colour 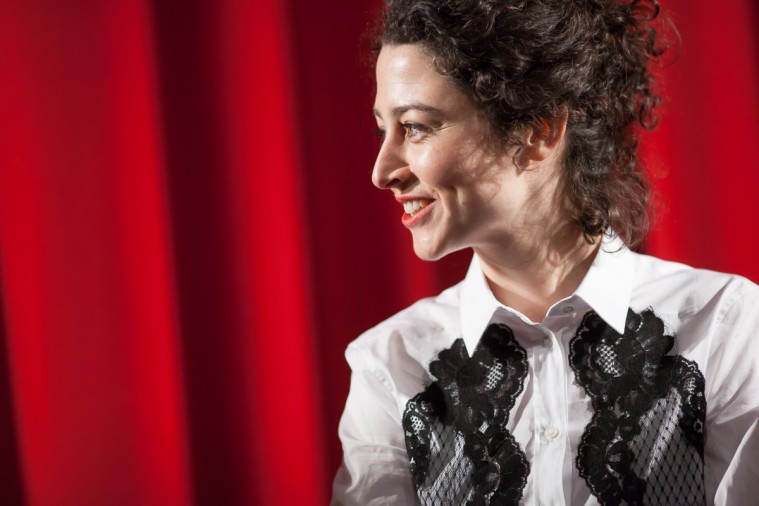 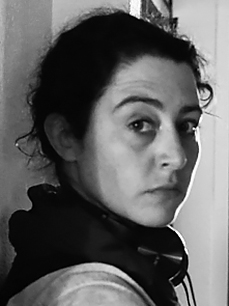 Born in Luxembourg in 1980. She studied Film Studies at the University of Paris 1 – Sorbonne, and earned a Postgraduate Diploma in Directing at the National Film and Television School, London. Since then, she has worked as a film and theatre director. Laura Schroeder took part in the 2009 Berlinale Talent Campus.