© Florian Mag
This film follows its two protagonists Anne and Leo like a wandering companion. Both in their early thirties, they are close friends but not a couple. What connects them is their urban background and their cosmopolitan attitude. Where they differ is their completely diverging approach to the little things in life. Their days and nights are full of possibility and yet nothing presents itself as inevitable. Anne is a successful director pursuing her career with singleminded determination. But she doesn’t have much of a social life. Leo’s head is in the clouds. He wants to be a photographer and is yearning to love and be loved. Their personal encounters and inspirational adventures cause them to realise the limitations of their varying approaches to life. Millennials is an atmospheric trip into the ‘sentimental education’ of two individualists that describes both their failures and their moments of personal happiness. An urban fairy-tale with a documentary feel, suspended in a strange limbo and oscillating between the here and now and a sophisticated narrative structure.
by Jana Bürgelin
with Anne Zohra Berrached, Leonel Dietsche, Jan Koslowski, Anna Herrmann, Claudia Lorentz Germany 2017 German, English 70’ Colour 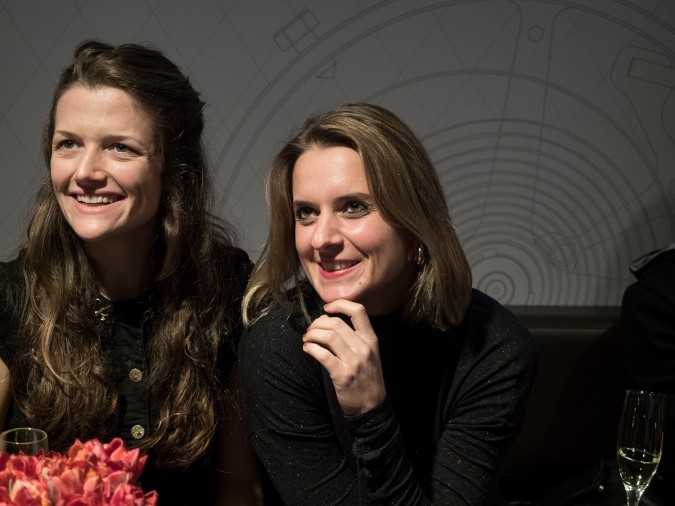 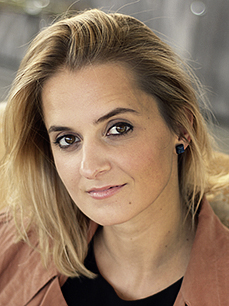 Born in Ludwigsburg, Germany in 1983, she grew up in Freiburg. She studied art and graphic design for two semesters before switching to applied media management. After several trips and internships in the film industry, she took up directing at the Filmakademie Baden-Wuerttemberg in 2009. Funded by the Baden-Wuerttemberg-Stipendium, she studied at the South African School of Motion Picture Medium and Live Performance (AFDA) for one semester in 2013. She lives and works in Berlin as a freelance director. Millennials is her graduation film.