Fishing Is Not Done On Tuesdays 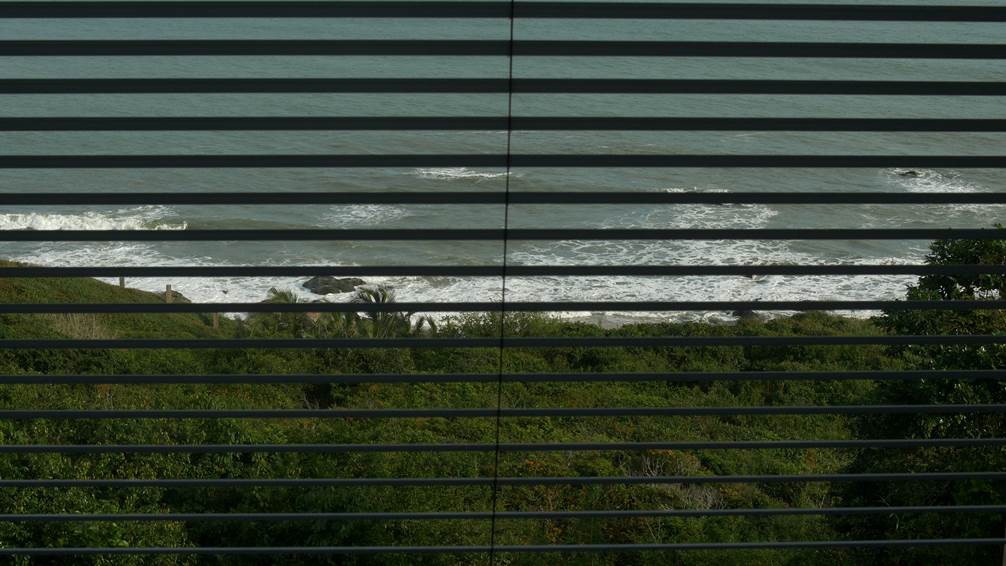 A vast, wild landscape. The noise of rotors. A house on stilts, on a hill on Ghana’s coastline. Ocean on one side, jungle on the other. The camera circles the land. A collage hewn of archive material and self-produced pictures and sounds, in which the house is the protagonist. Use of long focal length makes the archive footage appear disconnected and the depicted actions ambiguous. The architecture of the house renders it a peep box, a cinematographic device, and sets the framing for various lines of vision. They splice the great narrative with the subjective perceptions of the viewer, and the present with the past.
by Lukas Marxt, Marcel Odenbach Germany / Austria 2017 Without dialogue 15’ Colour 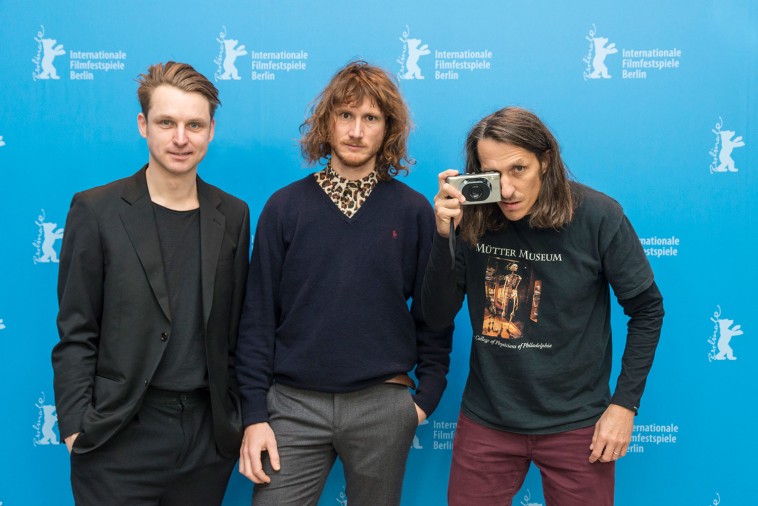 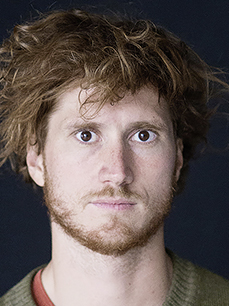 Born in the Steiermark region of Austria in 1983, he studied geography and environmental system sciences in Graz until 2004. He then switched to audiovisual design at the University of Art and Design Linz. From 2007 to 2008 he studied art and multimedia at the Faculdade de Belas-Artes in Lisbon, Portugal. In 2009 he took up a postgraduate degree at the Academy of Media Arts Cologne and a masters at the Academy of Fine Arts (HGB) in Leipzig. Following the short film Fishing is not done on Tuesdays, co-directed with Marcel Odenbach, this marks the second outing for their collaborative work in competition in the Berlinale Shorts. He lives and works in Cologne and Vienna. 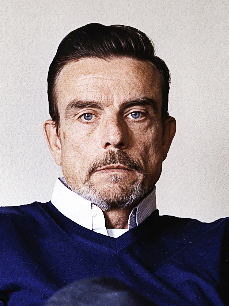 Born in Cologne, Germany in 1953. Between 1974 and 1979 he studied architecture, art history and semiotics at the RWTH Aachen University. Since 1976 he has worked with video in performances, installations and tapes. He was professor of media art at the Karlsruhe University of Arts and Design (HfG) and at the Academy of Media Arts Cologne. In 2010 he became chair of film and video at the Düsseldorf Art Academy. Together with video artists Ulrike Rosenbach and Klaus vom Bruch, he formed the producer group ATV in the 1970s.