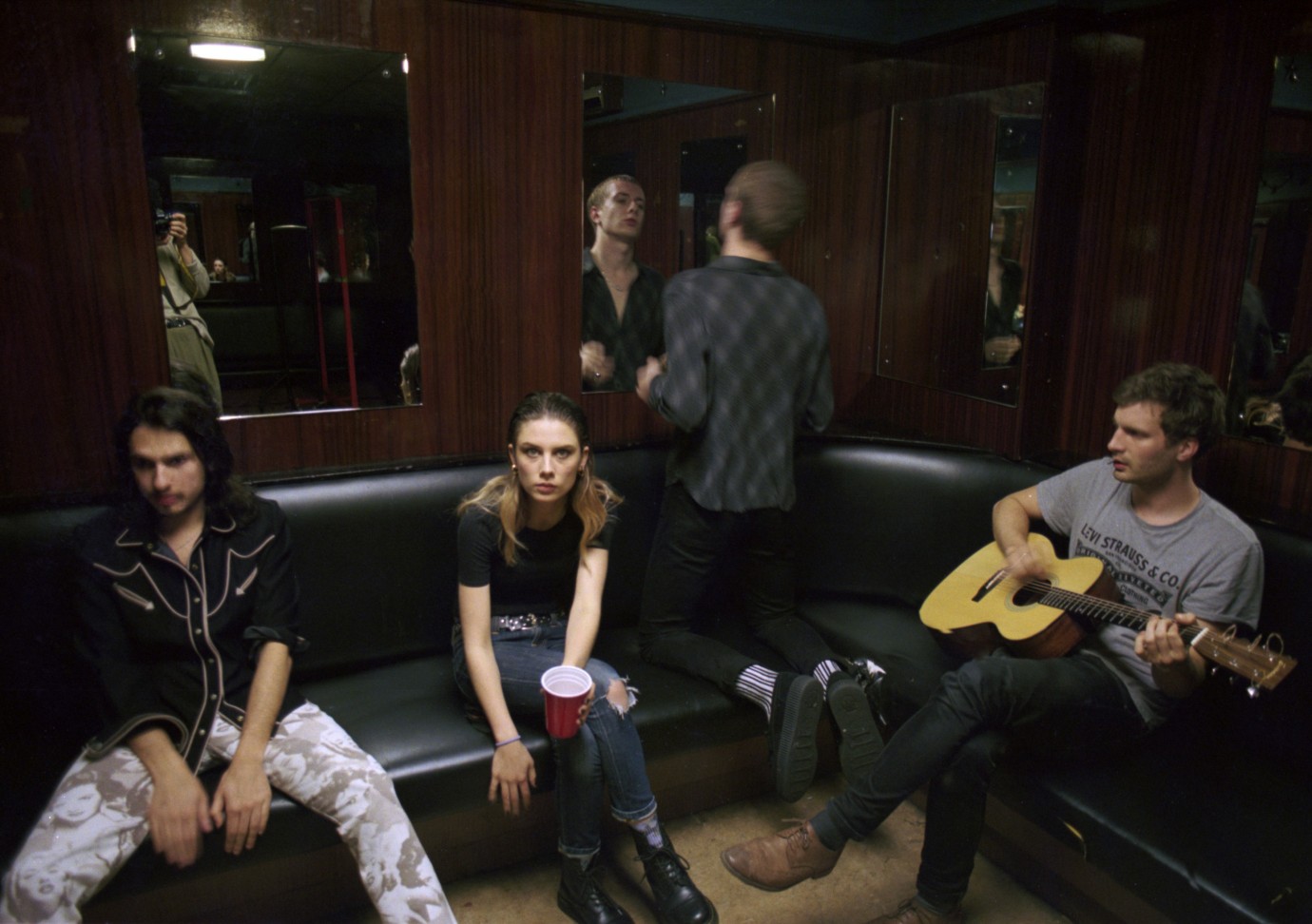 They took their band name from an Angela Carter short story. In the summer of 2015, Ellie Rowsell, Joff Oddie, Joel Amey and Theo Ellis take their band Wolf Alice on tour through Great Britain and Ireland, to promote their seductive, darkly euphoric debut album ‘My Love is Cool’ – and find themselves confronted by sudden fame. Director Michael Winterbottom accompanies the band and observes the realities of life on tour from the perspective of a new member of the crew: from the energetic interplay between the band and its young audience and the moments of ecstasy on stage, to the exhaustion backstage. In time, the relationships between the travellers are also brought to light – with a few surprising turns.
by Michael Winterbottom
with Ellie Rowsell, Joff Oddie, Theo Ellis, Joel Amey, Leah Harvey, James McArdle, Paul Popplewell, Jamie Quinn, Shirley Henderson United Kingdom 2016 English 121’ Colour Documentary form 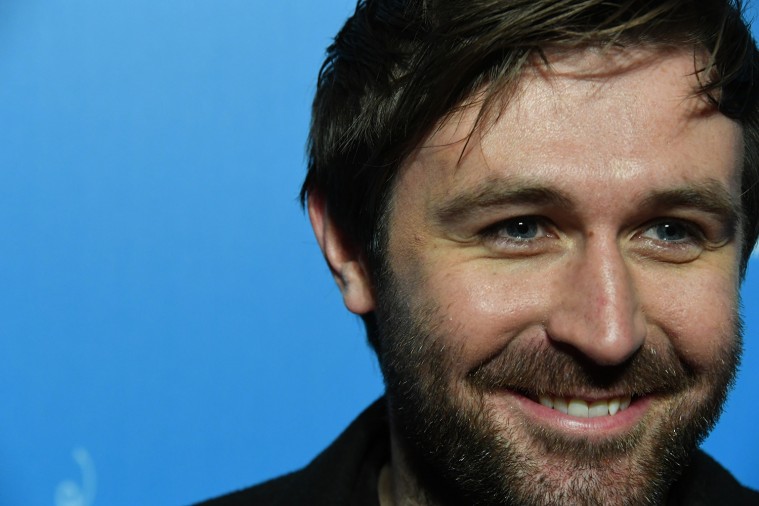 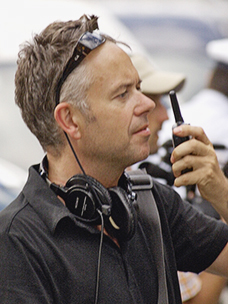 Born in Blackburn, UK in 1961, after taking a degree in English at Oxford University he studied film and television in Bristol and London and then worked on numerous TV productions. His work first featured in the Berlinale in 1995 when Butterfly Kiss screened in the Competition. In 2003 he won the Golden Bear for In This World; in 2006 he and co-director Mat Whitecross won the Silver Bear for Best Director with The Road to Guantanamo. He was most recently at the Berlinale in 2013 with The Look of Love.