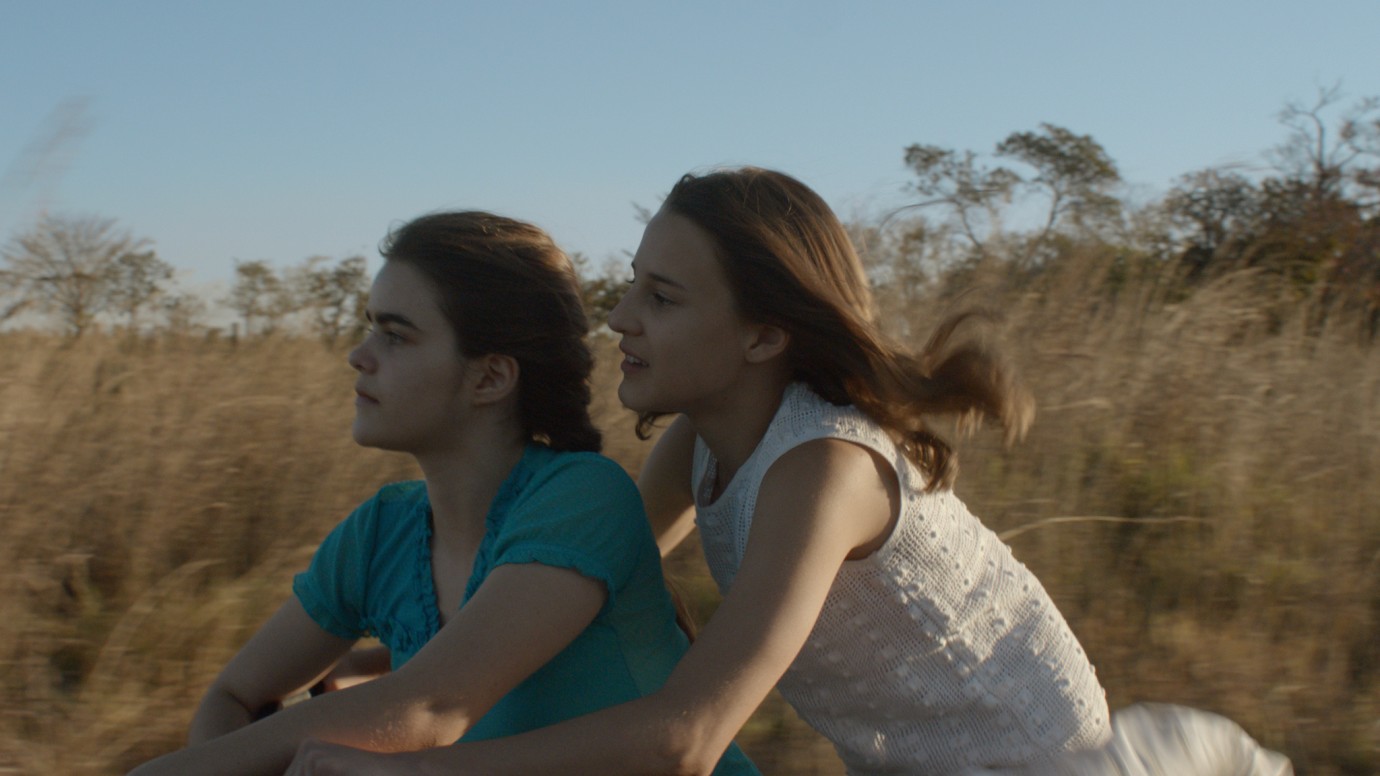 By chance, Irene discovers that there is another 13-year-old Irene living in the same town. Curiously, she observes the confident, cheerful girl who lives alone with her mother. She is fascinated by this other world beyond the bounds of her own well-to-do and traditional family. This other Irene seems free. Soon the two girls, apparently so different from each other, are spending every day together, meeting up with boys in the cinema or going to the lake. When they start talking about their fathers, they notice that they have more in common than they had thought. An exquisite mosaic that weaves a wonderfully delicate web of identity questions, true friendship and the first steps towards adulthood.
by Fabio Meira
with Priscila Bittencourt, Isabela Torres, Marco Ricca, Inês Peixoto, Susana Ribeiro, Teuda Bara, Maju Souza, Ana Reston, Marcela Moura Brazil 2017 Portuguese 89’ Colour empfohlen ab 12 Jahren 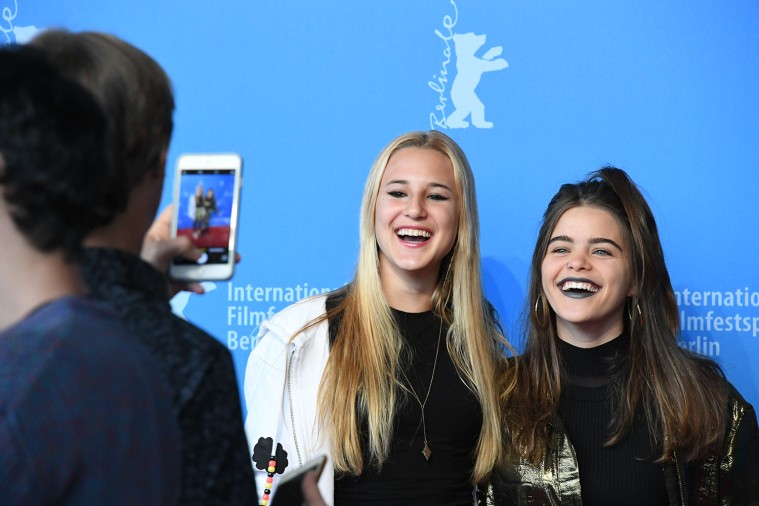 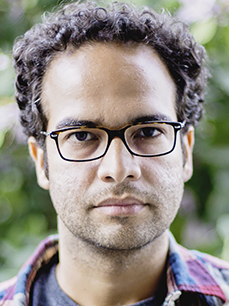 Born in Goiânia, Brazil in 1979, he began working in the film industry as assistant director to Ruy Guerra who has won two Silver Bears at the Berlinale. Fabio Meiro studied at the Escuela Internacional de Cine y Televisión in Cuba and directed numerous short and medium-length films. As duas Irenes (Two Irenes) is his debut feature film as director.