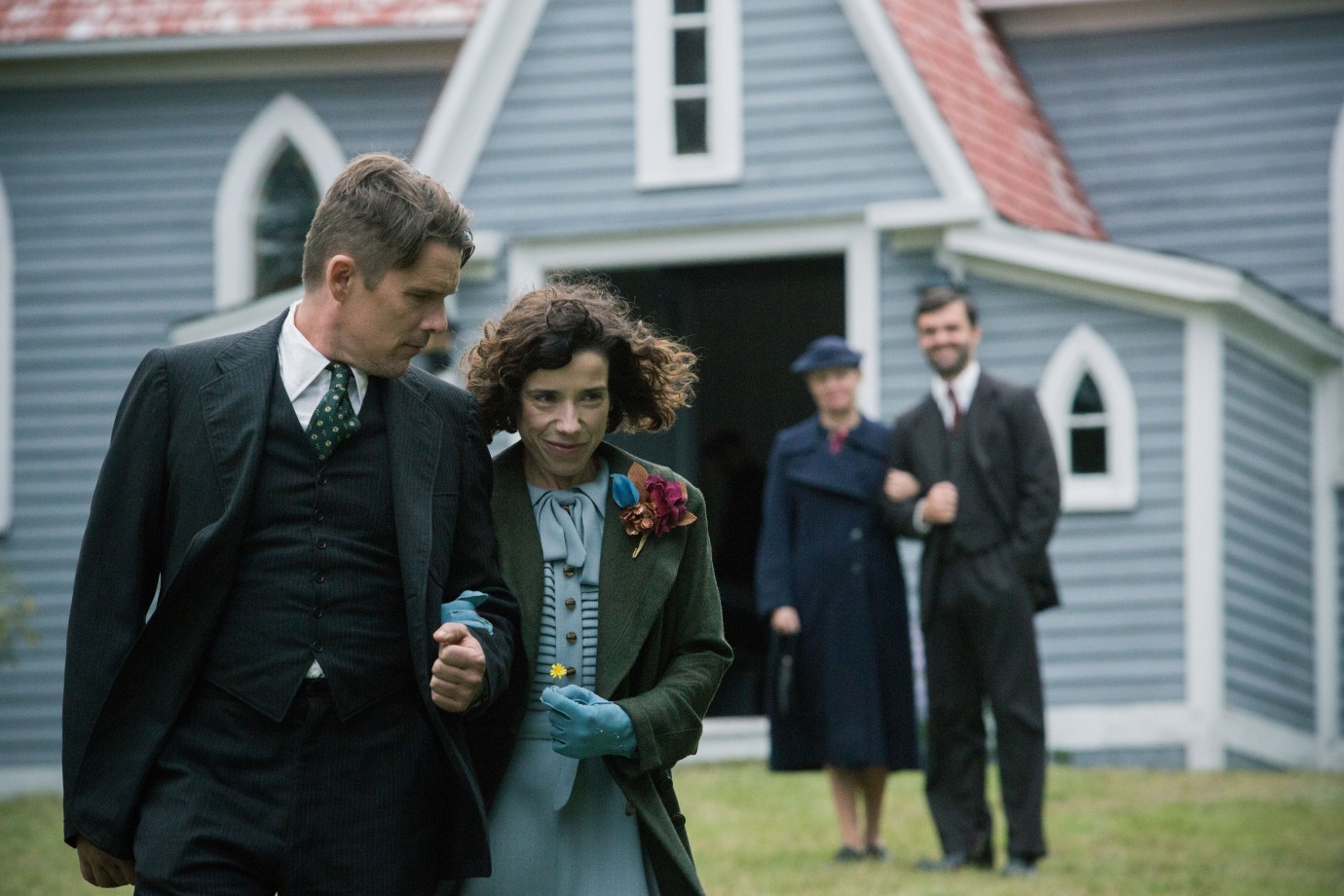 © Duncan Deyoung
Since her childhood Maud has suffered from a severe form of arthritis which has deformed her bones and makes almost every movement agony. When her brother sells their parents’ home, this young woman has to move in with her mother in Nova Scotia. Maud is lonely but filled with a desire for life, driven by her great passion for painting. Desperate for more independence, she responds to an advert for a live-in housekeeper placed by fishmonger and social misfit, Everett. From this moment on, the two share everyday life in his little cottage. Gradually, they get to know each other and finally marry. Maud begins to decorate their home with her paintings and soon becomes something of a local celebrity. The colourful motifs on her postcards and small canvasses gain a reputation as far away as in New York and Washington. At some point, they even fill the taciturn Everett with pride.
The sensitively told story of folk artist Maud Lewis who rebels against her own physical deterioration and finds happiness in her art. At the same time the film tells the tale of an unusual, understated love that blossoms in the austere landscape of Canada’s Atlantic coastline.
by Aisling Walsh
with Sally Hawkins, Ethan Hawke, Kari Matchett, Gabrielle Rose, Zachary Bennett Canada / Ireland 2016 English 116’ Colour 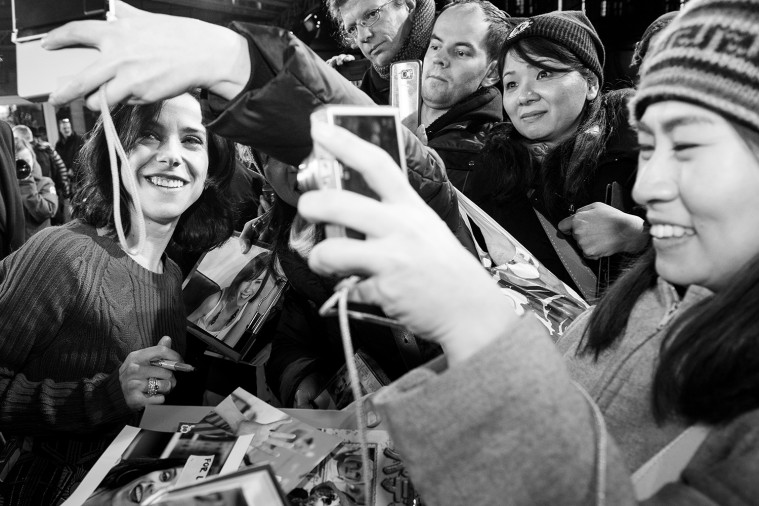 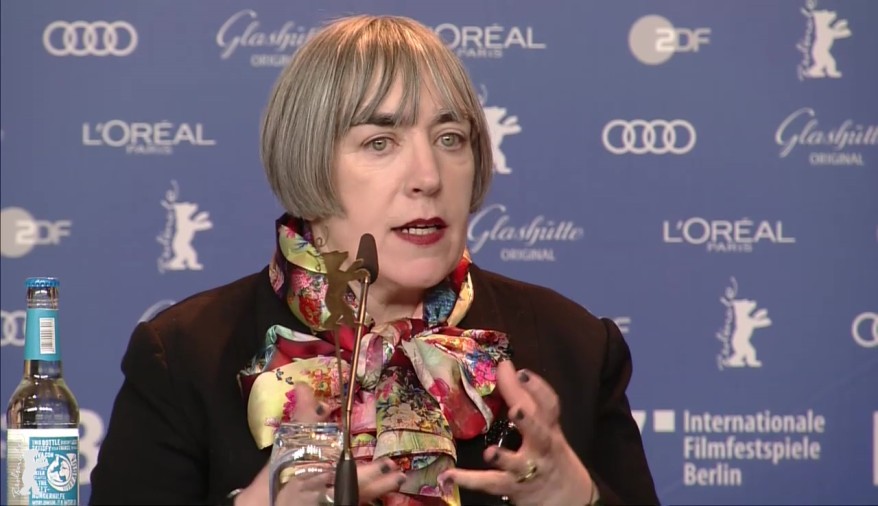 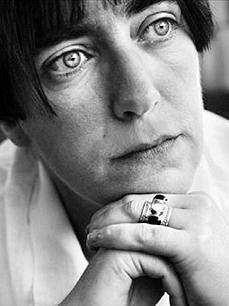 Born in Dublin, Ireland in 1958. A graduate of the National Film and Television School in Beaconsfield, England and the Dún Laoghaire Institute of Art, Design and Technology in Dublin, she has received more than 25 international awards for her work as a director and producer of television films and series. Her feature film Song for a Raggy Boy won Best Film at the Copenhagen International Film Festival.