In the Intense Now
Panorama Dokumente 2017 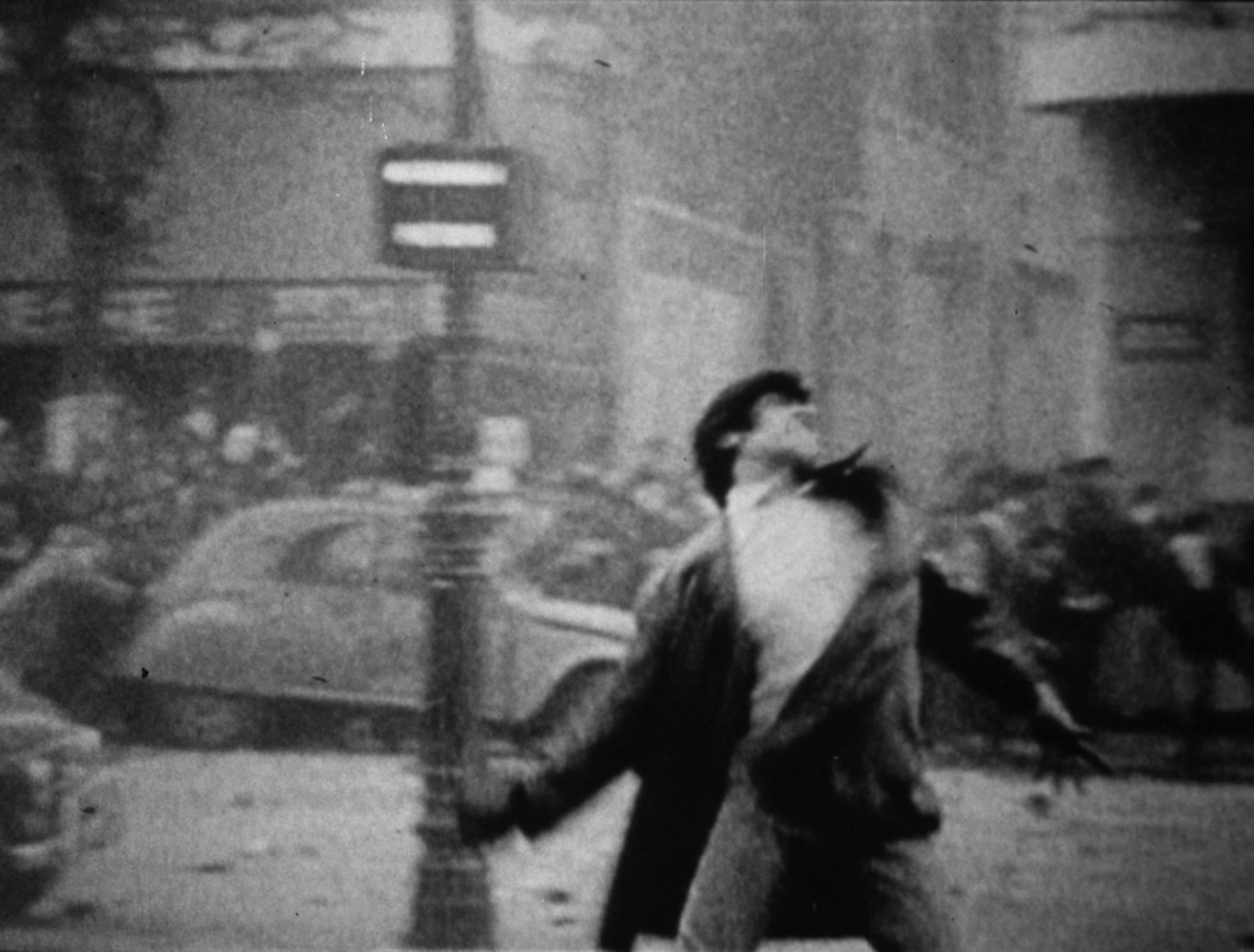 © iskra
In 1966, whilst on a cultural tour of China, the director’s mother captured on film her impressions of the country and its people. Forty years later, her son discovered her material. He comments on the images taken by his enthusiastic mother by quoting the impressions of Italian author Alberto Moravia, who also travelled through China and was able to closely observe Maoist policies. His mother’s journey during the first year of the Cultural Revolution also provides a starting point for João Moreira Salles’ exploration of other societies in the midst of upheaval. Making use of archive images, he dissects and analyses the Brazilian coup of 1964 and the end of the Prague Spring in August 1968. He also returns – repeatedly – to the Parisian riots in May which found a ‘star’ revolutionary and mediator between Paris and Berlin in the shape of Daniel Cohn-Bendit. An essayistic and at the same time personal exploration of the parallel stories of revolution in Prague, France and Brazil – and their failure. By juxtaposing amateur footage and archive material the film succeeds in pointing out connections between the sources of these images and their political contexts.
by João Moreira Salles Brazil 2017 Portuguese 127’ Black/White & Colour Documentary form 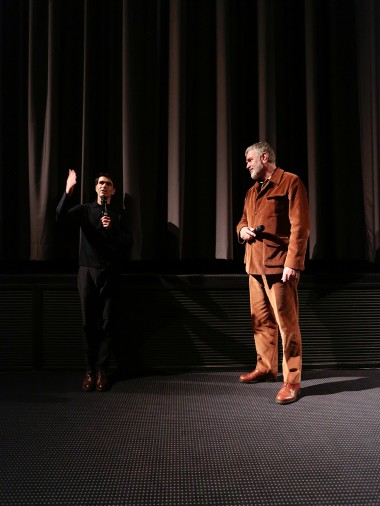 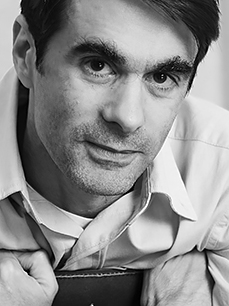 Born in Rio de Janeiro, Brazil in 1962, he studied economics at the Catholic University of Rio de Janeiro. The founder of VideoFilmes production company, he has directed many award-winning documentaries including Santiago which won Best Film at the Cinéma du Réel festival in Paris, the Miami Film Festival and the Alba Film Festival in Italy as well as being recognised as the Best Documentary of the Year by the Brazilian Film Academy. Since 2006 he has published the monthly magazine ‘piauí’ which is devoted to long-form journalism.