The Boy from H2 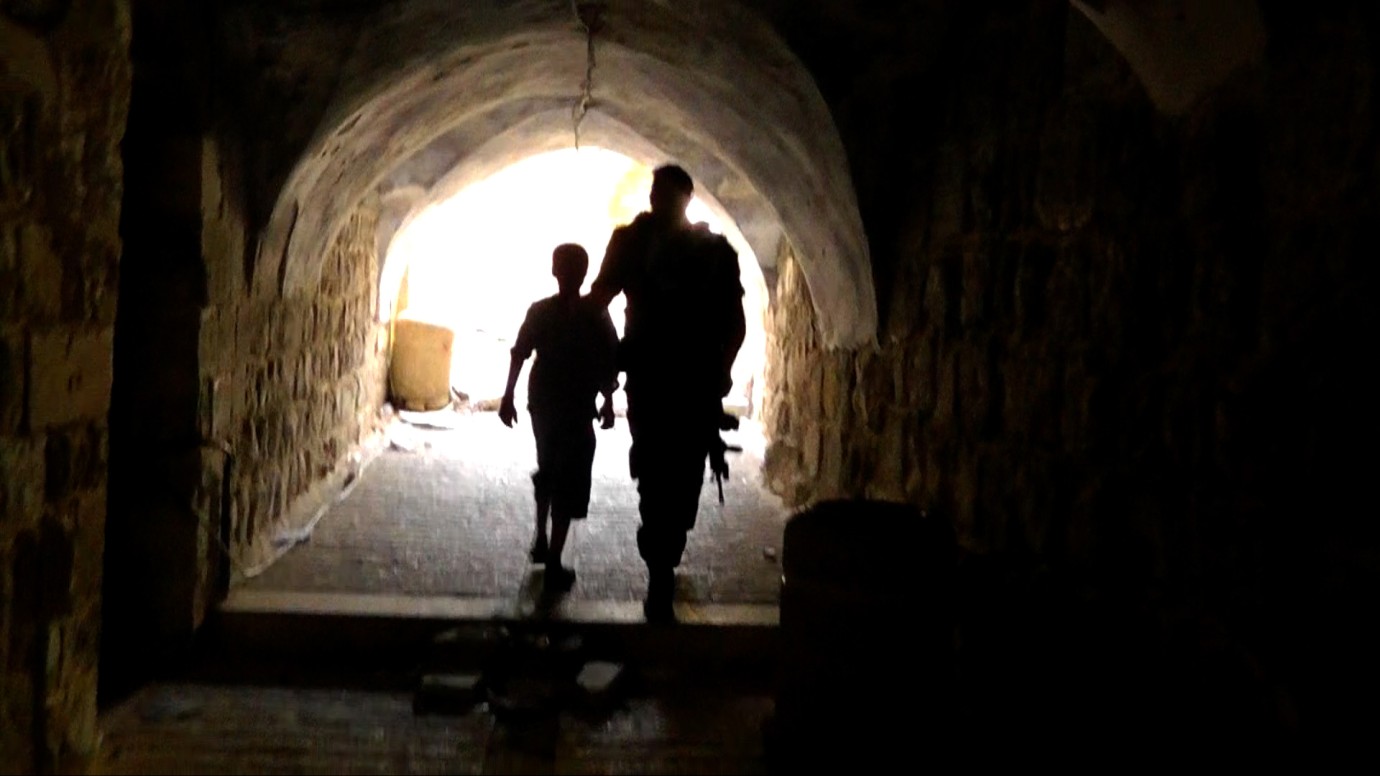 Since the Hebron Agreement in 1997, Hebron, the biggest city in the West Bank, is divided into two sectors: H1 and H2. Freedom of movement for Palestinians is extremely limited in H2 and social life in this part of the city has come to a halt.
Every day, soldiers arrest children they associate with throwing stones and other actions. 12-year-old Palestinian Muhammad Burqan also lives in H2 with his large family. He is one of the boys who often come into conflict with the military. As producer, the Israeli organisation B’Tselem has already presented two films at Berlinale Shorts, Im Tekhayekh, Ha'Olam Yekhayekh Elekha in 2014 and Susya in 2009.
by Helen Yanovsky Israel / Palestine 2017 Arabic 21’ Colour Documentary form 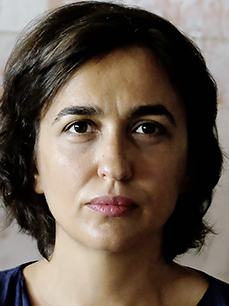 Born in Tbilisi, Georgia, she studied theatre and film at Ivane Javakhishvili Tbilisi State University and then took an MFA in film directing at Tel Aviv University in Israel. Since graduating in 2012 she has been working in documentary. She is currently video archive manager of B’Tselem, the Israeli Information Center for Human Rights in the Occupied Territories.